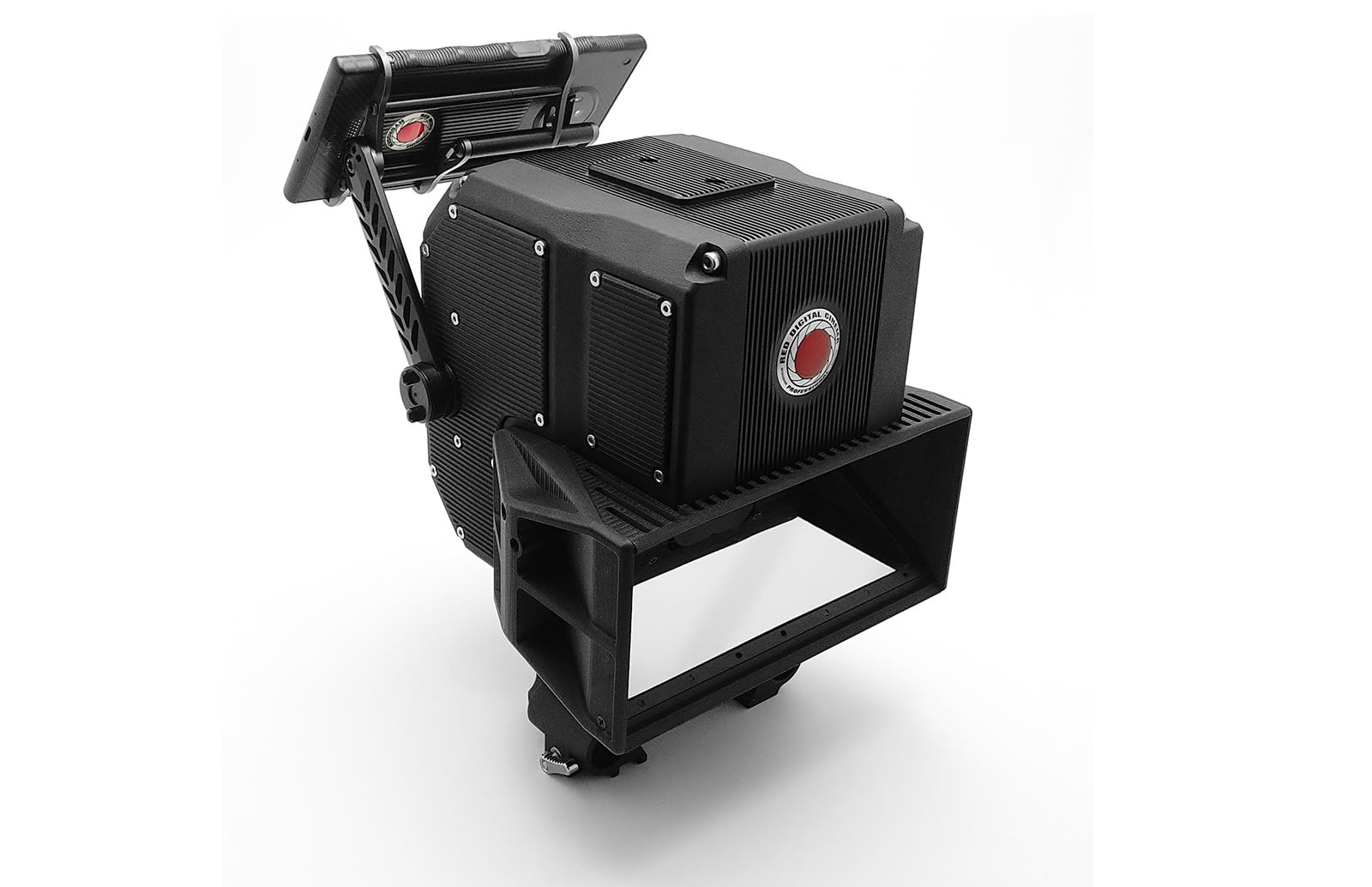 At $1,300, RED's Hydrogen One smartphone was never really aimed at consumers, so now it's starting to reveal a strategy for its bread-and-butter pro cinematographer market. On Facebook, it showed off "Lithium," a 3D camera that essentially uses the Hydrogen One as a monitor and controller. "Big things in the works for next for next year: Lithium," said the caption, with no other information.

We already knew that the 3D/4V camera would be built by Lucid, best known for the LucidCam 360-degree VR camera, and let users view 3D content in real time without the need for glasses or a headset. That should make it much simpler to use on 3D movie sets, as there will be less need to shoot, check the footage, make adjustments and shoot again if needed. 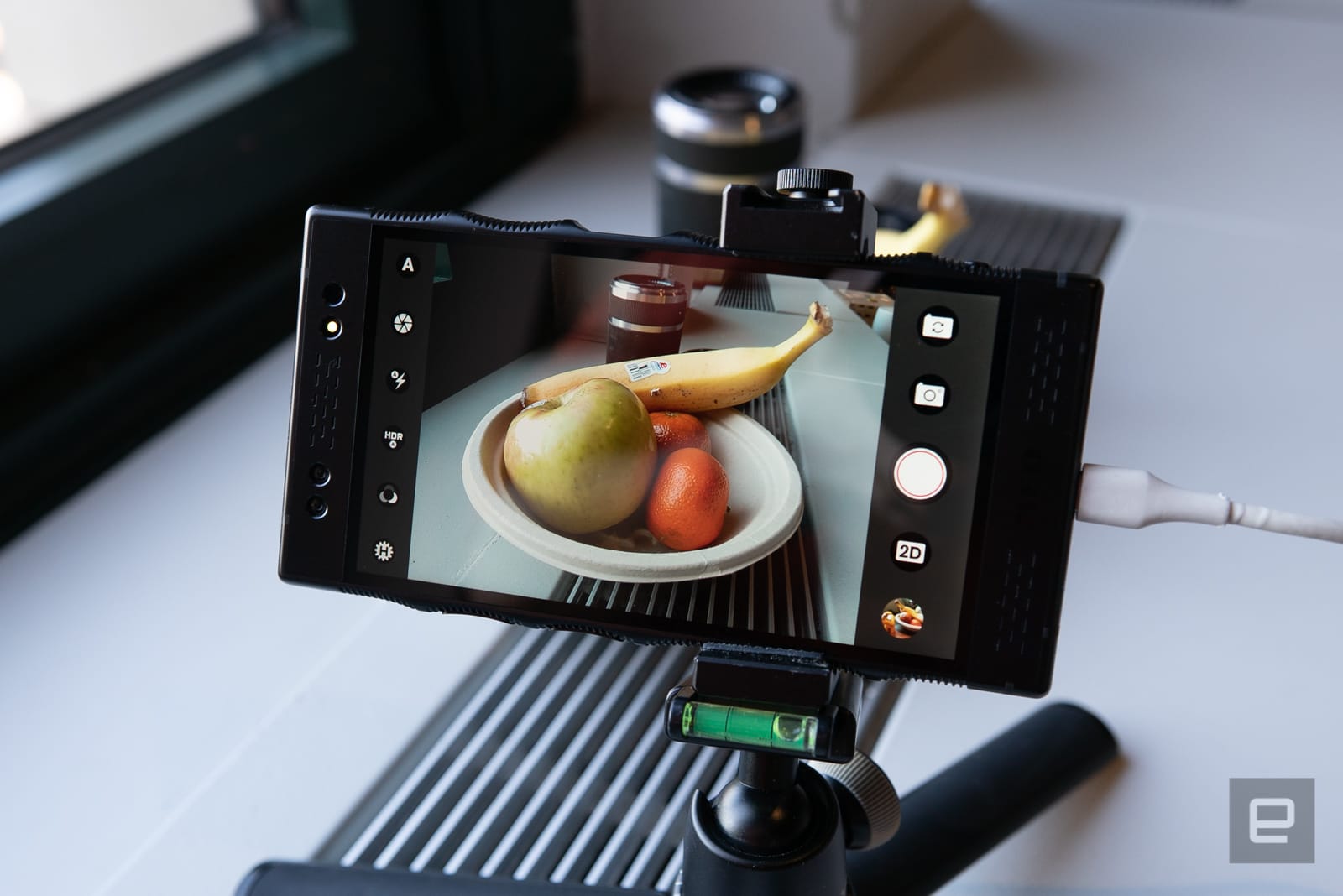 Red's Hydrogen One (3D not pictured)

RED collaborator Phil Holland gave Engadget a bit more information about how Lithium will work. "Lithium is designed to create very high quality H4V images," he said. "It's a lightweight stereo rig featuring two digital cinema sensors. [It] features zoom lenses and is one of the most compact and flexible ways to shoot high quality stereoscopic motion pictures ever."

Shooting 3D with RED's 8K Weapon and other cinema cameras is complex, involving elaborate rigs and serious expertise in stereoscopic image control. By contrast, it sounds like shooting with Lithium will be relatively easy, as you'll be able to see the 3D images on the Hydrogen One and then tweak them in real time. It will also be a lot less unwieldy: "Last I heard it was clocking in around 6 pounds without a battery," said Holland.

We should hear more about Lithium later this year, but the new rig will be arriving on the market with 3D on the wane. The format might not get another boost until the Avatar sequels arrive in 2020, but RED is no doubt hoping Lithium will spur filmmakers to adopt 3D in the meantime.

Source: RED
In this article: 3D, cameras, gear, hydrogen, HydrogenOne, Lucid, mobile, RED
All products recommended by Engadget are selected by our editorial team, independent of our parent company. Some of our stories include affiliate links. If you buy something through one of these links, we may earn an affiliate commission.