Everyone's back, and just in time too -- a pair of space missions are making history from Earth's moon to the Kuiper Belt, and we're preparing for an 8K onslaught during CES. Also, Tim Cook gave Apple investors some bad news, and Tesla is cutting prices on its cars.

Crush the 'gram.China's Chang'e-4 touches down on the far side of the moon 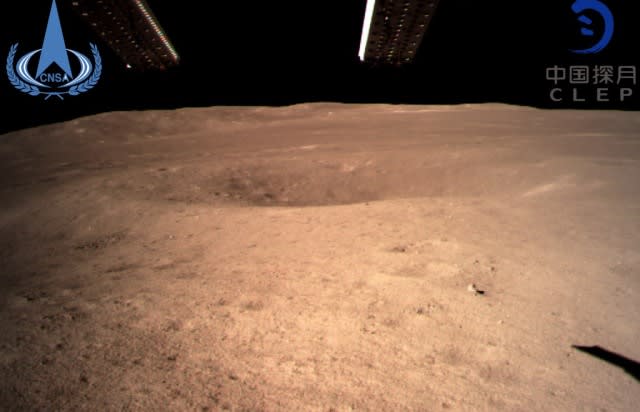 While you were sleeping, China's space program was making history. Its Chang'e-4 lander is the first spacecraft to make a soft landing on the far side of the moon, and the mission already sent back pictures of the surface via a relay satellite.

The snapshots, captured from as close as 17,000 miles away, show that the 21-mile-long Kuiper Belt object (486958) 2014 MU69 is a "contact binary" where two spheres slowly collided and fused. The two may have linked up "99 percent of the way" to the start of the Solar System, Johns Hopkins University APL said. 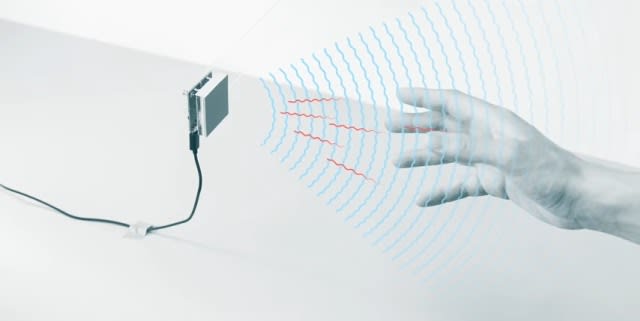 Google's Advanced Technology and Projects (ATAP) team has been working on Project Soli since 2015. The gesture-based system uses broad beam radar to detect and capture hand movements, turning them into commands for mobile devices. Until now, though, the tech has been restricted, with some companies -- including Facebook -- claiming that the frequency levels required might interfere with existing technology. Now, the FCC has granted a waiver that will allow Soli to operate at higher levels than currently allowed. 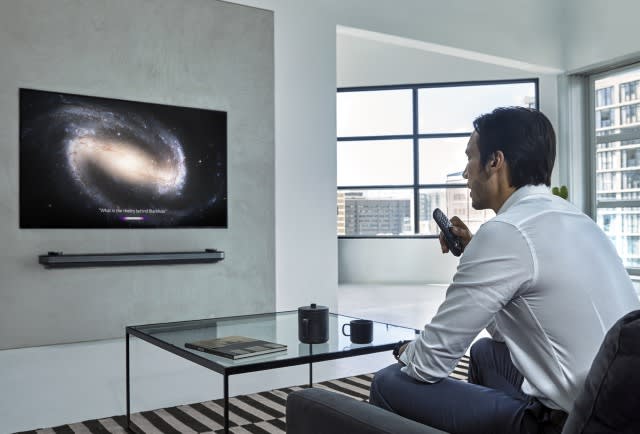 With CES 2019 right around the corner, LG just dropped in a preview of its upcoming TVs. They include two 8K models (an 88-inch OLED and a 75-inch LCD), but more importantly, models will pack HDMI 2.1. That's crucial for anyone trying to watch 8K without plugging in four HDMI 2.0 cables, and also for delivering high frame rate (HFR), enhanced audio return channel (eARC) or gamer-friendly features like variable refresh rate (VRR) and automatic low latency mode (ALLM). There's also an updated processor inside that can automatically adjust the picture and sound based on room conditions, and an Amazon Prime button on remotes for Alexa routines. 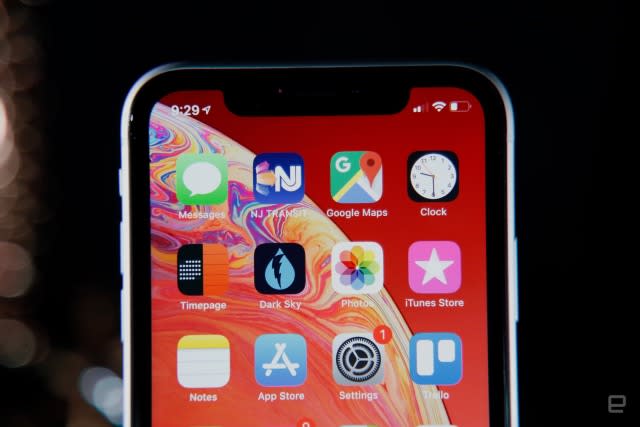 Apple has lowered sales guidance for its first fiscal quarter (October to December of last year) from a minimum of $89 billion down to $84 billion due to a variety of factors, most notably due to "fewer iPhone upgrades than we had anticipated." Most of the shortfall, Apple said, stemmed from China's weak economy. The company added that its reduced iPhone battery replacement prices might have also played a role by encouraging people to keep their iPhones a while longer.

In this article: av, entertainment, gadgetry, gadgets, gaming, gear, security, services, themorningafter, tomorrow, transportation
All products recommended by Engadget are selected by our editorial team, independent of our parent company. Some of our stories include affiliate links. If you buy something through one of these links, we may earn an affiliate commission.