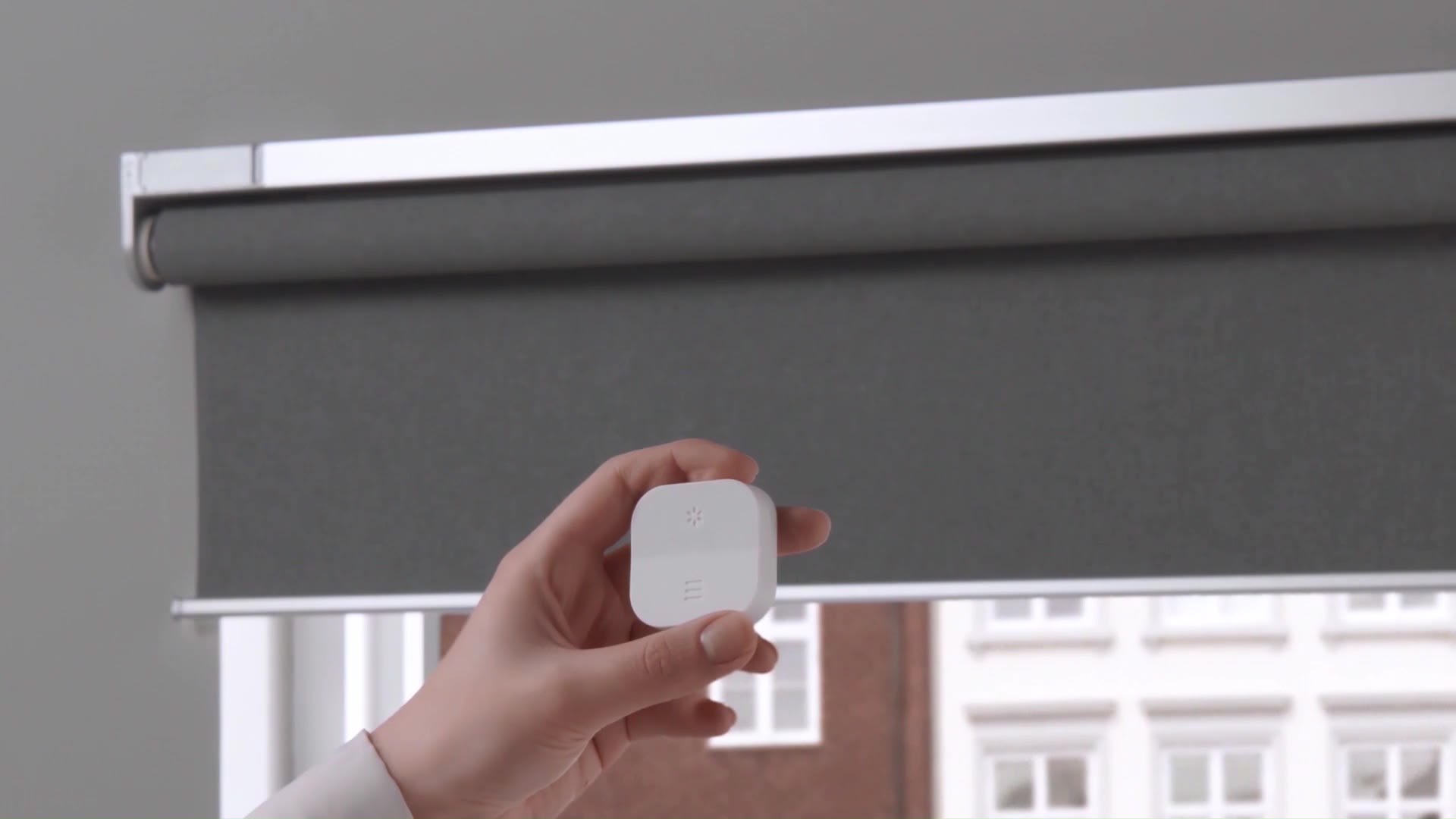 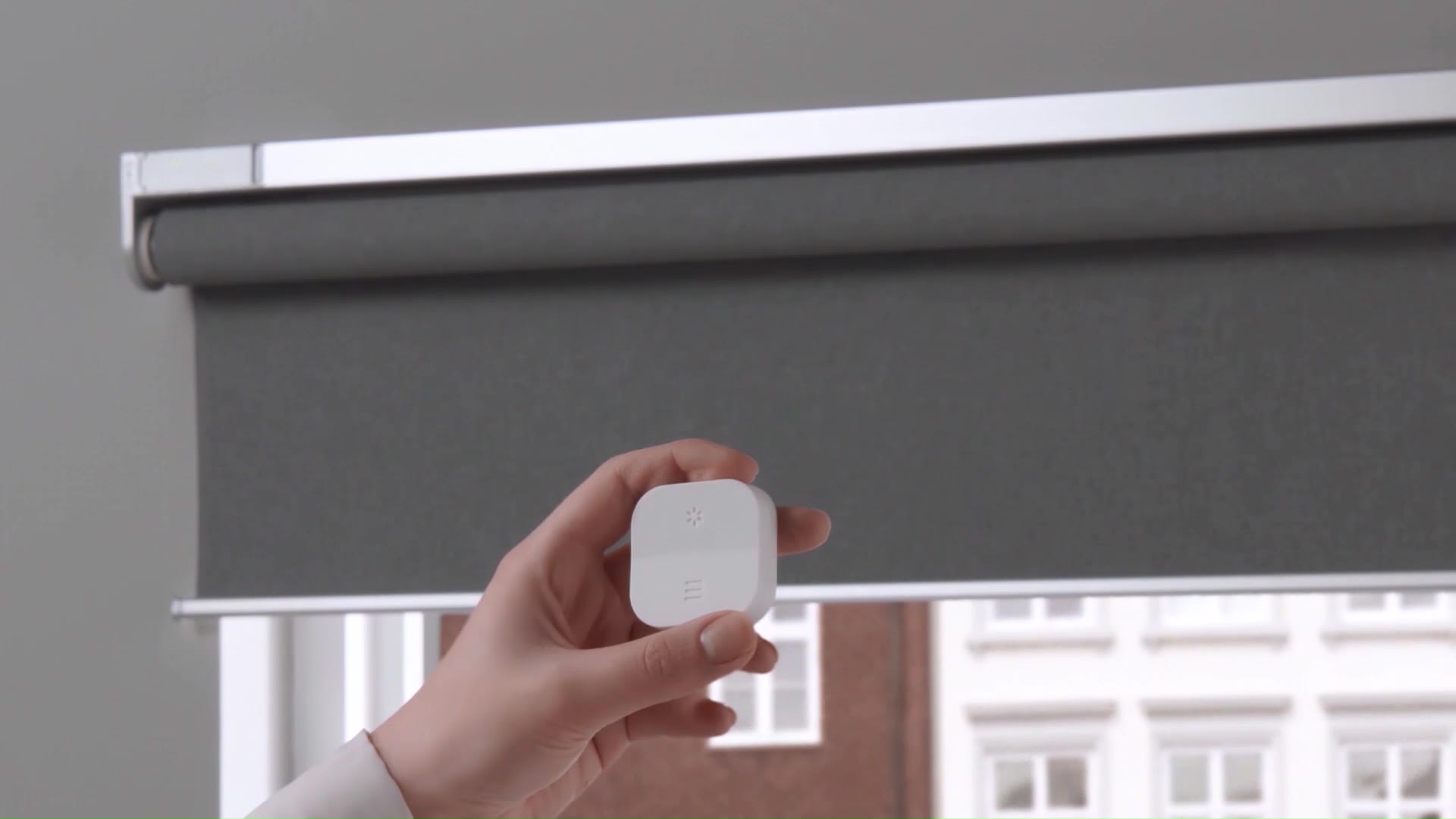 Almost a year ago, Swedish furniture giant IKEA signalled its intention to make people's homes smarter with the launch of its own intelligent lighting range. TRÅDFRI -- as we now know it -- has grown to include a variety of LED bulbs, motion sensor kits, dimming lights and a selection of LED light panels and doors that can be built into kitchen and bedroom cabinets. With its low-cost lighting now in stores all over the world, IKEA has decided it wants to further automate people's homes and has confirmed the launch of a new product: smart window blinds.

The company itself has yet to publicly share news of the blinds, but Zatz Not Funny notes that it has already listed two such products on its German website. KADRILJ and FYRTUR are wireless, battery-powered shades that interact with IKEA's existing TRÅDFRI lighting gateway. That means it will play nice with Alexa, HomeKit and Google Assistant, as they already support IKEA's smart lighting platform.

The product itself is a typical blackout blind that carries slightly more bulk as it includes a small compartment for a rechargeable battery. Once the battery is placed inside the fascia, owners can pair the blind with the accompanying white puck, which then serves as a manual control. IKEA's own documentation states that KADRILJ and FYRTUR can be programmed to open or close at dedicated time via the associated app.

According to IKEA, the blinds will be available from February 2nd. They'll come in five European sizes and range from 99 to 155 euros (roughly $113 to $181). There's currently no word on whether they'll come to the US or the UK (we have contacted the company for more details), but if the launch mirrors that of its smart lighting range, we can expect them to become available in other regions sooner rather than later.

Via: Zatz Not Funny
Source: KADRILJ (IKEA), FYRTUR (IKEA)
In this article: blackout, blinds, gadgetry, gadgets, gear, home, IKEA, smarthome, tradfri, windowblinds
All products recommended by Engadget are selected by our editorial team, independent of our parent company. Some of our stories include affiliate links. If you buy something through one of these links, we may earn an affiliate commission.