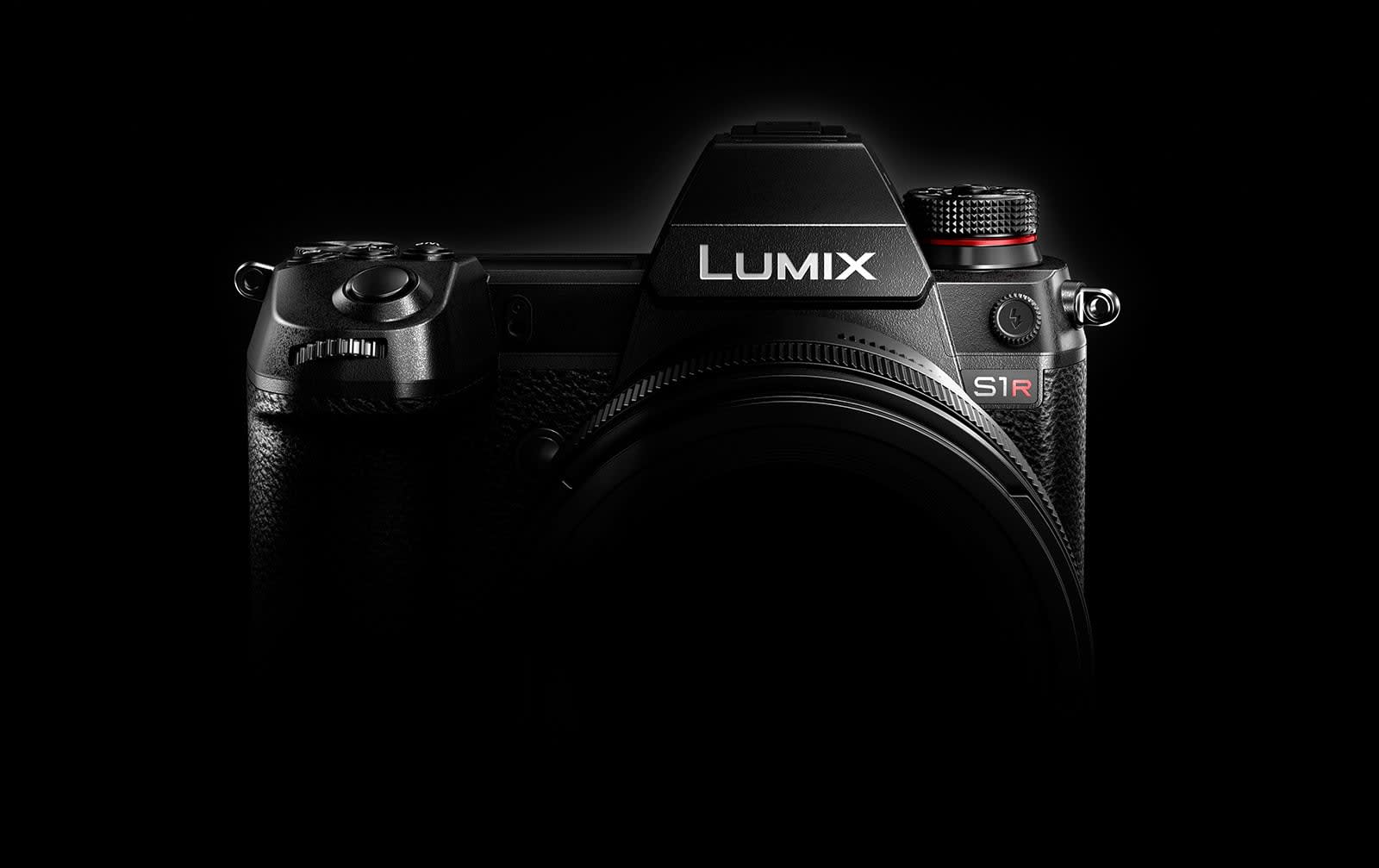 Panasonic has announced that its full-frame mirrorless Lumix S1 and S1R will go on sale by the end of March, breaking some suspense about when they'll actually be available. It also released a few key details, saying that the cameras will come with a high dynamic range still photo mode, supporting the BBC and NHK's hybrid gamma log (HGL). Users will be able to play back photos on Panasonic HLG compliant 4K TVs, like the the GZ200 OLED model it just announced that's aimed specifically at photographers.

The S1 and S1R are the first cameras with Panasonic's all new L-Mount system that it's working on with Leica and Sigma. The cameras represent a huge step for the company, which has stuck with the Micro Four Thirds system for its mirrorless models until now. So far, we know that they'll have 4K 60P video, dual image stabilization, contrast AF and depth-from-defocus tech, double card slots for XQD and SD, and a 3-axis tiltable LCD.

There's still no word on pricing, but Panasonic has said that it "will unveil additional key features of the new Lumix S full-frame mirrorless cameras at CES 2019," so hopefully we'll hear more over the next few days.

Source: Panasonic
In this article: cameras, CES2019, Full-frame, gear, LumixS, Mirrorless, Panasonic, ReleaseDate, S1, S1R
All products recommended by Engadget are selected by our editorial team, independent of our parent company. Some of our stories include affiliate links. If you buy something through one of these links, we may earn an affiliate commission.