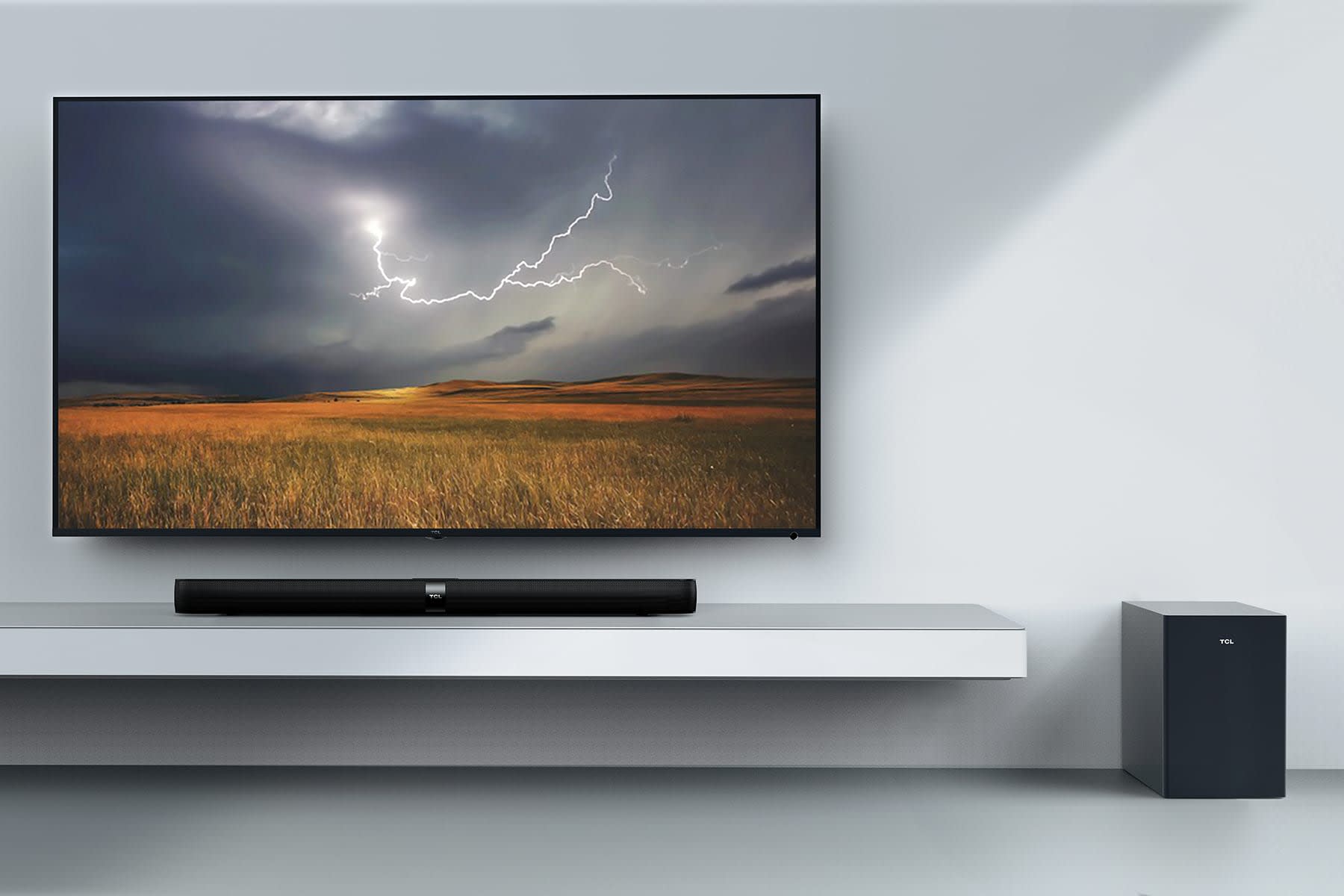 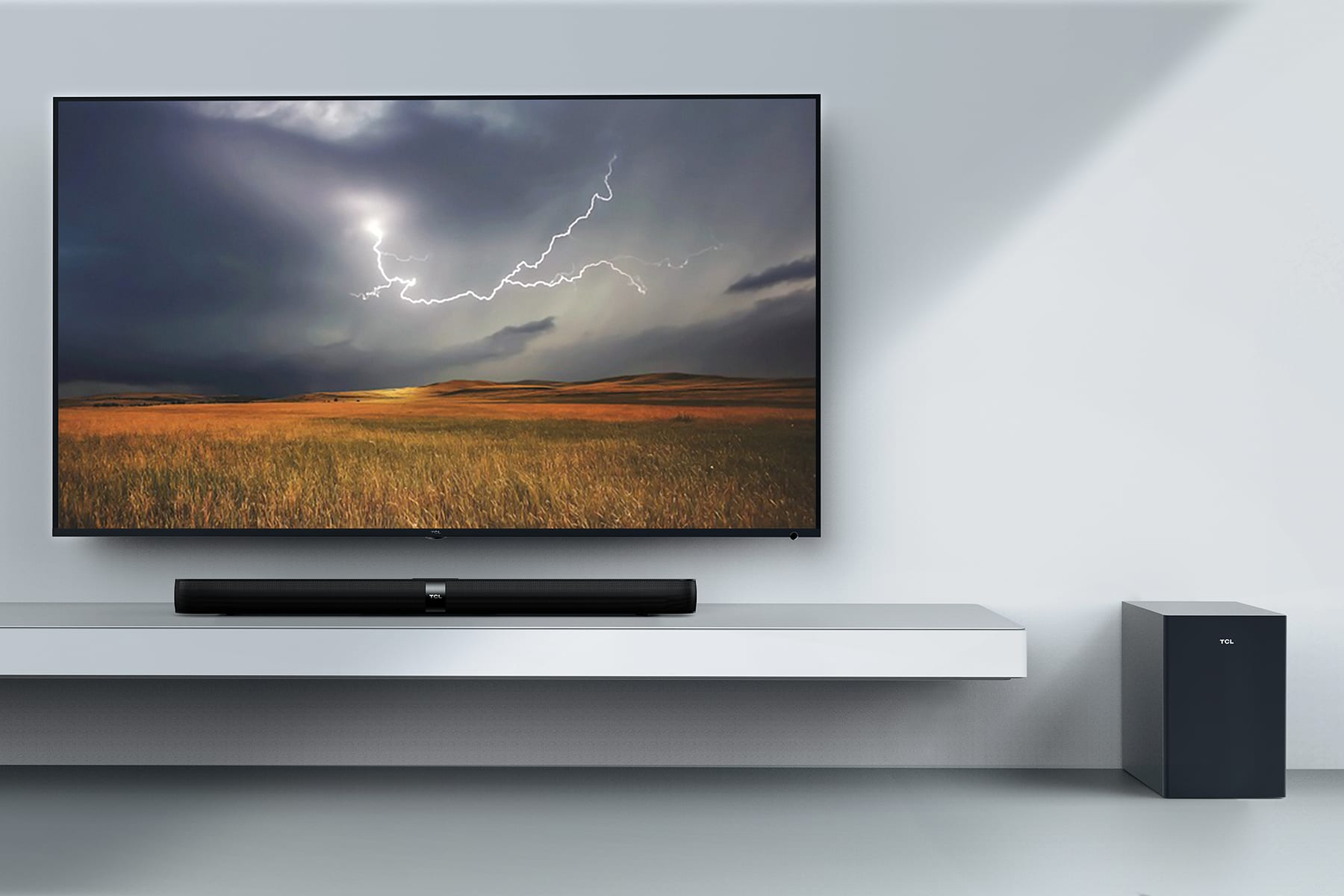 TCL is getting into the soundbar game -- no, for real this time! Last year, the company announced the TCL Roku Smart Soundbar, the first product in a new line of Alto-branded audio hardware. The problem? That soundbar never actually shipped. We're not sure what happened, but it hasn't stopped TCL from pursuing its home speaker aspirations. Today, the company has unveiled two new soundbars: the Alto 5 and 7. The former is 31.5 inches wide and designed for 43-inch or larger TVs. The latter, meanwhile, is 36 inches long and meant for 55-inch or higher panels.

Both soundbars offer three different listening modes -- Movie, Music and News -- and Bluetooth connectivity for local streaming. They also come with an IR pass-through cable and wall-mounting kit. If you have some extra money to spend, both the 5 and 7 will be available in a "+" version that comes with a wireless subwoofer. There's no word on pricing, but TCL says all four soundbar options will be available in the US this spring. 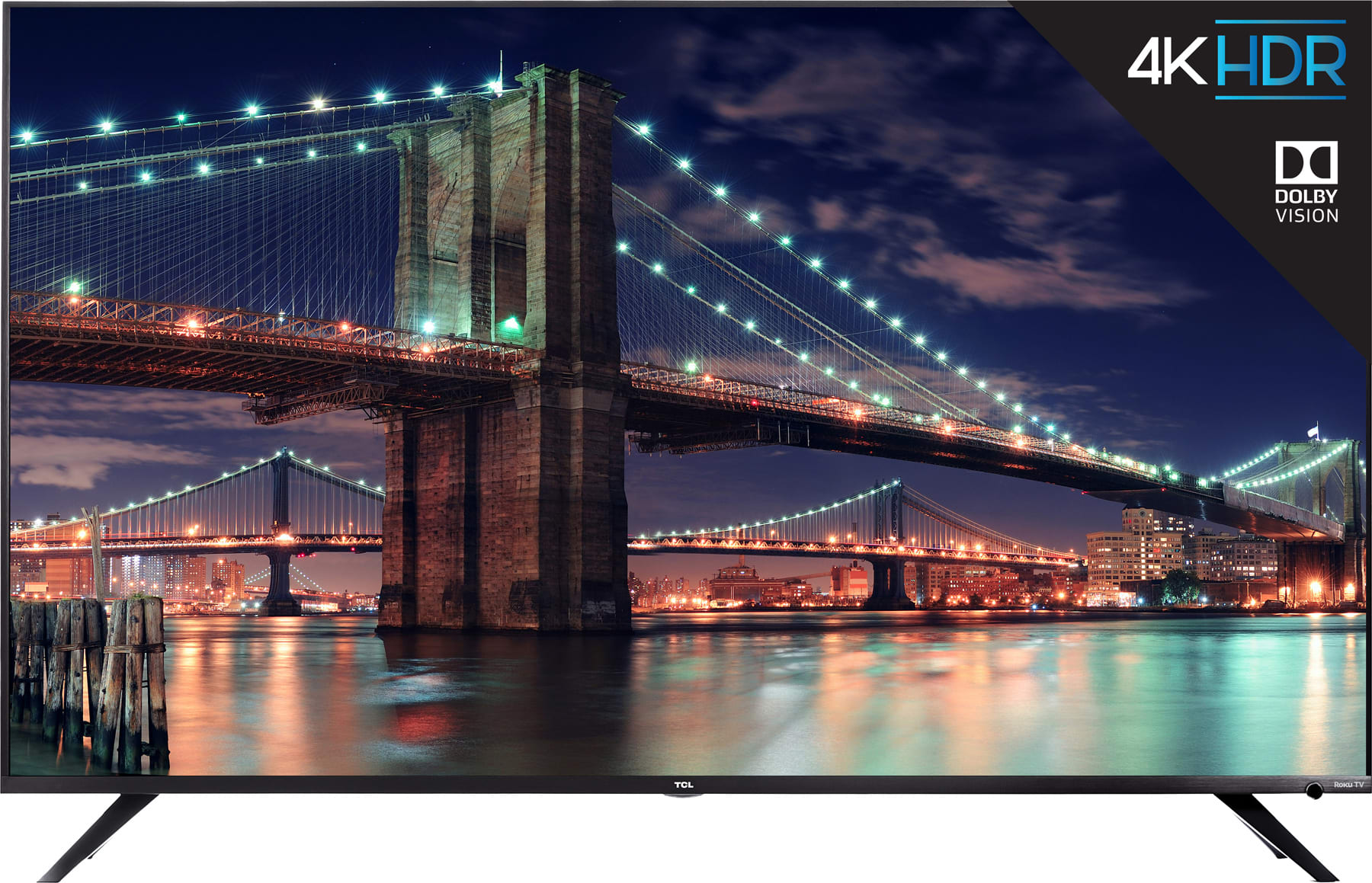 TCL, of course, has some new TVs to show off at CES too. In addition to the 8-Series -- its new flagship 4K lineup -- the Chinese manufacturer is adding a 75-inch option to its 4K-focused 6-Series. It's available to pre-order on Best Buy today "for less than $1,800," and will be sold through other US retailers "in the coming weeks." TCL also announced that all of its Roku TV sets will be upgraded to Roku OS 9 "in the coming months." The software update, detailed by Roku last September, will add Spotify support (including Spotify Connect), voice search for "free" content, and Dolby Vision HDR compatibility for Xbox One X and One S console owners.

In this article: Alto, Alto5, Alto7, av, ces2019, gear, HomeTheater, Roku, soundbar, soundbars, TCL
All products recommended by Engadget are selected by our editorial team, independent of our parent company. Some of our stories include affiliate links. If you buy something through one of these links, we may earn an affiliate commission.