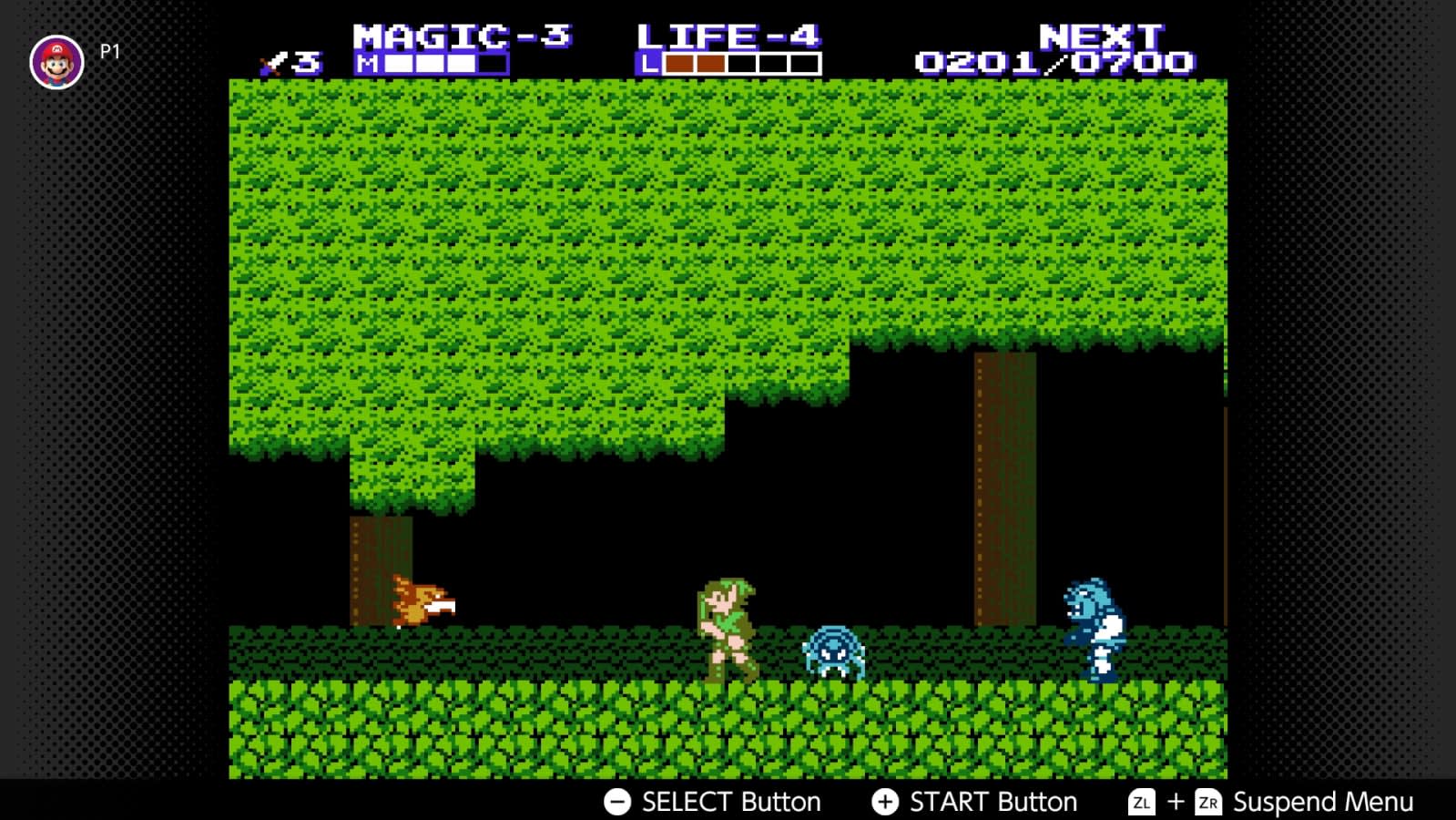 Nintendo is making Switch Online more enticing for potential subscribers by adding Zelda II: The Adventure of Link and Blaster Master to its lineup of classic NES games. Zelda II was originally published in 1987 as a side-scrolling RPG, which was a huge departure from the gameplay of the first installment of the franchise. It's set several years after the first game and introduced Link's doppelganger Dark Link. Blaster Master, on the other hand, is a run and gun classic from 1988.

These are just two of the most recent additions to the subscription service's NES game lineup -- in December, Nintendo introduced Ninja Gaiden, Tetris-style puzzler Wario's Woods and Adventures of Lolo to the mix. These classics serve as one of Switch Online's main draw, with the other two being online play and Save Data Cloud backup. Both Zelda II and Blaster Master will be available through the service starting on January 16th.

#Zelda II: The Adventure of Link and Blaster Master are coming to #NintendoSwitchOnline – Nintendo Entertainment System! Set up your membership now and start playing on 1/16! https://t.co/ZPh216goDt pic.twitter.com/XKKhdPMb3K

In this article: gaming, internet, nintendo, switchonline, zelda2
All products recommended by Engadget are selected by our editorial team, independent of our parent company. Some of our stories include affiliate links. If you buy something through one of these links, we may earn an affiliate commission.