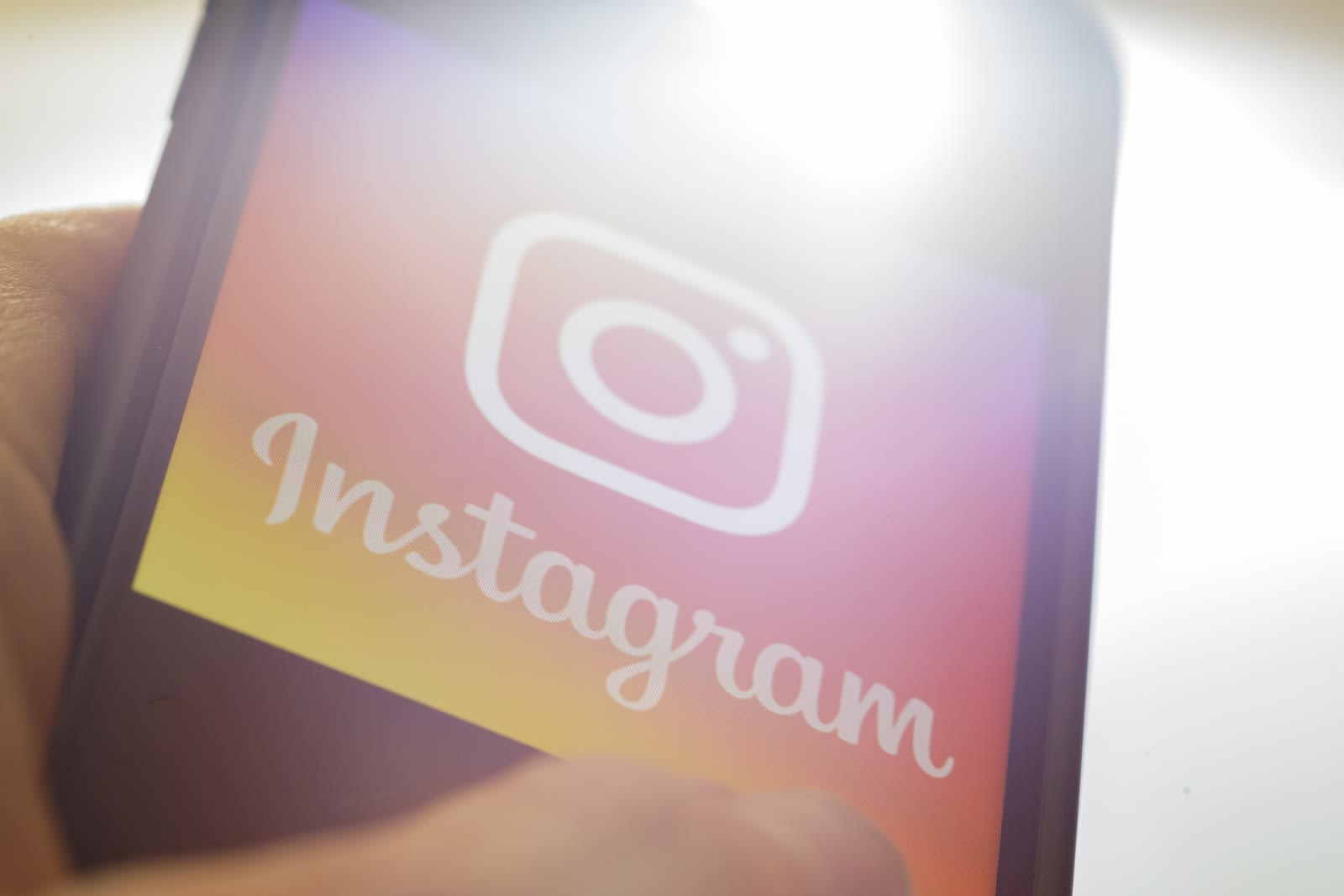 If you have multiple Instagram accounts, a new feature could make posting to all of them a little easier for you. With the iOS version of Instagram, users will be able to share the same post to any or all of their accounts at the same time, TechCrunch reports. All you'll need to do is flip the toggle next to the accounts you want to publish to when you're composing a post. "We are rolling out this feature to provide a better experience for people who often post to multiple accounts," the company told TechCrunch.

Rumors of a regram function have come and gone a number of times in recent years, but Instagram has repeatedly said it's not working on such a feature. Instagram's co-founders have said in the past that they had debated a regram function quite a bit, but former CEO Kevin Systrom told Wired in 2017 that the decision not to create one had to do with the company's focus on "authenticity" and users' connections. However, Systrom and co-founder Mike Krieger left the company last year, leading some to wonder how the platform might change once it was no longer under their watch. And while this isn't a regram function, it's a step in that direction.

Presumably, this new feature will hit Android as well, but there's no word yet on when that might happen.

Via: TechCrunch
In this article: entertainment, facebook, gear, instagram, internet, ios, mobile, regram
All products recommended by Engadget are selected by our editorial team, independent of our parent company. Some of our stories include affiliate links. If you buy something through one of these links, we may earn an affiliate commission.