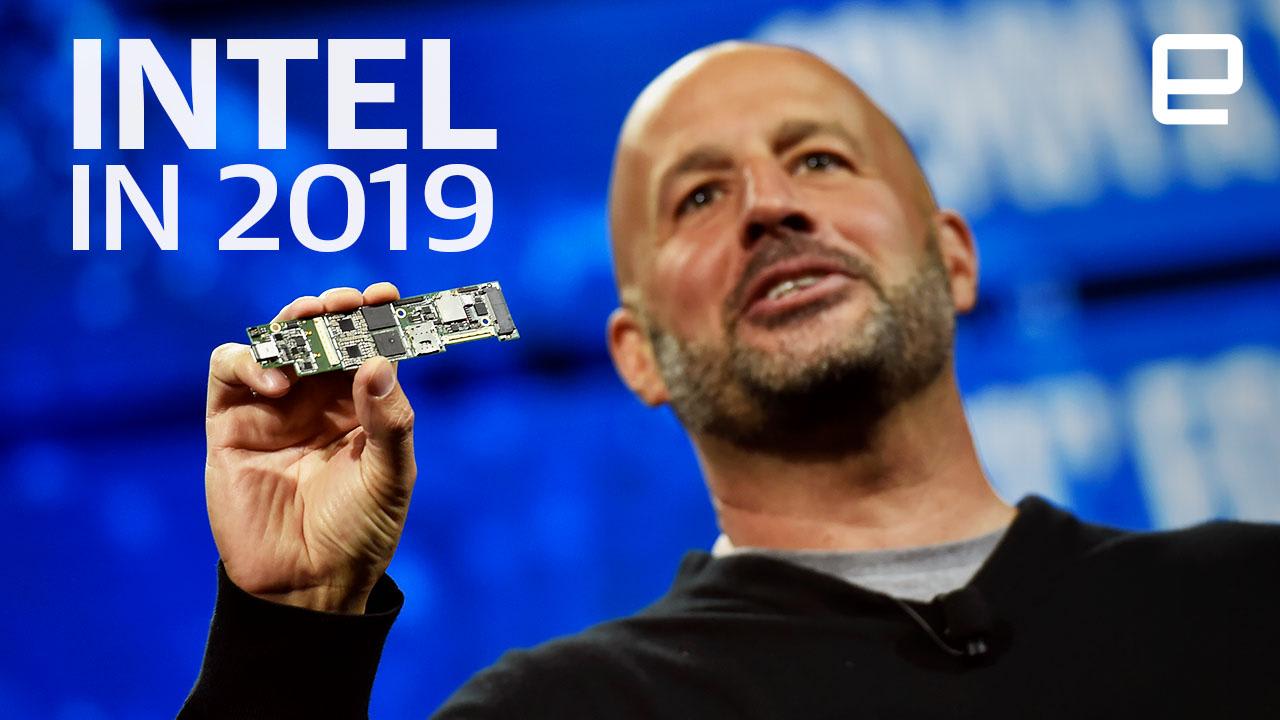 Intel had a ton of news to share at CES 2019. From six new ninth-generation Core processors and new 10nm chips to intriguing hybrid architecture, AI processors and 5G networking cards, the company covered a broad spectrum with its launch. It also announced a curious program called Project Athena that's meant to drive innovation in PCs over the next few years, by working with industry partners like components makers and software giants to create new ways to prolong battery life, craft versatile designs and push performance further. The first Athena product is launching later this year. We caught up with general manager of innovation segments Josh Newman to find out how the new chips work, the benefits they bring, as well as Intel's plans for 2019.

In this article: CES2019, gadgetry, gadgets, gear, icelake, intel, internet, lakefield, projectathena
All products recommended by Engadget are selected by our editorial team, independent of our parent company. Some of our stories include affiliate links. If you buy something through one of these links, we may earn an affiliate commission.