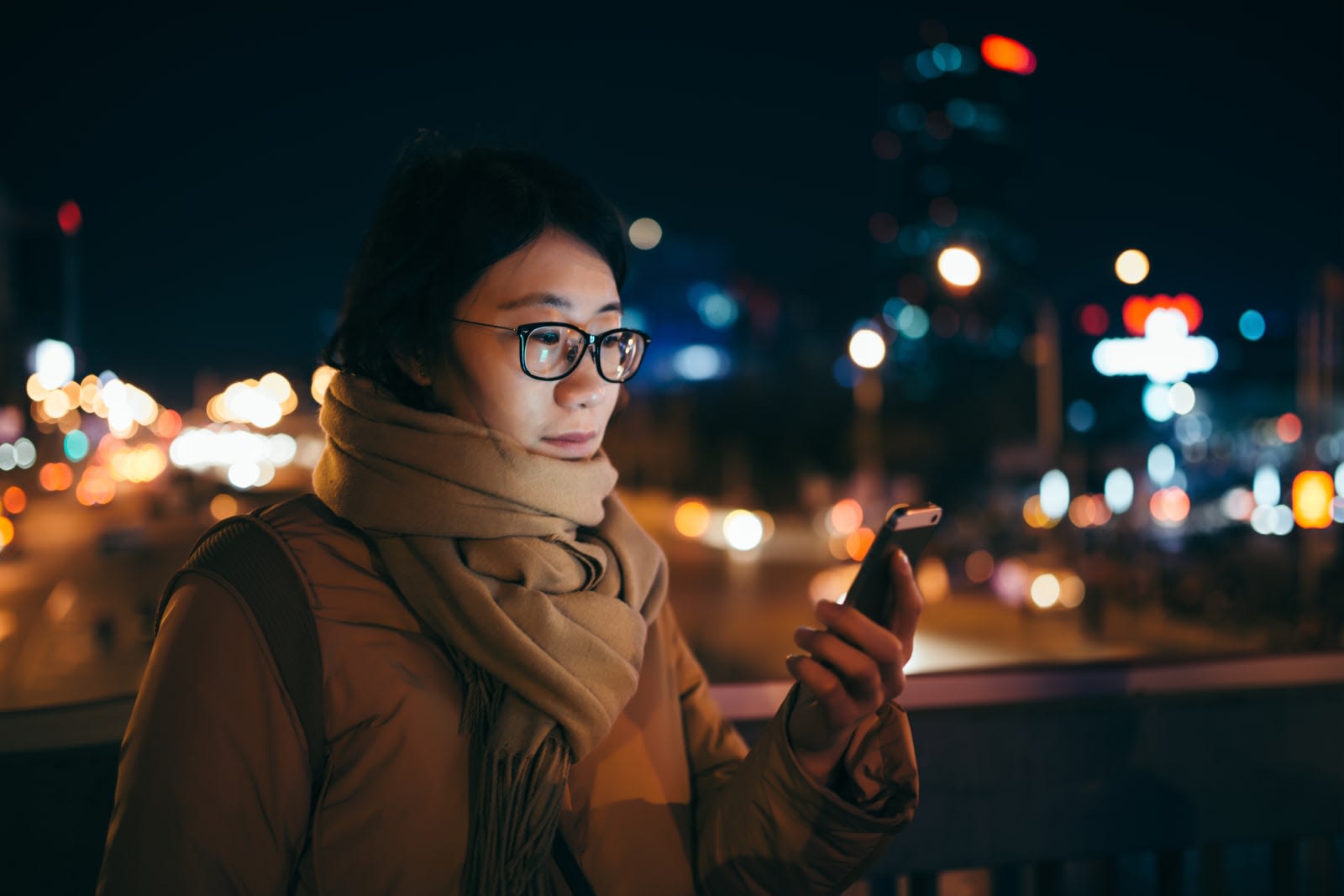 It won't surprise you to hear that China keeps a tight lid on homegrown social networks, but it's now doing more to stifle free expression on outside networks, too. The New York Times reported that Chinese law enforcement recently began a crackdown on residents who post criticism of the government on Twitter, even though the service is officially blocked inside the country. Police have threatened action, interrogated activists for hours and detained at least one person for 15 days.

And when officials demand that tweets disappear, they don't necessarily take "no" for an answer. When human rights campaigner Wang Aizhong refused to delete his tweets, someone hijacked his account and deleted 3,000 of his messages. While there's no confirmation of who was responsible, Wang put the blame on government-linked hackers who insisted on silencing him.

The likely aim, as you might imagine, is to maintain the ruling party's authority and control the country's image. China is happy to use Twitter and other foreign social networks to promote its official point of view, but doesn't want its residents to challenge that view on those same networks. And unfortunately, that makes life even more difficult for activists who may lose access to one of their few remaining public outlets.

Via: CNET
Source: New York Times
In this article: censorship, china, gear, internet, politics, socialnetwork, socialnetworking, twitter
All products recommended by Engadget are selected by our editorial team, independent of our parent company. Some of our stories include affiliate links. If you buy something through one of these links, we may earn an affiliate commission.