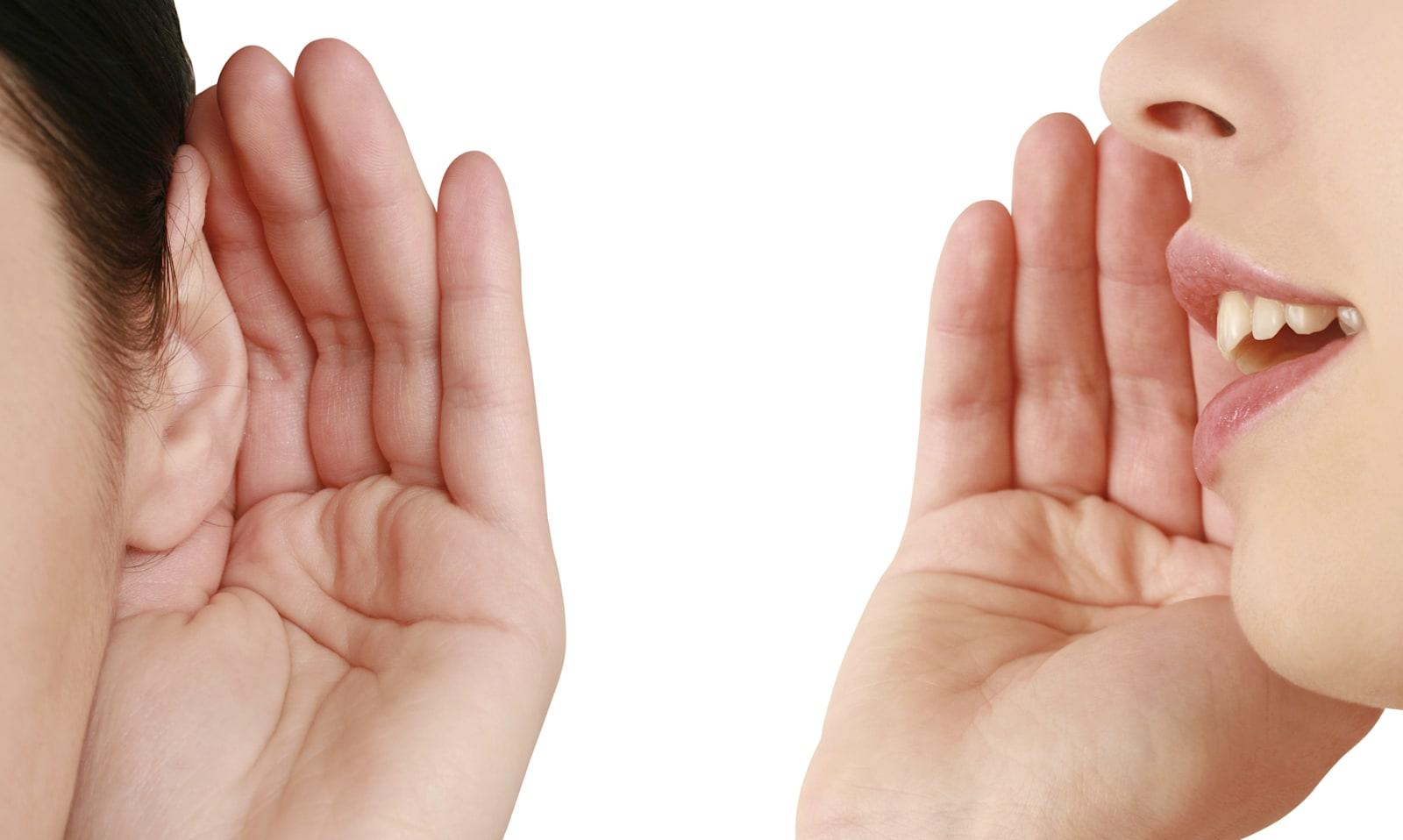 The fans of 60 gossip bloggers on China's social media platforms, including ones owned by Tencent and Baidu, will have to get their daily fix elsewhere. Chinese websites and tech titans have shuttered 60 accounts focusing on celebrity gossip after authorities told them in a meeting that they must take steps to keep those kinds of pages in check. According to Reuters, a post on the Beijing Cyberspace Administration's social media account revealed the meeting and said that it expects websites in the country to "adopt effective measures to keep in check the problems of the embellishment of private sex scandals of celebrities, the hyping of ostentatious celebrity spending and entertainment and catering to the poor taste of the public."

In addition, Chinese websites must also "actively propagate core socialist values, and create an ever-more healthy environment for the mainstream public opinion." While the 60 accounts the authorities shut down weren't exactly friendly online destinations -- gossip websites in China love to dig for and expose celebrity scandals -- the event demonstrates the fact that Chinese authorities have recently been keeping a closer eye on independent media. Just last month, they introduced a new set of restrictions for online platforms that severely restricts what they can publish.

Clearly, even big names like Baidu and Tencent, which you could think of as China's Google, Facebook and Twitter, aren't immune to their demands. Then again, that doesn't exactly come as a surprise when China is known for extensive internet censorship. Since President Xi Jinping himself has reportedly been overseeing the measures his government is taking to control social media and online news portals, this likely isn't the last mass shut down you'll see.

In this article: applenews, baidu, ban, censorship, china, entertainment, gossip, internet, socialmedia, tencent
All products recommended by Engadget are selected by our editorial team, independent of our parent company. Some of our stories include affiliate links. If you buy something through one of these links, we may earn an affiliate commission.