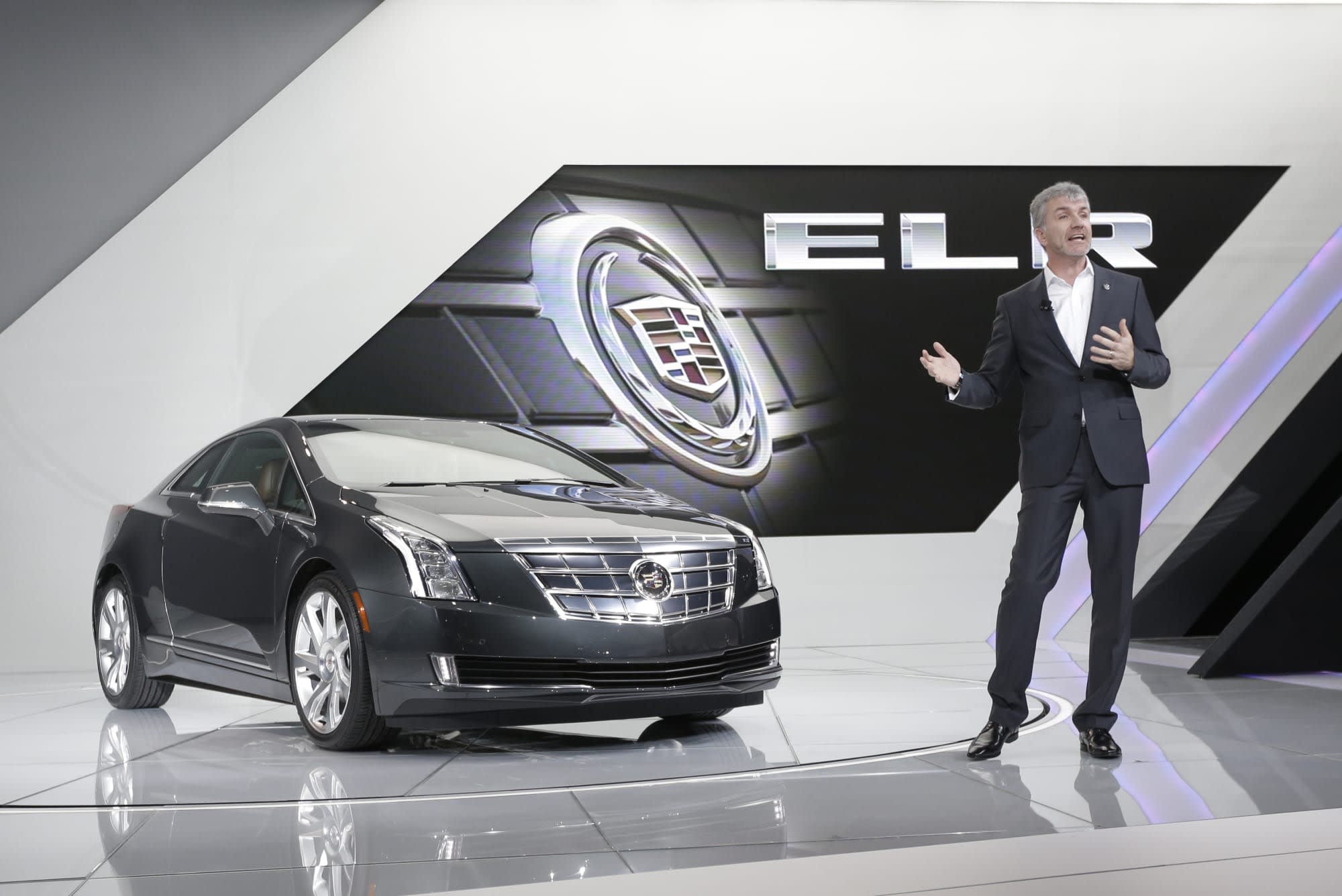 While Chevrolet launched the Volt plug-in hybrid and pure-electric Bolt, Cadillac has taken a backseat in GM's electric vehicle push. Now as it attempts to find profits in that segment, the company's electrification plans will put luxury first. In an update for investors released on Friday (PDF), the company said:

Cadillac will be GM's lead electric vehicle brand and will introduce the first model from the company's all-new battery electric vehicle architecture, GM's foundation for an advanced family of profitable EVs.

The flexible platform will provide a broad array of body styles and will be offered in front-wheel, rear-wheel and all-wheel configurations. Its most critical components — including the battery cells — are being designed for maximum usability across all programs. The battery system will also be adjustable, based on vehicle and customer requirements.

For a few years Cadillac sold an ELR hybrid coupe that was criticized for being overpriced at $75,0000 -- $35,000 more than the Volt that shared its powertrain. Its follow-up CT6 Plug-In Hybrid hasn't fared much better. The "flexible platform" referred to is called BEV3, a replacement for BEV2 (Battery Electric Vehicle 2), which the Bolt is based on.

It appears that the next phase of its plans will roll out with a more carefully-considered plan and an eye toward growing sales in China. Other areas it's focusing on include commercializing autonomous vehicles (see its efforts with Cruise) and pushing trucks in North America.

Source: GM (PDF)
Coverage: Reuters
In this article: bev3, cadillac, electricvehicle, ev, gear, gm, naias2019, tomorrow, transportation
All products recommended by Engadget are selected by our editorial team, independent of our parent company. Some of our stories include affiliate links. If you buy something through one of these links, we may earn an affiliate commission.