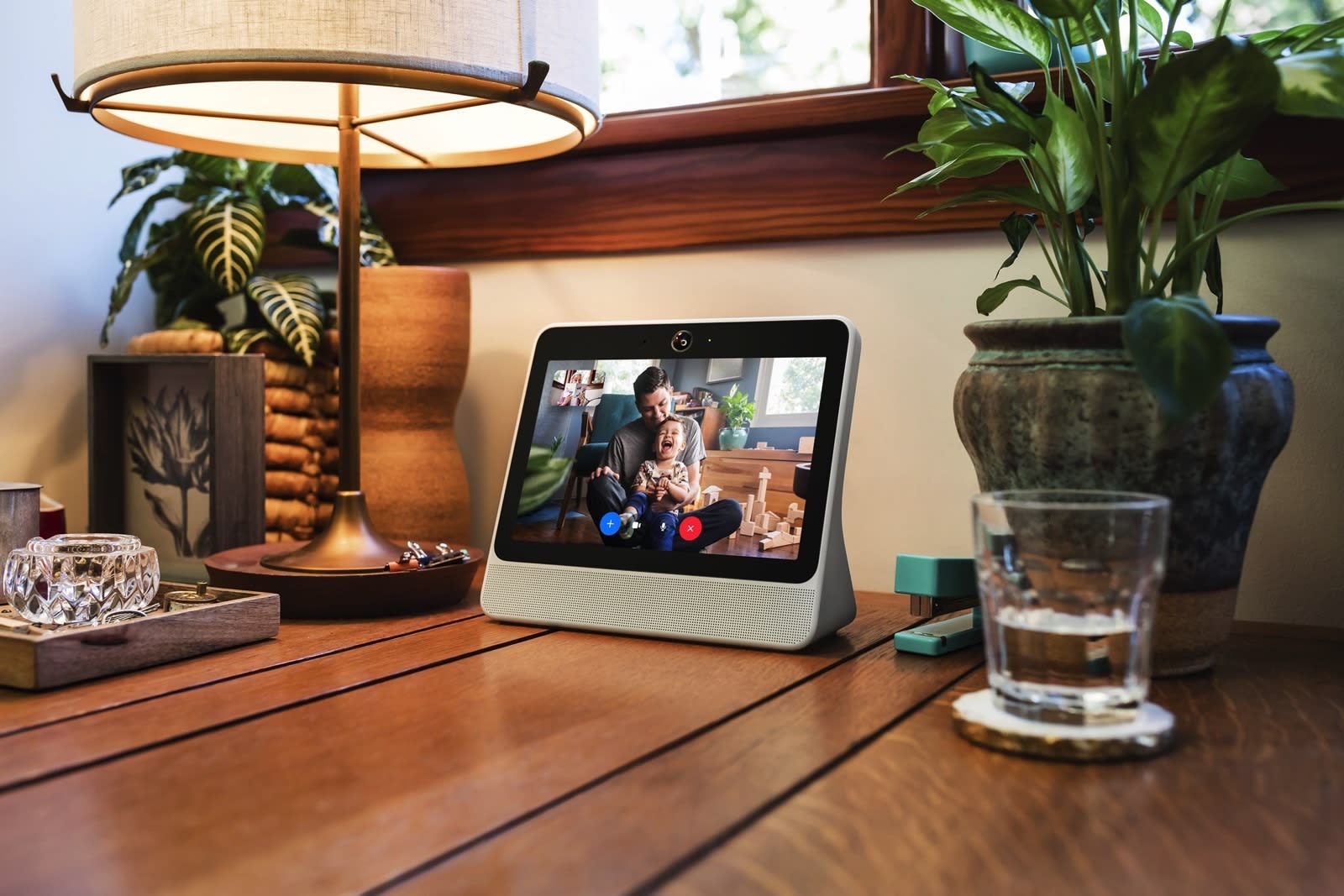 Facebook released its Portal and Portal+ smart displays two months ago, at the tail end of a scandal-ridden year in which data leaks and privacy incidents were abundant. So, the company faced a tough battle in convincing consumers to buy a smart display for their homes, no matter how well the camera tracking works. Still, Facebook does have some happy customers, judging by Portal's five-star reviews on Amazon. Or at least it seems that way until you take a closer look, and see that some of them were apparently left by Facebook employees.

New York Times tech columnist Kevin Roose spotted that several reviewers' names matched Facebook employees' monikers. The reviews were all marked as Amazon Verified, meaning the reviewers had actually bought the devices from Amazon. As such, there's a chance the high ratings could be from genuinely enthusiastic Portal owners, even if they are Facebook employees.

Speaking of coordinated inauthentic behavior, what are the odds that all these 5-star Facebook Portal reviewers on Amazon just happen to have the same names as Facebook employees? pic.twitter.com/bF7U8Fj5kN

Whatever the case, leaving reviews for your employer's products is against Amazon's rules. Andrew Bosworth, Facebook's vice president of augmented reality and virtual reality, seemed to confirm the reviews were from employees, and said the company would ask the workers to remove them.

neither coordinated nor directed from the company. From an internal post at the launch: "We, unequivocally, DO NOT want Facebook employees to engage in leaving reviews for the products that we sell to Amazon." We will ask them to take down.

The reviews in question were almost entirely positive, though one seemingly posted by Oren Hafif, a security engineering manager, claimed "the device currently lacks support for more apps and uses," but expressed hope that would improve with time. Hafif was right, as Facebook has added YouTube access, news channels and games to Portal since he shared his review in November.

The most eyebrow-raising review was posted by a Tim Chappell, who shares at least a name if not a Social Security number with Facebook's head of supply chain and strategic sourcing for AR and VR products. He said he has "historically not been a big Facebook or other social media user." Still, he "took a chance and got 4 Portals and 1 Portal plus for the family," including a son who's at college, and the Chappells are "having a blast video calling and hanging out for several hours at at [sic] time." The puzzle pieces don't quite seem to fit together.

Whether or not the reviews are genuine, this isn't a good look for Facebook. After a rough year, the last thing the company needs is a situation with even a hint of impropriety surrounding it.

Meanwhile, if you suspected the positive reviews coming from inside the house are helping Facebook's products, they don't seem to be faring too well. Amazon classifies them as input devices for some strange reason, and Portal is currently number 32 on that sales ranking, behind an array of styluses (including Apple Pencil), mice and drawing tablets. It's four spots lower than a $650 Wacom pen display monitor. Portal+ is in 158th place.

Via: The Verge
Source: Kevin Roose (Twitter)
In this article: amazon, amazonreviews, facebook, facebookportal, gadgetry, gadgets, gear, portal, reviews, smartdisplay
All products recommended by Engadget are selected by our editorial team, independent of our parent company. Some of our stories include affiliate links. If you buy something through one of these links, we may earn an affiliate commission.