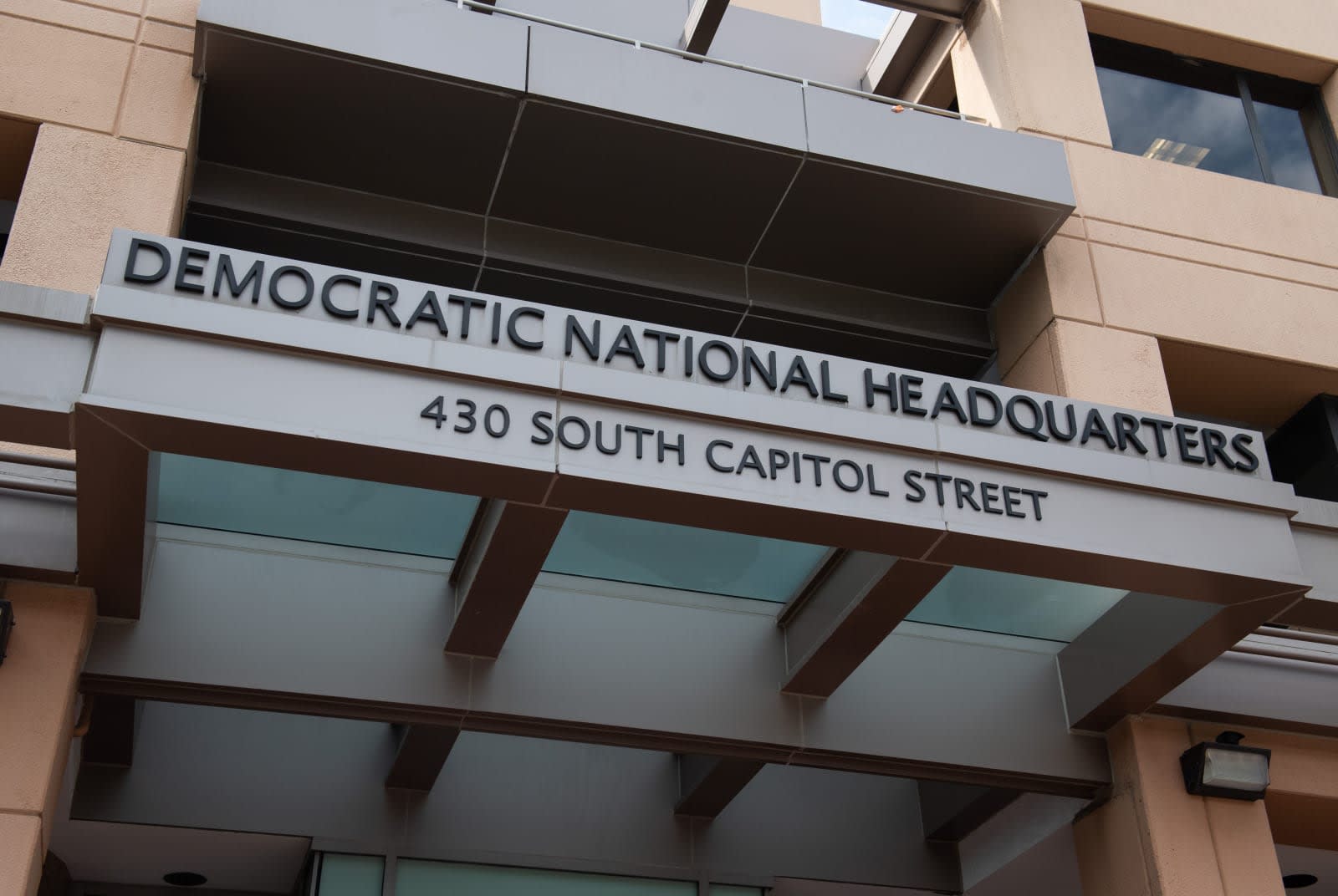 The New York Times cites court documents filed by the Democratic National Committee that said it believes a Russian group launched a hacking attempt against it after last year's midterm elections. The lawsuit alleges a conspiracy between President Trump's campaign, Russian intelligence and Wikileaks targeting Hillary Clinton's campaign in 2016.

According to the NYT, the DNC said "dozens" of email addresses in its organization were targeted by spearphishing, while security firm FireEye linked them to a larger campaign that included thinktanks, public sector, law enforcement and more. While they said a Russian hacking outfit known was APT29, Cozy Bear or the Dukes is likely behind the attempt, it didn't offer a firm attribution -- and we know how tricky those can be.

As far as the case itself, some defendants have tried to have it dismissed saying it's just cover for the DNC losing the 2016 election. While that continues to be decided, you probably have security issues of your own to keep an eye on.

Source: New York Times
Coverage: Fire Eye
In this article: apt29, column, contest, editorial, gear, midterms, phishing, politics, security
All products recommended by Engadget are selected by our editorial team, independent of our parent company. Some of our stories include affiliate links. If you buy something through one of these links, we may earn an affiliate commission.