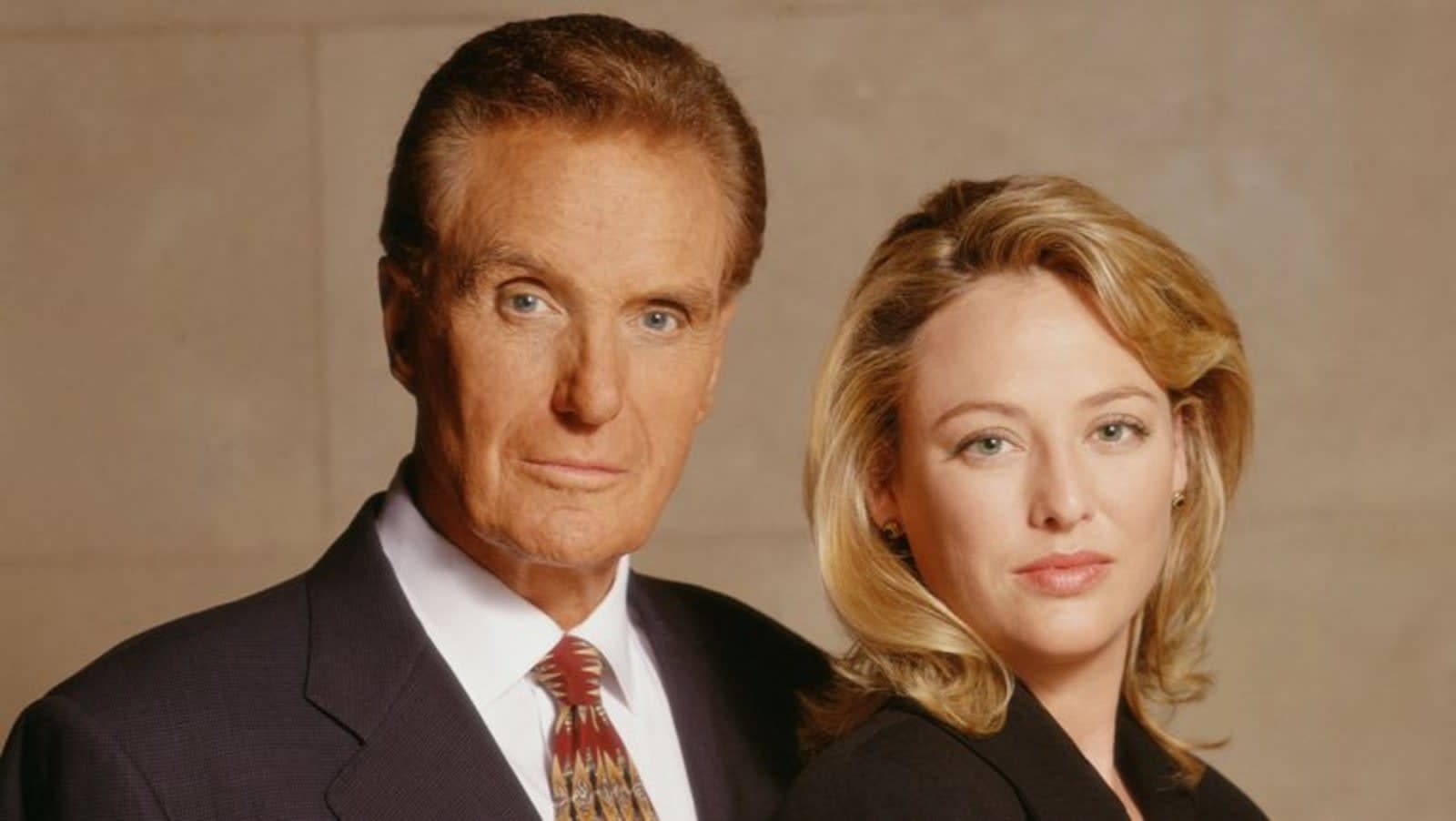 Netflix is continuing its string of reboots by reviving Unsolved Mysteries, according to a report from Deadline. The streaming service is giving the greenlight to a 12-episode run of the true-crime and paranormal activity show. Shawn Levy, the executive producer of Stranger Things, will be overseeing the production.

The Netflix run of Unsolved Mysteries will utilize many of the same elements that made the show popular during its original TV run. Each episode will focus on a single mystery, be it an unsolved crime or unexplained event. The show will use a documentary-style format with re-enactments of the reported events taking place on screen. No word yet on who will take over narrator duties on the program, a position most famously helmed by actor Robert Stack.

Unsolved Mysteries ran for over 500 episodes between 1987 and 2010, jumping from NBC to CBS at one point before limited runs on Lifetime and Spike. John Cosgrove and Terry Dunn Meurer, the creators of Unsolved Mysteries, teased the possibility of the program's return during a Reddit AMA in 2017. At the time, Cosgrove said the pair were talking to a couple of broadcasters who had interest in reviving the show to tell new stories.

Source: Deadline
In this article: av, entertainment, netflix, reboot, strangerthings, unsolvedmysteries
All products recommended by Engadget are selected by our editorial team, independent of our parent company. Some of our stories include affiliate links. If you buy something through one of these links, we may earn an affiliate commission.