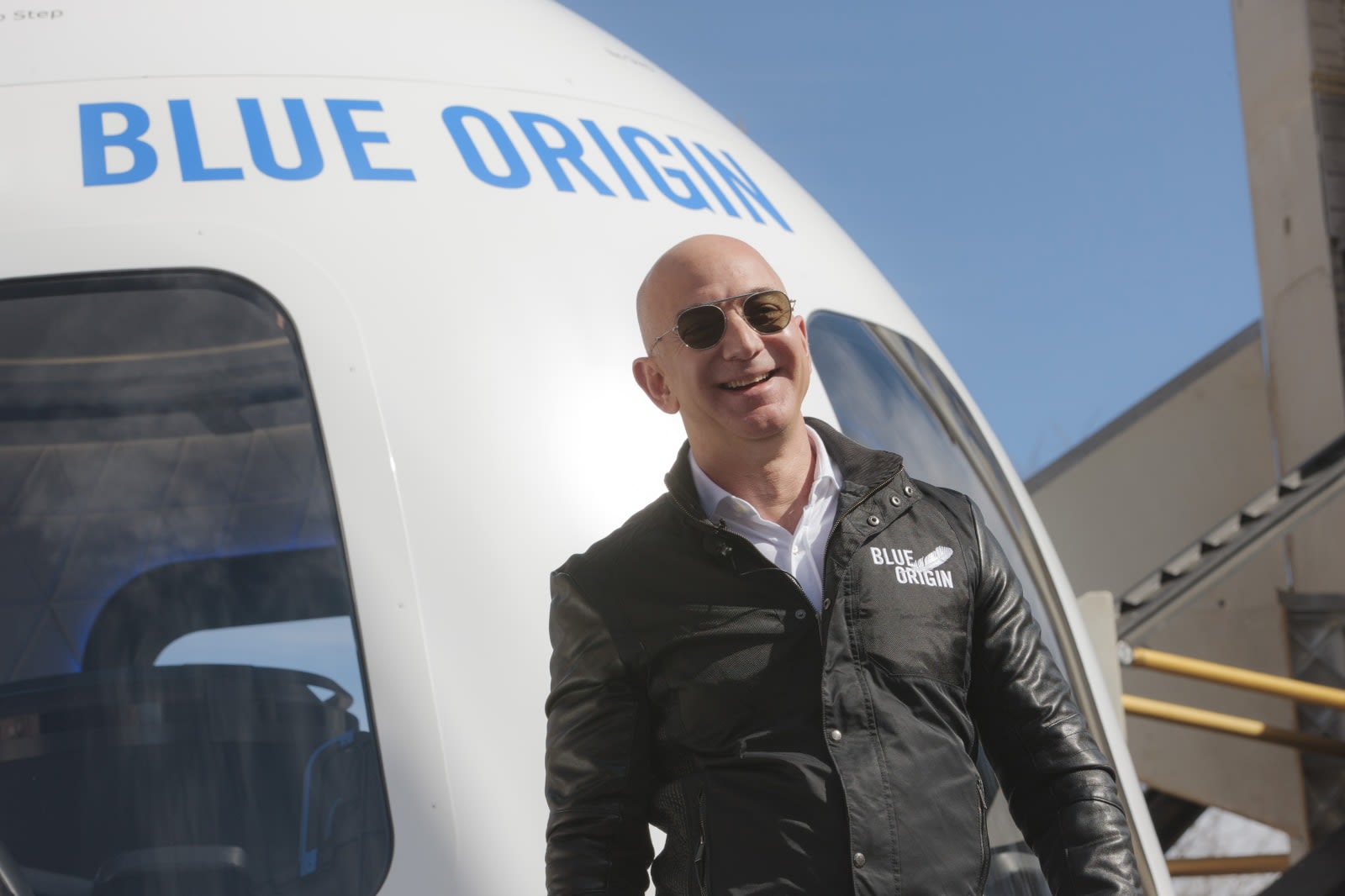 Private aerospace company Blue Origin successfully carried out an uncrewed test flight today, marking the tenth time the Jeff Bezos-backed company has managed to send its reusable New Shepard rocket to space and recover it. This test was particularly noteworthy as the capsule carried eight research and development experiments from NASA.

The test flight took off Wednesday from the company's facility in Texas at 10:05 AM local time. The New Shepard rocket launched the capsule containing NASA goods into suborbital space, reaching an altitude of more than 66 miles. The entire mission lasted all of 10 minutes and 15 seconds from launch to rocket touchdown. The rocket, which was on its fourth spaceflight, came back to earth and landed vertically as intended. The capsule parachuted back down to earth, where landed in the west Texas plains and was recovered.

The successful mission is a good sign for Blue Origin, which has a lofty goal of performing a launch with humans on board before the end of the year. The New Shepard rocket used during Wednesday's launch has been rated for human passengers. However, Blue Origin has been talking about crewed launches for some time now and has yet to deliver. The company targeted 2017 for a crewed flight and suggested it would be ready to complete one in 2018, but both years came and went without delivering.

Via: Space.com
Source: Blue Origin
In this article: BlueOrigin, jeffbezos, nasa, NewShepard, rocket, rockets, space, tomorrow
All products recommended by Engadget are selected by our editorial team, independent of our parent company. Some of our stories include affiliate links. If you buy something through one of these links, we may earn an affiliate commission.