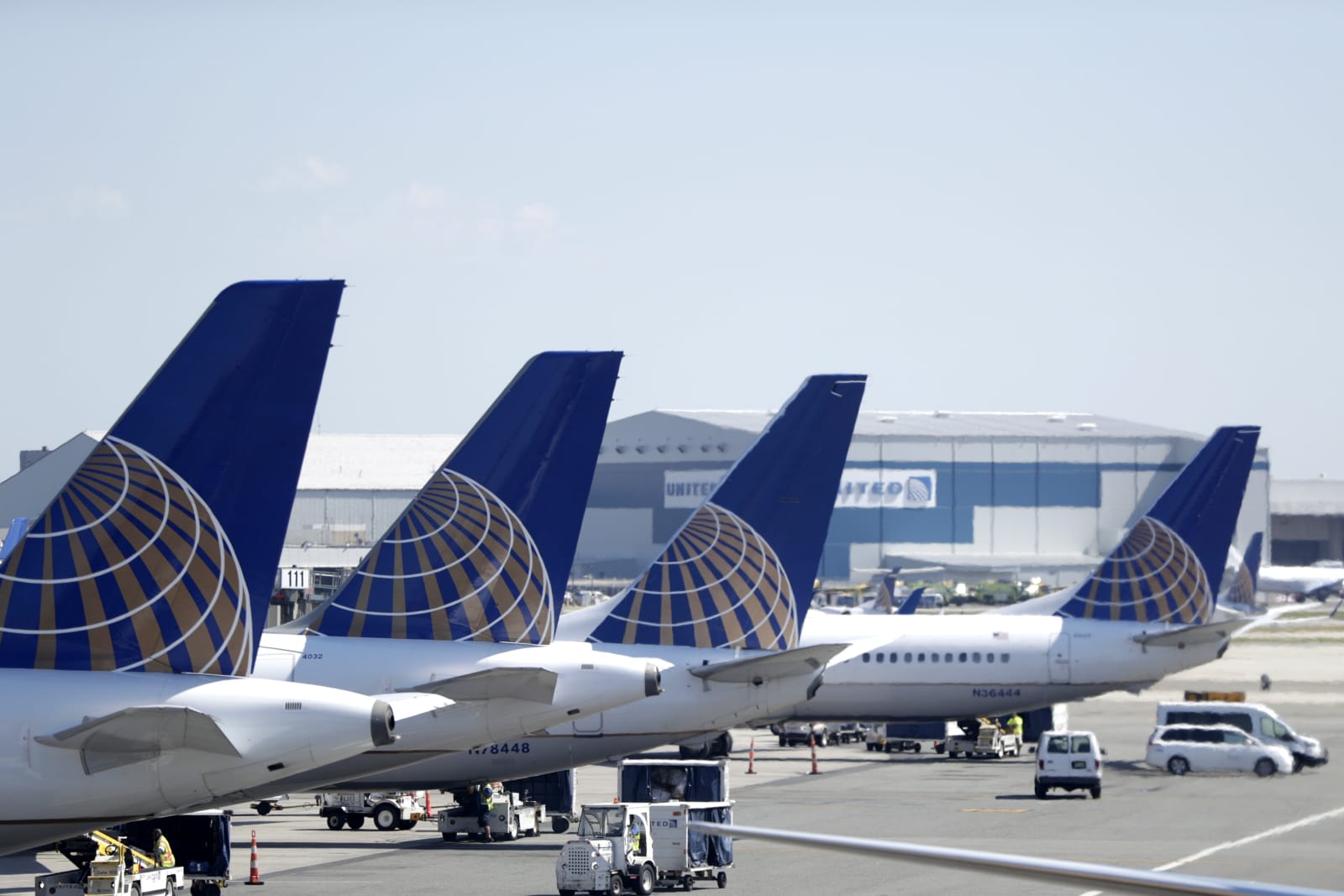 Just a month after reports of drone activity repeatedly closed Gatwick airport in the UK, Newark Liberty International Airport temporarily halted arrivals on Tuesday. In a tweet after it reopened, Newark said there were reports of drone activity "to the north" earlier. Reuters reports on an FAA statement saying that two drones were sighted at about 3,500 feet above Teterboro Airport, which along with Newark is operated by the Port Authority of New York and New Jersey.

In the UK, EasyJet said that the Gatwick closings grounded 1,000 flights, caused 400 flight cancellations and cost it 15 million pounds in passenger compensation, calling the incident a "wake up call" for the industry. Gatwick and Heathrow purchased anti-drone systems after incidents, although police still have not identified anyone behind them after arresting and releasing two people.

Normal #EWR operations have resumed after arrivals were briefly held by the FAA due to reports of drone activity north of the airport earlier this evening. We're coordinating with the FAA & fully supporting all federal law enforcement authorities as they investigate this incident

Source: Reuters, New York Times, Newark Airport (Twitter)
Coverage: BBC
In this article: drone, ewr, faa, gatwick, gear, newark, newarkairport, transportation, uav
All products recommended by Engadget are selected by our editorial team, independent of our parent company. Some of our stories include affiliate links. If you buy something through one of these links, we may earn an affiliate commission.