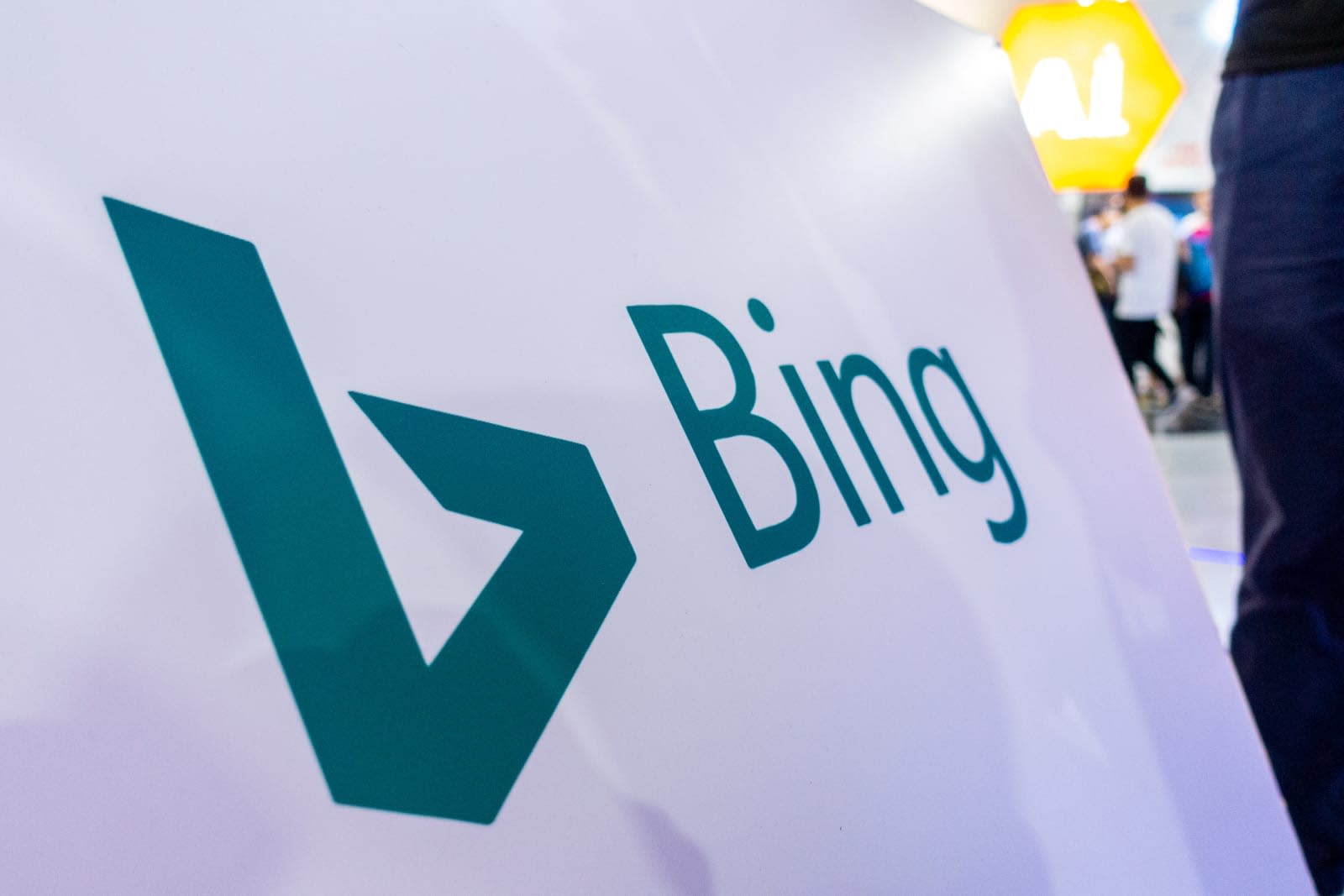 While China blocked Google's and Facebook's services long ago, Microsoft's search engine remained available in the country. That is, until Bing became inaccessible on Wednesday in what appears to be a DNS corruption issue -- one of the most common methods the Chinese government uses to censor websites. Microsoft says it's aware that the search engine is having issues in China, and it's now exploring its next steps.

If Bing truly has become the latest casualty of the country's strict internet censorship practices, then something might have happened behind the scenes. It remained accessible even after Facebook and Google's services were blocked, because Microsoft worked with the Chinese government to develop a version deemed acceptable for local use. Searching for the Dalai Lama within the country, for instance, would bring up results linking to state media websites accusing the spiritual leader of inciting hatred. It remains to be seen if this event will affect Google's controversial efforts to develop a censored search engine for the market in any way.

However, the situation seems to be a bit more complex than outright censorship this time around. With infamously stringent internet restrictions in place, websites suddenly getting blocked by the Great Firewall isn't anything new for China's residents. As TechCrunch notes, though, people could still access Bing by visiting its IP address directly. And according to our own sources, some can already access the website without using the IP hack as of Thursday afternoon in the country, though results may vary depending on the carrier.

Update 1/24/2019 10:55AM ET: Bloomberg reports Bing is accessible once again in China after several hours. The outlet also reports that the outage appears to be caused by a "technical error rather than an attempt at censorship."

Source: Financial Times, The New York Times, TechCrunch
In this article: bing, china, gear, internet, microsoft, search, searchengine
All products recommended by Engadget are selected by our editorial team, independent of our parent company. Some of our stories include affiliate links. If you buy something through one of these links, we may earn an affiliate commission.