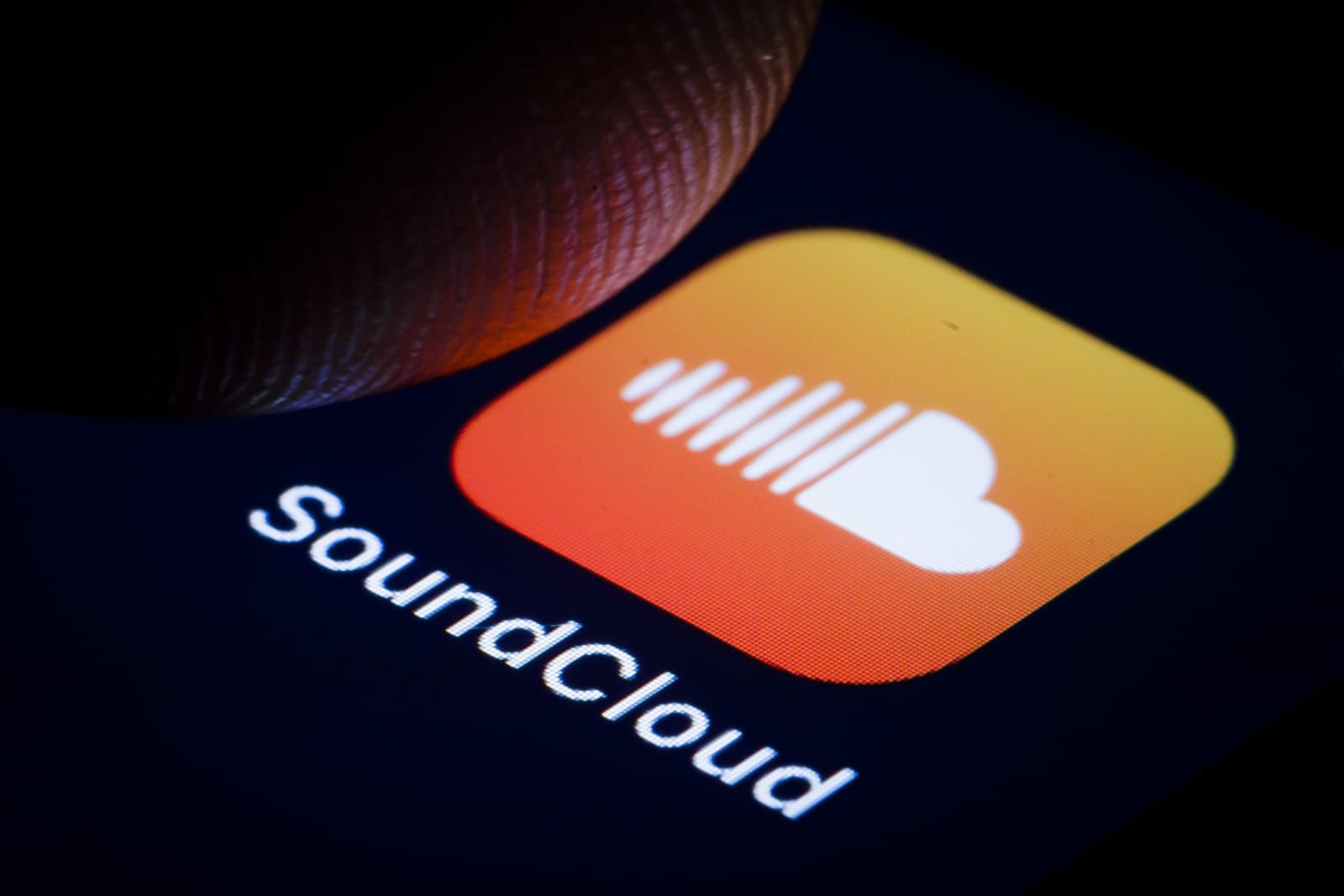 SoundCloud co-founder and CPO Eric Wahlforss is stepping aside from his duties at the music sharing platform. In a statement shared on Twitter, Wahlforss said he would transition into an advisory role beginning March 1st. "After more than 11 years of building up our wonderful platform...I have come to the realisation (sic) that now is the right time for me to take a break, reflect and think about what to create next," said Wahlforss.

His departure means that both SoundCloud's original founders are no longer involved in day-to-day operations at the company: co-founder Alex Ljung stepped aside as CEO in July, 2017, to become chairman and was replaced by former Vimeo CEO Kerry Trainor. That exec shuffle -- which also saw another Vimeo alum in Mike Weissman brought in as COO -- was a result of the most tumultuous period in the platform's history.

By its own account, SoundCloud had come perilously close to shutting down in 2017. At the start of that year, the company said it was at risk of running out of enough cash to stay afloat. In July, it slashed around 40 percent of its workforce, shedding 173 jobs and closing its San Francisco and London offices in a bid to cut costs. It probably didn't help that its biggest push at monetization -- an ad-free subscription service, dubbed SoundCloud Go, launched in 2016 -- had been panned from day one. Then, in August of 2017, it received a crucial lifeline as a new batch of investors agreed to inject $170 million into the company.

Throughout the drama, Ljung had insisted SoundCloud was here to stay. Fast forward to today and Wahlforss is also adamant that his platform -- "home to 20 million creators" and 175 million monthly listeners at last count -- isn't going anywhere. "Our team is stronger than ever, and we have very exciting plans slated for 2019," said Wahlforss.

More recently, SoundCloud has begun tailoring its service around creators. Last year, it racked up a series of integrations with DJ software and made its direct monetization program public -- though the latter was slammed over its mandatory arbitration clauses and weak payment terms, forcing the company to update its terms.

After 11+ years of building SoundCloud, it is time for me to take a break, reflect and think about what's next.

I will be stepping back from day-to-day operations and into an advisory role on March 1st.

I am incredibly proud of what we have achieved and deeply grateful. pic.twitter.com/71DQ8h0Sjv

Source: Eric Wahlforss (Twitter)
In this article: business, entertainment, MusicStreaming, soundcloud
All products recommended by Engadget are selected by our editorial team, independent of our parent company. Some of our stories include affiliate links. If you buy something through one of these links, we may earn an affiliate commission.