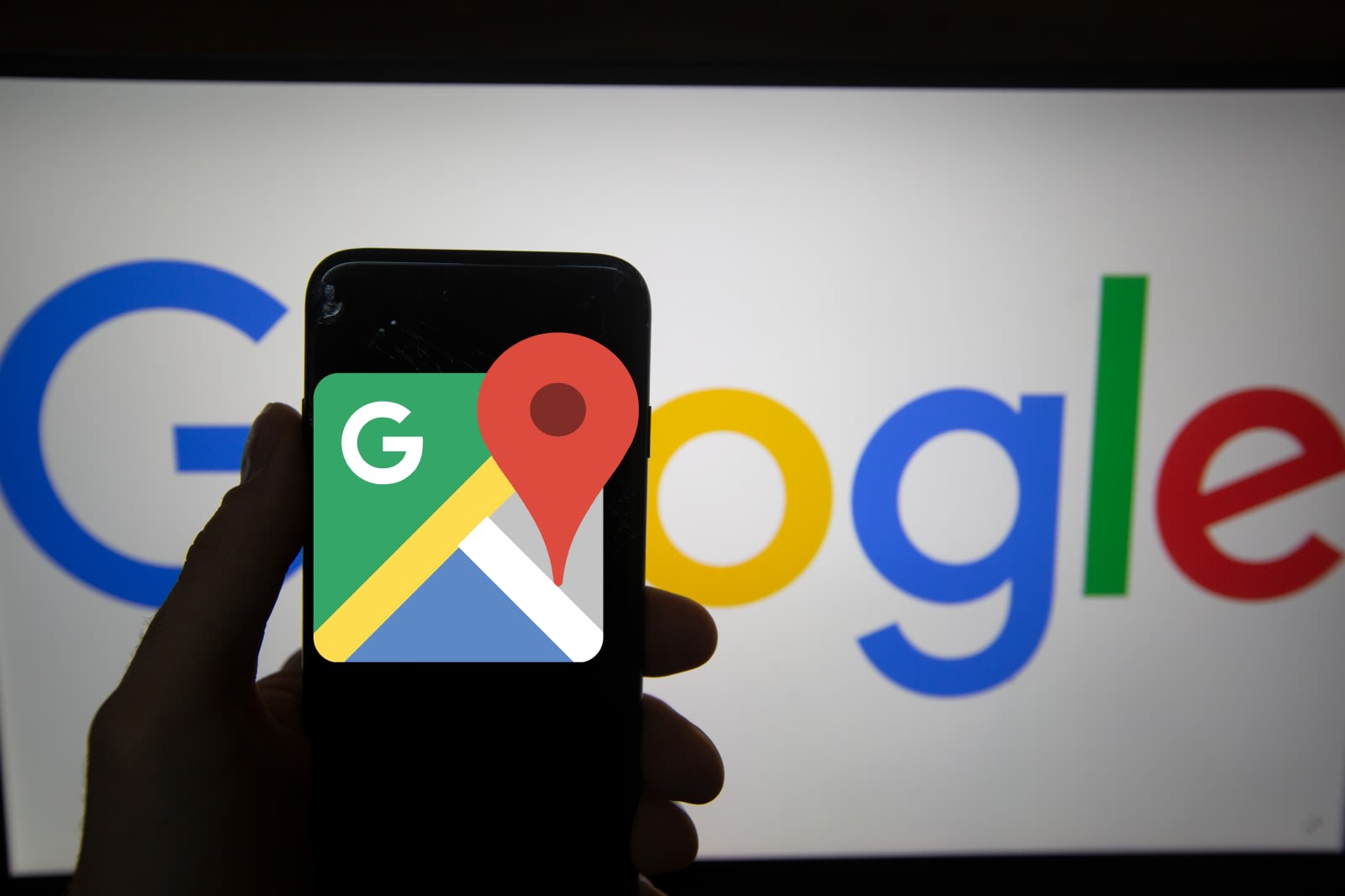 Earlier this week, Apple banned Facebook from running internal iOS apps because Facebook had been using Apple's enterprise certificate to distribute software outside of the App Store. Now, Apple has put the same kibosh down on Google, which had done the same thing. "We're working with Apple to fix a temporary disruption to some of our corporate iOS apps, which we expect will be resolved soon." The statement doesn't say exactly why the company is experiencing disruption, but it seems pretty clear what the cause is.

According to The Verge, sources within Google have reported that pre-release beta apps of Google Maps, Hangouts and Gmail for iOS have now stopped working, as well as employee-only apps like Google's internal cafe app.

This all came to light a few days ago, when TechCrunch reported that Facebook had used Apple's enterprise certificate to distribute 'Facebook Research,' a VPN app that allowed the company root access to participants' phones. It turns out that Google had done similar with an app called Screenwise Meter.

Google released a statement yesterday, where it admitted to the mistake and disabled the app. It said: "The Screenwise Meter iOS app should not have operated under Apple's developer enterprise program — this was a mistake, and we apologize. We have disabled this app on iOS devices. This app is completely voluntary and always has been. We've been upfront with users about the way we use their data in this app, we have no access to encrypted data in apps and on devices, and users can opt out of the program at any time."

Apple banning these companies from running internal iOS apps have pretty serious consequences. It means that now both Facebook or Google have to stop development of their apps for iOS, at least until they've mended their relationship with Apple.

Update, 1/31/19, 5PM ET: This post has been updated to include Google's confirmation and statement about the disruption.

In this article: apple, facebook, gear, google, mobile
All products recommended by Engadget are selected by our editorial team, independent of our parent company. Some of our stories include affiliate links. If you buy something through one of these links, we may earn an affiliate commission.