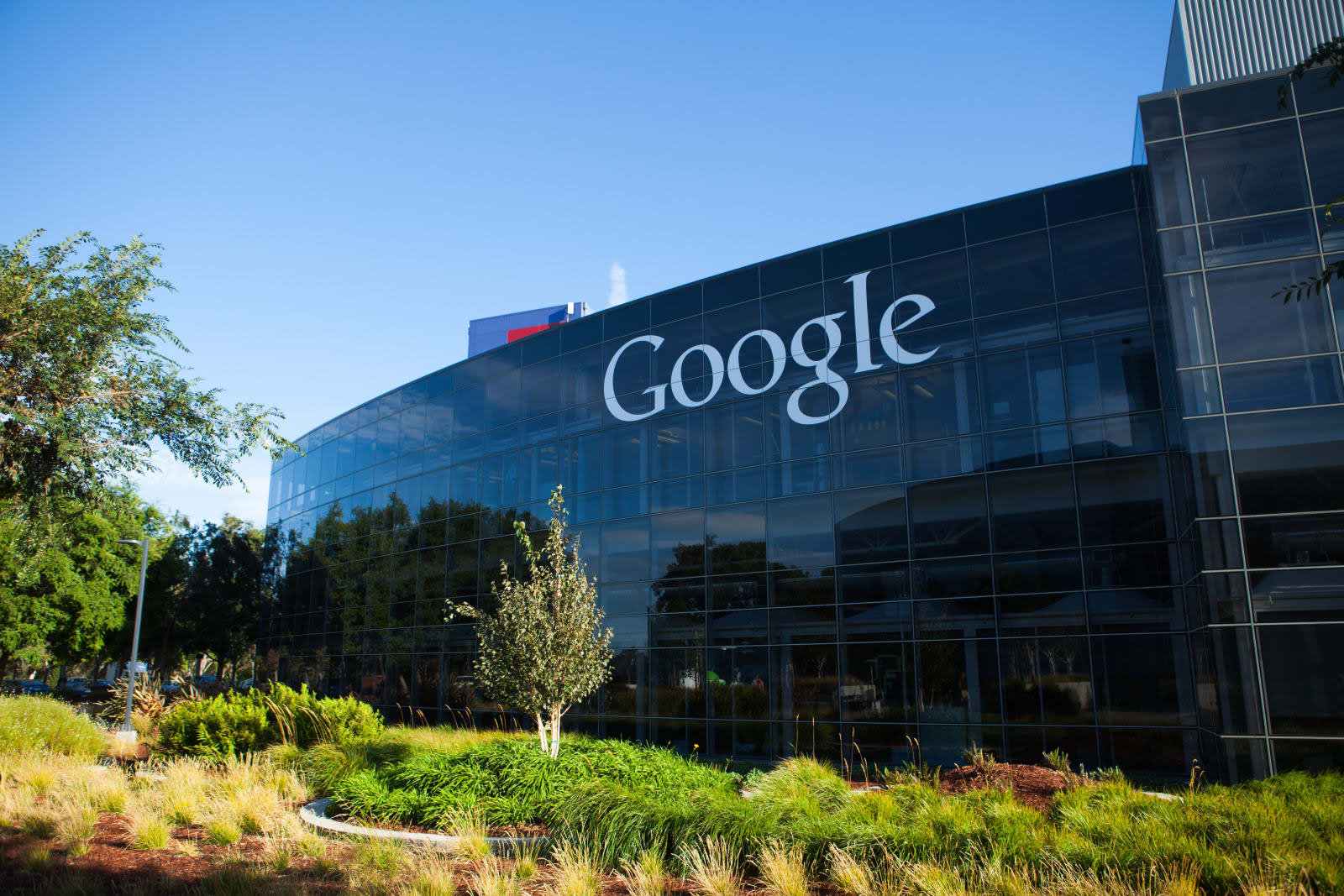 Facebook isn't the only tech giant to offer a data-vacuuming app that sidesteps Apple's App Store. Since 2012, Google has allowed people to earn gift cards by offering up their data through its Screenwise project. On iOS and Android, the company gains access to participants' data through a VPN app called Screenwise Meter. But if Facebook's latest turmoils are anything to go by, Google could suffer Apple's ire over it.

Like Facebook, Google is using enterprise certificates to distribute Screenwise Meter on iOS devices, as TechCrunch reports. Those certificates are intended for employee-only apps, and developers who want to run public betas on iOS are supposed to use Apple's TestFlight program. Otherwise, Apple wants apps to only be available through its App Store.

While Screenwise Meter is typically for adults, teens as young as 13 can use it if they're part of a family group. The app is part of the Cross Media Panel and Google Opinion Rewards programs, which include tracking systems for desktop web browsers, routers and TVs. Those who enroll in the programs can earn reward points they can redeem for gift cards (equivalent to a paltry $1 per week of participation).

Google's audience measurement support center spells out how the meters work. It notes there's a guest mode, which allows people to temporarily turn off traffic monitoring, particularly when other people (especially under-13s) are using devices.

The data Google collects from the various trackers includes "the sites you visit, the apps you use, the television shows that play on your television, information about how you use them, device IP address, and cookies. [...] we learn what times of day you browse the internet or watch TV, how long you stay on websites/apps, what types of websites, apps, and TV programs are popular (or not), and how you interact with media when there is more than one screen vying for your attention."

Google says it uses the anonymized. aggregated data to "understand how people watch TV across devices; make improvements to Google products like YouTube, Assistant, Android, and Google Play; create better ad experiences, which help us keep Google services free for everyone;" and "conduct analytics and measurement to understand how our services are used."

News of the Screenwise Meter app follows reports this week about Facebook Research, a VPN app Facebook used to gain full access to users' phones and browsing activity -- it paid people around $20 a month to reward them for using it. Facebook Research wasn't downloadable through the App Store, and instead Facebook used enterprise certificates to distribute it.

Since the initial reports, Facebook has shut down the iOS version, though it's still available on Android. More significantly, Apple has blocked the social giant from running internal iOS apps as a result for breaking the enterprise certificate rules. The decision seems to have had a severe impact, as it has reportedly caused iOS development versions of apps like Instagram and Messenger to no longer work.

While Google has been fairly upfront for several years about the extent of its voluntary tracking programs, the iOS app also seems to violate Apple's enterprise certificate policies. It remains to be seen whether Apple will sentence Google to a similar punishment that befell Facebook.

"The Screenwise Meter iOS app should not have operated under Apple's developer enterprise program — this was a mistake, and we apologize. We have disabled this app on iOS devices. This app is completely voluntary and always has been. We've been upfront with users about the way we use their data in this app, we have no access to encrypted data in apps and on devices, and users can opt out of the program at any time."

In this article: android, apple, appstore, datacollection, facebook, gear, google, ios, iphone, mobile, privacy, projectatlas, security, vpn
All products recommended by Engadget are selected by our editorial team, independent of our parent company. Some of our stories include affiliate links. If you buy something through one of these links, we may earn an affiliate commission.