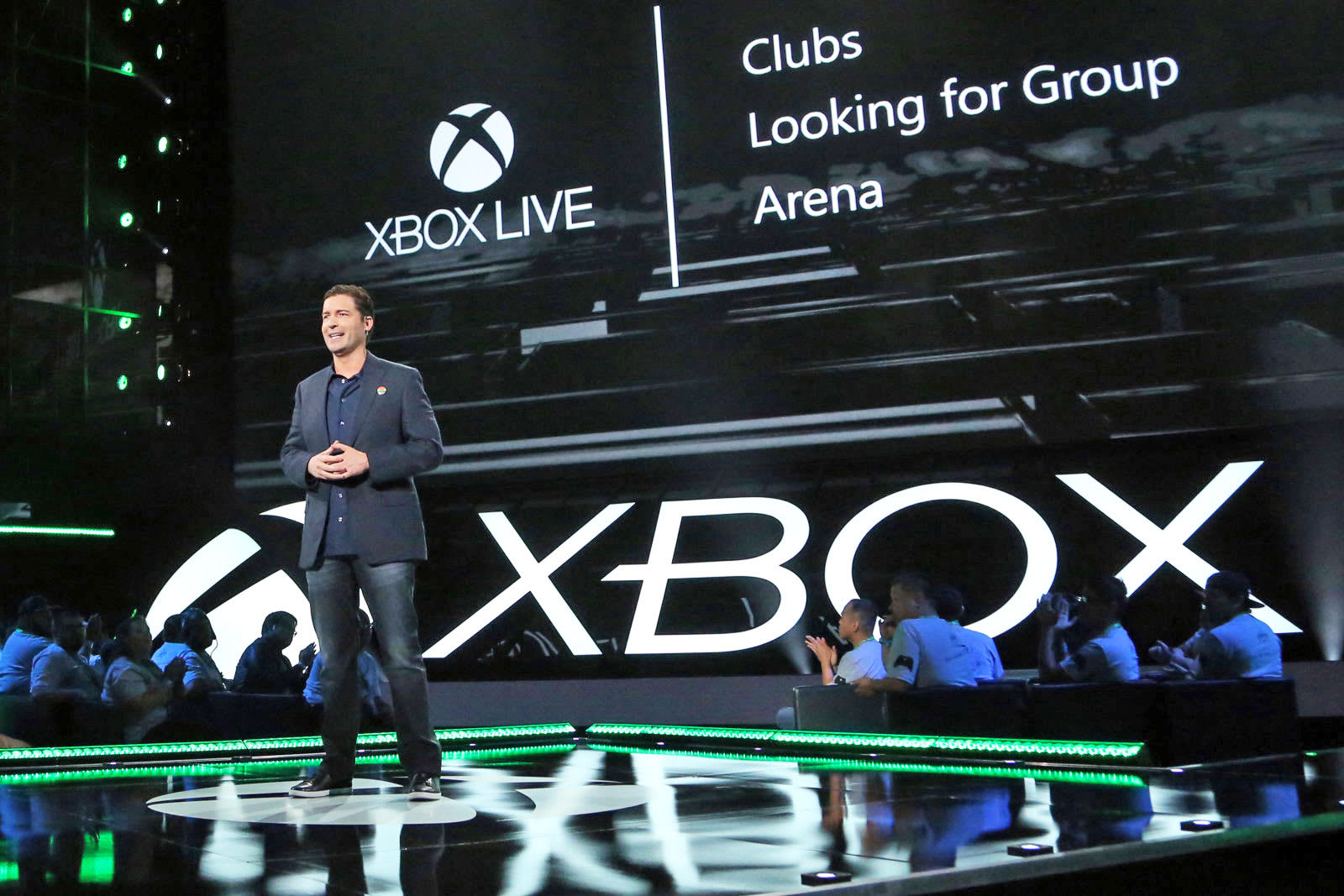 You've had a degree of access to Xbox Live beyond Microsoft's platforms for a while, but usually just to chat with friends or see what they're playing -- deeper hooks are reserved for its own games. Soon, though, that support will become more substantial. A Microsoft session at the upcoming Game Developers Conference (noticed by Avers) mentions that Xbox Live will soon have a cross-platform developer kit that integrates the service into Android, iOS and Switch games. You'd have your achievements, clubs, friends list and "more" while on the move, and could pick up on some experiences where you left off.

The session will provide a "first look" at the kit. You shouldn't expect titles to support Xbox Live for a while, even if the software toolbox is complete by the time GDC starts.

It's still a big move, and reflects Microsoft's shift toward services as part of its gaming strategy. Between its planned game streaming service, Game Pass and its rumored cloud-only Xbox, the company is less interested in where you play and more that you're using its technology. Not that this won't serve as a sales pitch for Xbox consoles and Windows, of course. If you're gaming on your phone and you regularly use Xbox Live, you might be more likely to pick up an Xbox knowing that your contacts (and in some cases, your games) will be there.

Via: Windows Central, Avers (Twitter)
Source: GDC
In this article: android, av, developer, games, gaming, gdc2019, ios, ipad, iphone, microsoft, mobile, sdk, switch, videogames, xboxlive
All products recommended by Engadget are selected by our editorial team, independent of our parent company. Some of our stories include affiliate links. If you buy something through one of these links, we may earn an affiliate commission.