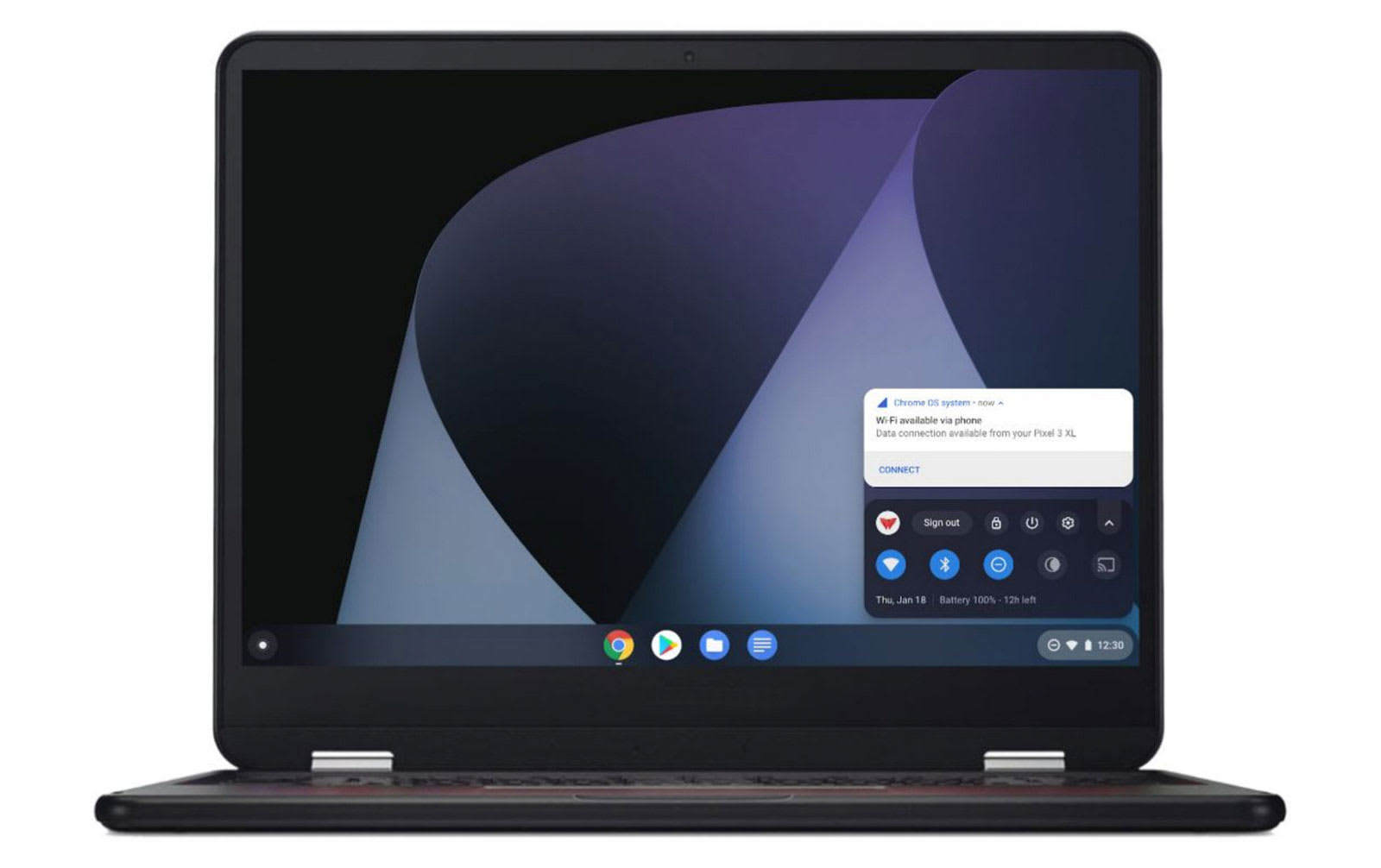 There were hints Google was expanding its Internet Tethering feature to third-party devices, and now it's official. The simple cellular hotspot connection is available on 15 additional Chromebooks and 31 further Android phones, making it that much easier to get online when you're away from WiFi. You can read the full lists for both below, but the Chromebook list includes models from Acer, ASUS, Dell, HP, Lenovo and Samsung, while the phones include relatively recent hardware from HTC, Huawei, LG, Motorola, OnePlus and Samsung. There's a good chance you're covered.

It's not shocking that Google would expand support. Instant Tethering first arrived in 2017, but in an early form -- it would have been easier to ensure compatibility with a handful of devices. Now that the feature is more mature, it could be easier to focus on third-party support. It's also a simple matter of strengthening the ecosystem. Chrome OS as a whole stands a better chance of thriving if its stand-out features are available everywhere, not just on Google-made devices. 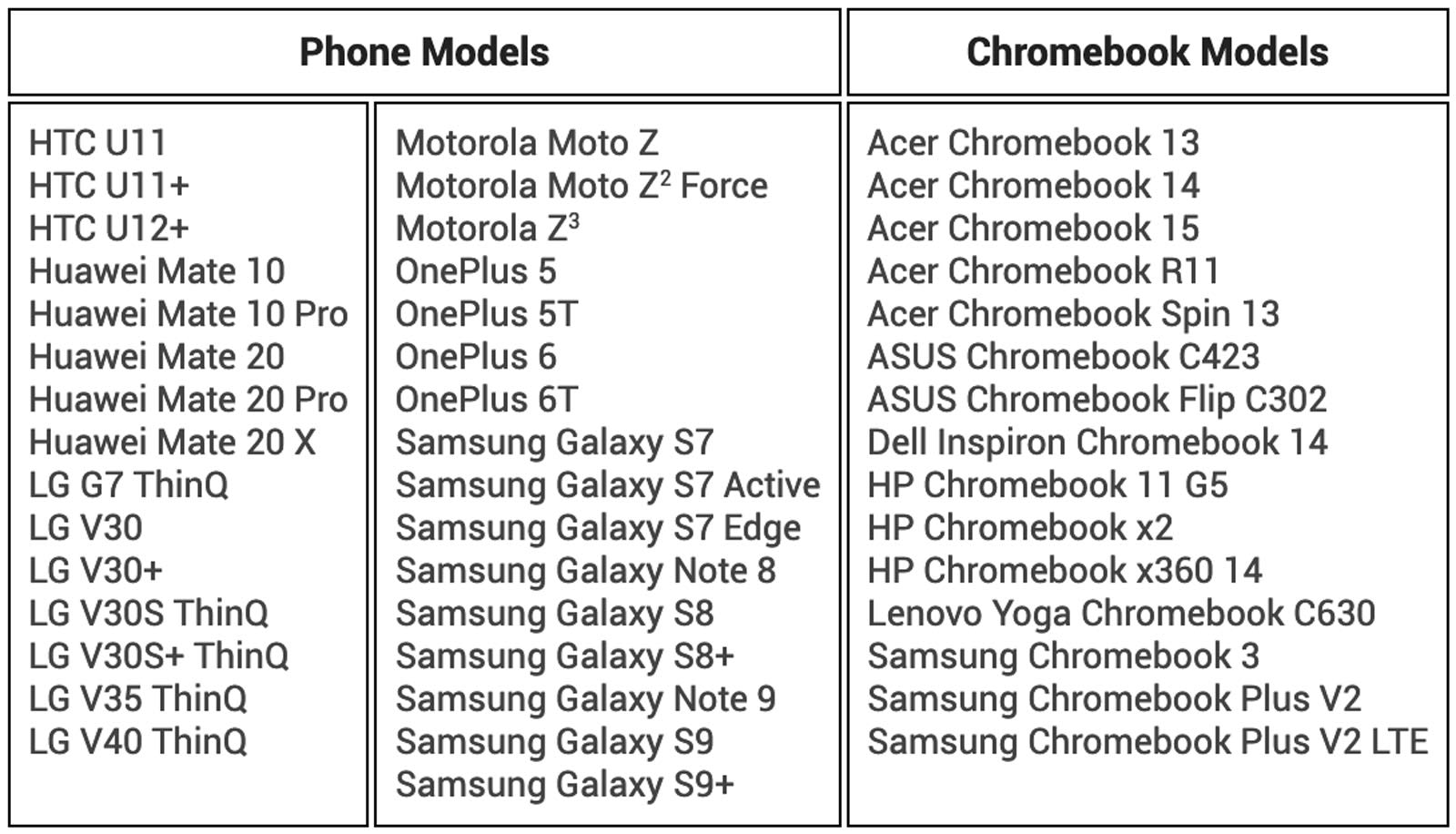 Source: Google
In this article: acer, android, chromebook, chromeos, dell, gear, google, hp, htc, huawei, instanttethering, lenovo, lg, mobile, motorola, oneplus, personal computing, personalcomputing, samsung, smartphone, wireless
All products recommended by Engadget are selected by our editorial team, independent of our parent company. Some of our stories include affiliate links. If you buy something through one of these links, we may earn an affiliate commission.