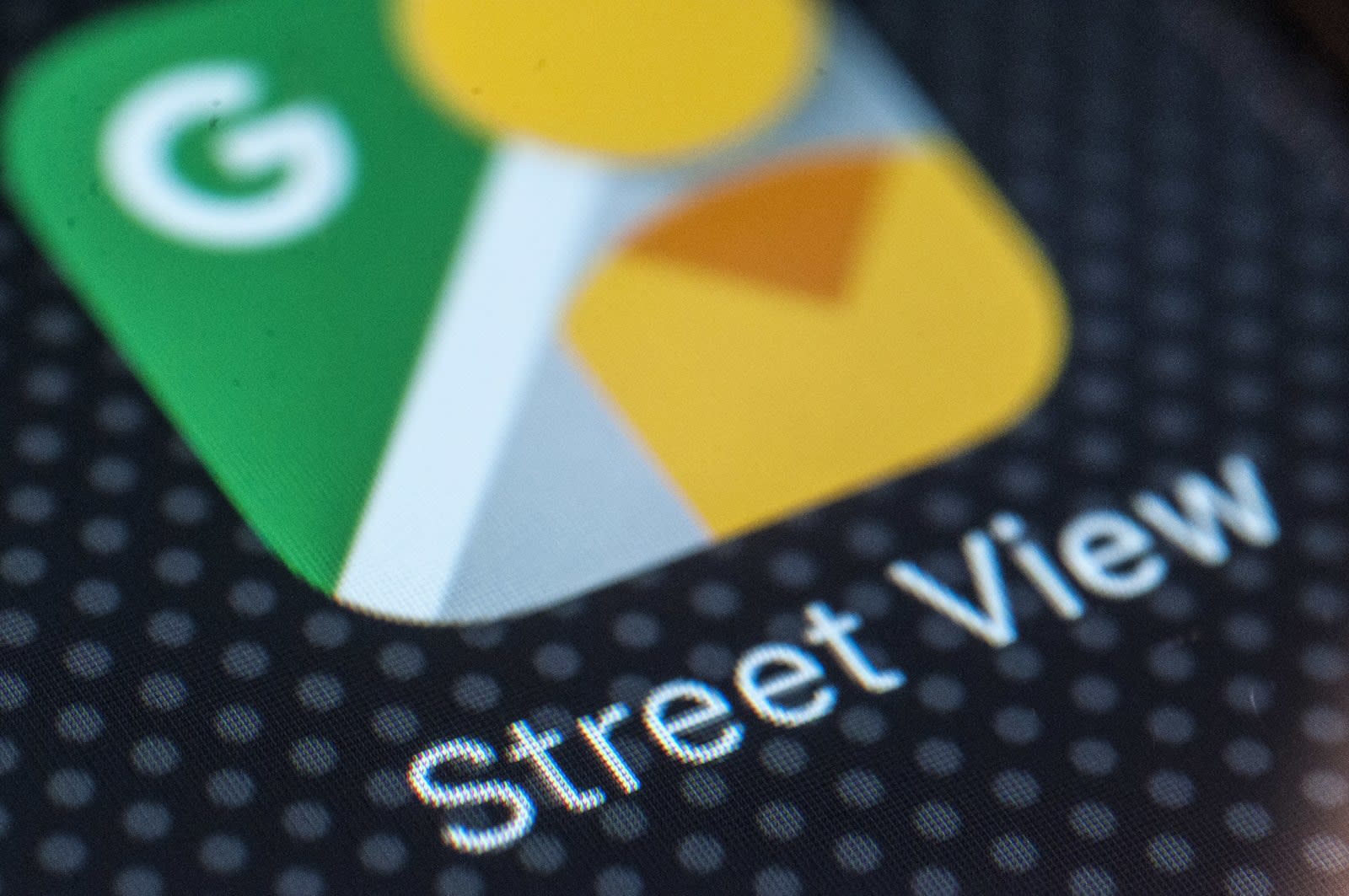 Uploading your own Street View Photos -- even with a 360-degree camera -- can be a pretty laborious process. Google introduced "Street View ready" standards in 2017 to make things easier, and now things are set to become even more straightforward. Chicago-based company Panoskin is launching a desktop app that lets anyone with a GoPro Fusion 360 camera convert and publish their footage directly to Street View.

Users simply drop their videos into the app, called TrailBlazer, which automatically maps the footage on Google using GPS information. Panoskin's history lies in publishing indoor imagery on Google, but TrailBlazer will let you publish footage directly to roads, trails, ski slopes, mountain peaks and waterways, in addition to the usual neighbourhood streets.

The app represents significant opportunities for areas with minimal street view -- places such as Greenland and parts of Africa, for example. And there are meaningful applications for businesses, too. Those with limited or out-of-date exterior views of their business will be able to update how their storefront appears on Google -- Google will display a timeline of Street View updates, so viewers can see exactly what things are supposed to look like and when. TrailBlazer Beta is open for early access to GoPro Fusion users, with a full launch expected this summer.

In this article: 360camera, app, av, cameras, desktop, Fusion360, gear, Google, GoPro, GPS, Panoskin, services, StreetView, TrailBlazer
All products recommended by Engadget are selected by our editorial team, independent of our parent company. Some of our stories include affiliate links. If you buy something through one of these links, we may earn an affiliate commission.