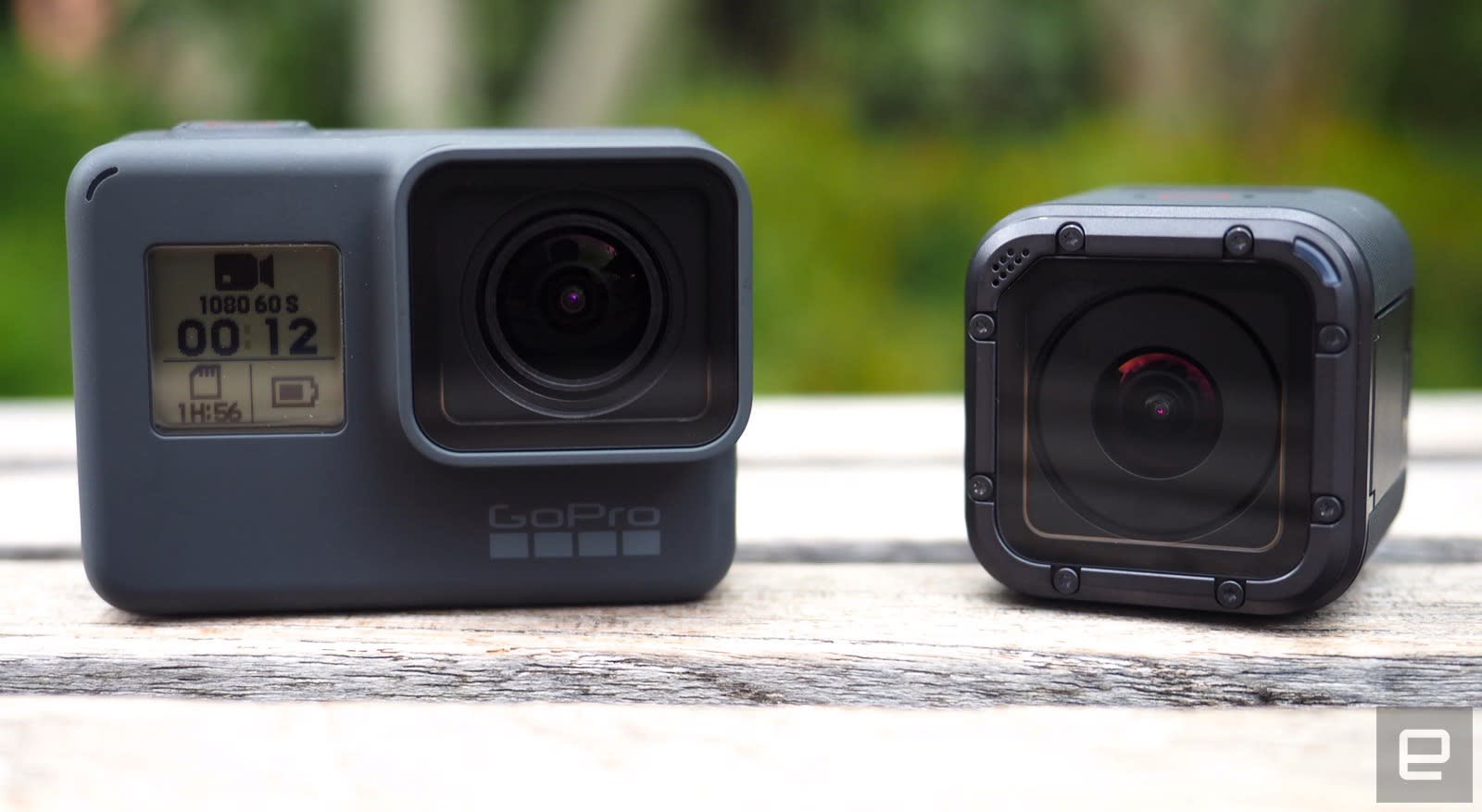 GoPro has been dealing with significant business challenges in recent months, but the camera maker has managed to keep its chin above water. The company today revealed it has surpassed 30 million sales of its Hero action video camera since the first HD model came out nine years ago. Its Hero5 Black model -- an affordable all-rounder for outdoorsy types -- has sold four million units and gains the honor of becoming GoPro's best- selling camera.

Despite these achievements, it seems GoPro needs to do more than make subtle improvements to its action cam range to become profitable again. In a bid to turn its recent holiday sales slump around, GoPro began licensing its camera lenses and sensor technology to Jabil. Jabil Circuit specializes in electronic manufacturing solutions and counts itself as one of several Apple's suppliers.

It's always tough when cheaper competitors enter the scene with waterproof guarantees, 4K resolution and similar battery life. But GoPro's fighting back in a number of ways -- from trade-in incentives for customers who are on the fence about investing in its action cams, appeals to miniature motorheads with a Hot Wheels GoPro toy car, and streamlining its video sharing UI for Instagram Stories.

In this article: actioncam, cameras, gear, gopro, hero, hero5, hero5black, videocamera
All products recommended by Engadget are selected by our editorial team, independent of our parent company. Some of our stories include affiliate links. If you buy something through one of these links, we may earn an affiliate commission.