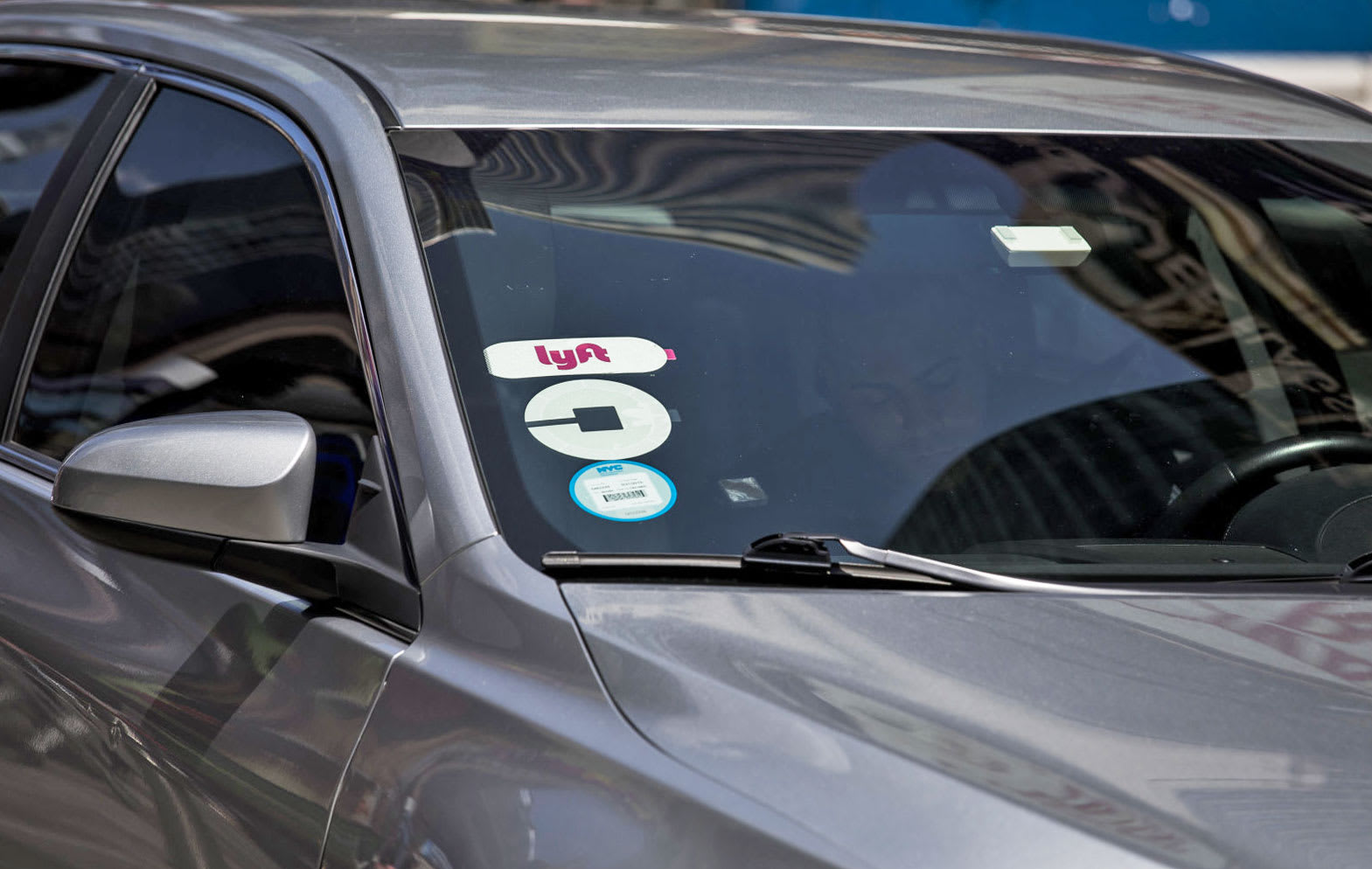 Following new laws introduced last year, Lyft has agreed to pay its drivers the minimum wage in New York, a union representing the drivers said. The law stipulates that ride-hailing companies like Uber and Lyft must pay chauffeurs at least $15 per hour, plus $2.22 to cover payroll taxes and paid time off. "The landmark rules ... are expected to raise driver pay by an average of $9,600 per year," said Machinists Union affiliate IDG.

When first introduced, the rules didn't sit well with Lyft, Uber and other firms. Lyft told Engadget at the time that the rules would incentivize shorter rides and discourage trips from boroughs outside of Manhattan.

Another organization, the Independent Drivers Guild, said contract drivers in the city were earning just $11.90 per hour before the law went into effect. Before implementing the minimum wage law, NYC forced all ride-hailing services to offer an in-app tipping option. According to the IDC, Lyft and Juno actually tried to block the rules just before they went into effect, so it launched a petition that garnered 2,500 driver signatures.

While Uber and Lyft have been a boon for riders, critics of ride-hailing services say that drivers barely make a living wage. "All workers deserve the protection of a minimum wage, whether they work on an app-­based platform or at a brick and mortar store," said the IDC. "Drivers and riders want options for their trips, but they want responsible options and companies that pay their drivers a livable wage. We are glad Lyft is now recognizing this and will pay the wage."

Update: In a post on its blog, Lyft said "To remove any doubts as the legal case proceeds, we're updating driver rates in New York City to more simply reflect the new TLC rate card. We stand by our arguments that the TLC's specific implementation of the rules will be detrimental, and we'll continue to defend them for New York's riders and drivers."

In this article: Drivers, gear, IDG, Lyft, MinimumWage, NewYork, Pay, transportation
All products recommended by Engadget are selected by our editorial team, independent of our parent company. Some of our stories include affiliate links. If you buy something through one of these links, we may earn an affiliate commission.