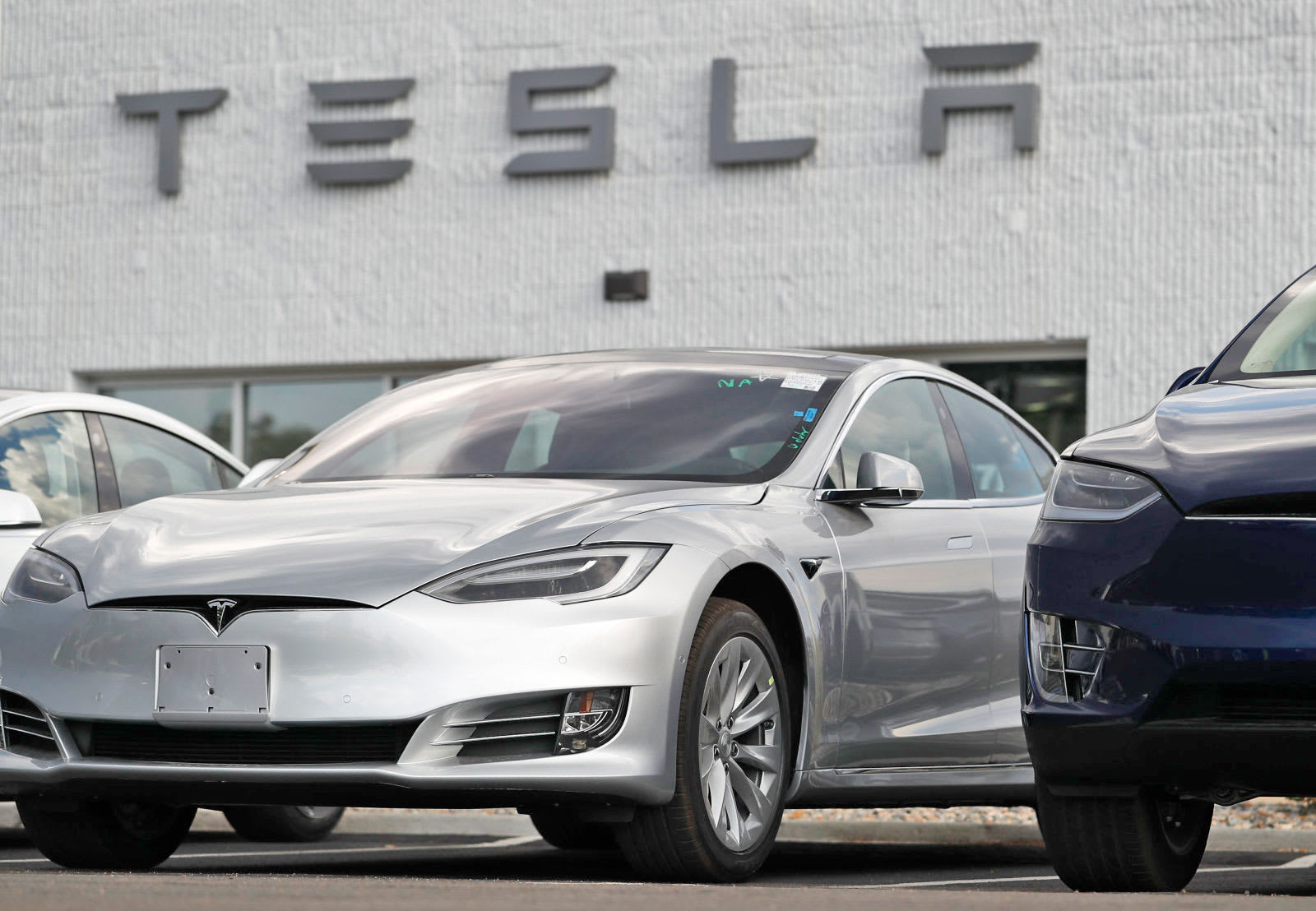 Tesla's Model 3 debut in Europe has been a long time coming -- now, the company has officially started making deliveries after the first shipment of vehicles arrived at Zeebrugge port in Belgium. However, the initial roll out is smaller than intended, due to some logistical challenges at the port.

Electrek reports that several buyers -- some of which have had Model 3 reservations for three years -- were turned away after arriving at Tesla's Tilburg factory, despite being invited to collect their vehicles. CEO Elon Musk explained on Twitter this was due to "many unexpected challenges," (although he didn't clarify what) and that cars will start moving out in volume shortly.

Sorry, many unexpected challenges with cars coming through Zeebrugge first time. Cars will start moving out in volume tomorrow.

The company is expected to push up to 3,000 Model 3 vehicles through the port every week in the coming months, in a bid to fulfil high demand from European buyers -- some 14,000 orders have been placed since last month alone. The vehicle's arrival in Europe comes at a critical time for the company, which has recently laid off seven percent of its full-time employees. According to Musk, the layoffs -- and the Model 3's arrival in Europe -- will "hopefully allow us, with great difficulty, effort and some luck, to target a tiny profit."

Via: Electrek
In this article: business, delivery, Elon Musk, Europe, gear, Model 3, Tesla, transportation
All products recommended by Engadget are selected by our editorial team, independent of our parent company. Some of our stories include affiliate links. If you buy something through one of these links, we may earn an affiliate commission.