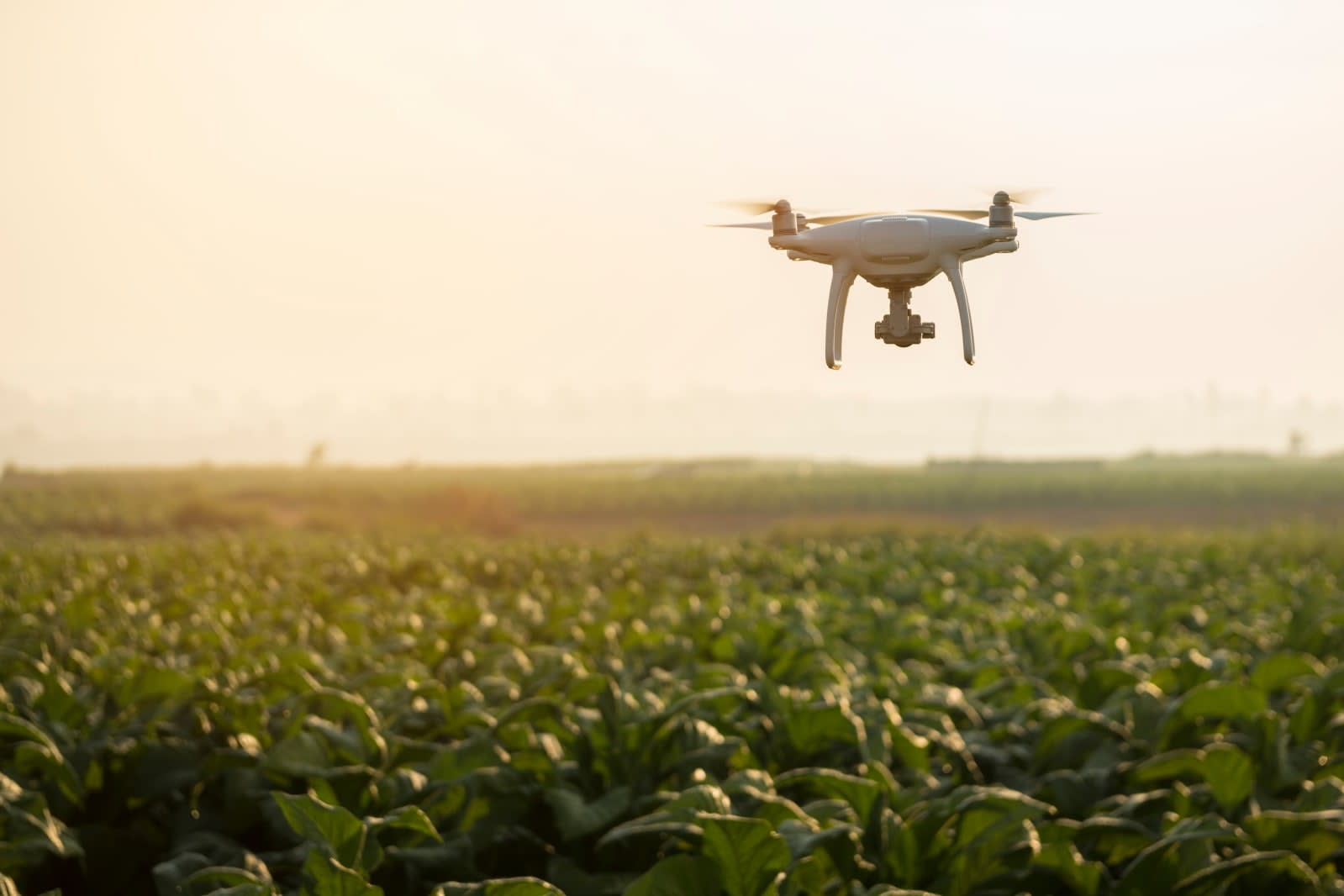 Drone owners will soon need to display their device's registration numbers on the outside of the craft, the Federal Aviation Administration has declared. The agency, which last month proposed looser restrictions on drone night flights, posted the rule on a Federal Register preview site. The directive is set to take effect on February 23rd -- you'll need to mark the ID number on your drone's body by then.

The FAA created its mandatory drone registration program in 2015. Though a court struck it down in May 2017, registration regulations were reinforced later that year when the National Defense Authorization Act for 2018 became law. When the FAA initially established the program, it said drone owners could house the ID number within the battery compartment as long as tools weren't required to open it.

The new measure is coming into place to help law enforcement and security officers identify drone owners easier and faster. The FAA wrote in the Federal Register filing that officials from other agencies were concerned about "the risk a concealed explosive device poses to first responders who must open a compartment to find the small unmanned aircraft's registration number."

The FAA said it was able to enforce the rule without first seeking public comment because of a clause in the Administrative Procedure Act. It claimed that, had it simply proposed the rule at first, "first responders could be exposed to additional risk during the notice and comment period as a result of the attention drawn to the vulnerability." You'll still have 30 days to submit comments on the rule after it's published in the Federal Register on Wednesday.

Via: Bloomberg
Source: Federal Aviation Administration
In this article: department of transportation, drone, drones, faa, federal aviation administration, federal register, gear, regulation, rules, transportation, uas, uav
All products recommended by Engadget are selected by our editorial team, independent of our parent company. Some of our stories include affiliate links. If you buy something through one of these links, we may earn an affiliate commission.