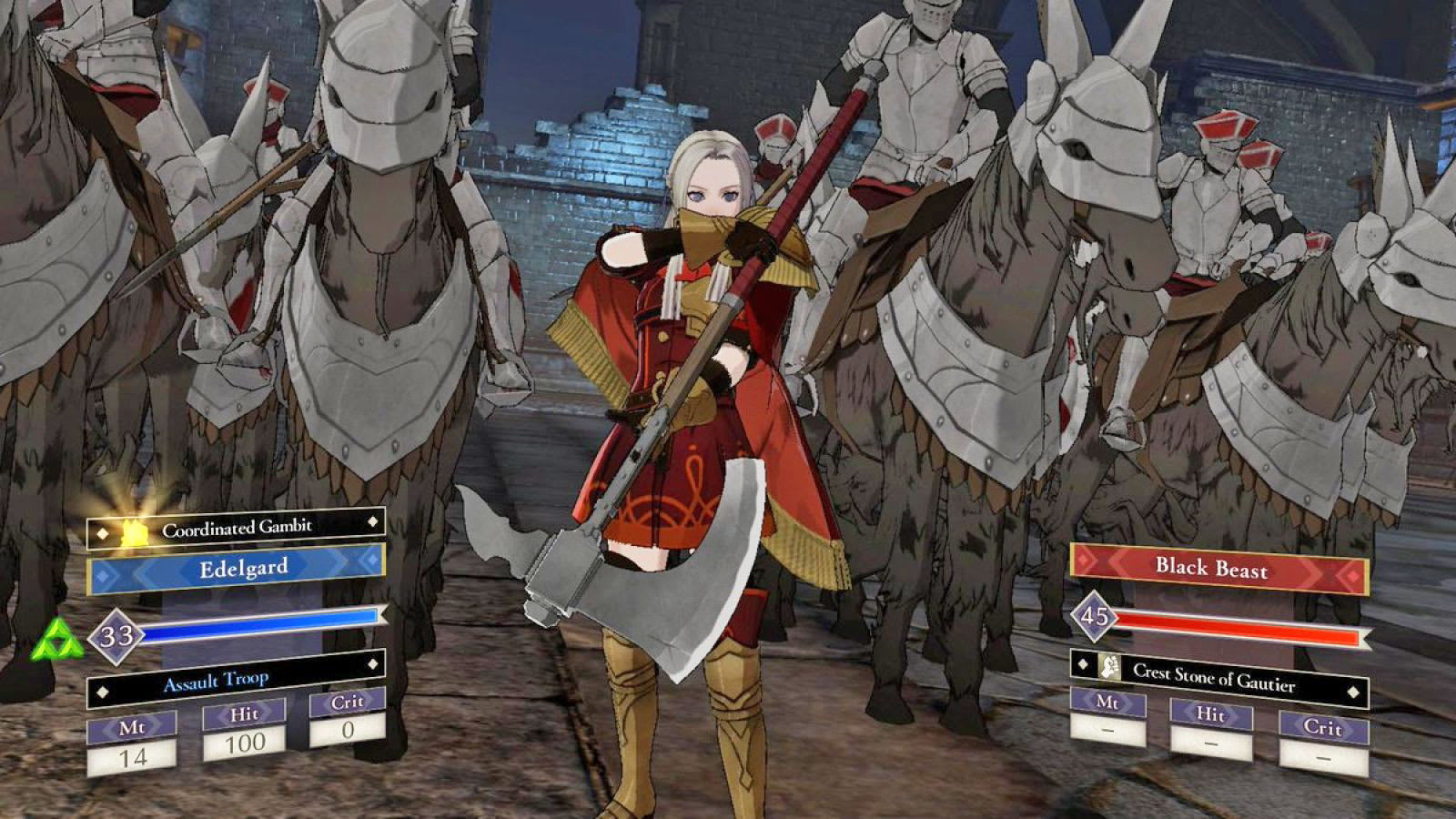 Fire Emblem: Three Houses, the 16th mainline game in Nintendo's robust tactical-RPG series, lands on the Switch on July 26th. This is technically a delay from the expected release window earlier this year.

In a medieval-esque setting, players start as a mercenary and end up teaching at the officer's academy, a school with three houses (hence the name). As a professor, players mentor students from all houses, and then venture out into the world together to put their skills to the test on a grand scale. The houses are the Black Eagles, Blue Lions and Golden Deer, and each one represents a different kingdom in this fantastical universe.

Nintendo announced Three Houses during E3 2018, but aside from an initial trailer, the company has kept details light. The most recent installments in the series -- Fire Emblem Awakening, Fates (Birthright and Conquest) and Echoes: Shadows of Valentia -- came out on 3DS. Three Houses, meanwhile, was built specifically for the Switch.

In this article: av, fire emblem, fire emblem: three houses, gaming, mobile, nintendo, nintendo direct, personal computing, personalcomputing, switch
All products recommended by Engadget are selected by our editorial team, independent of our parent company. Some of our stories include affiliate links. If you buy something through one of these links, we may earn an affiliate commission.