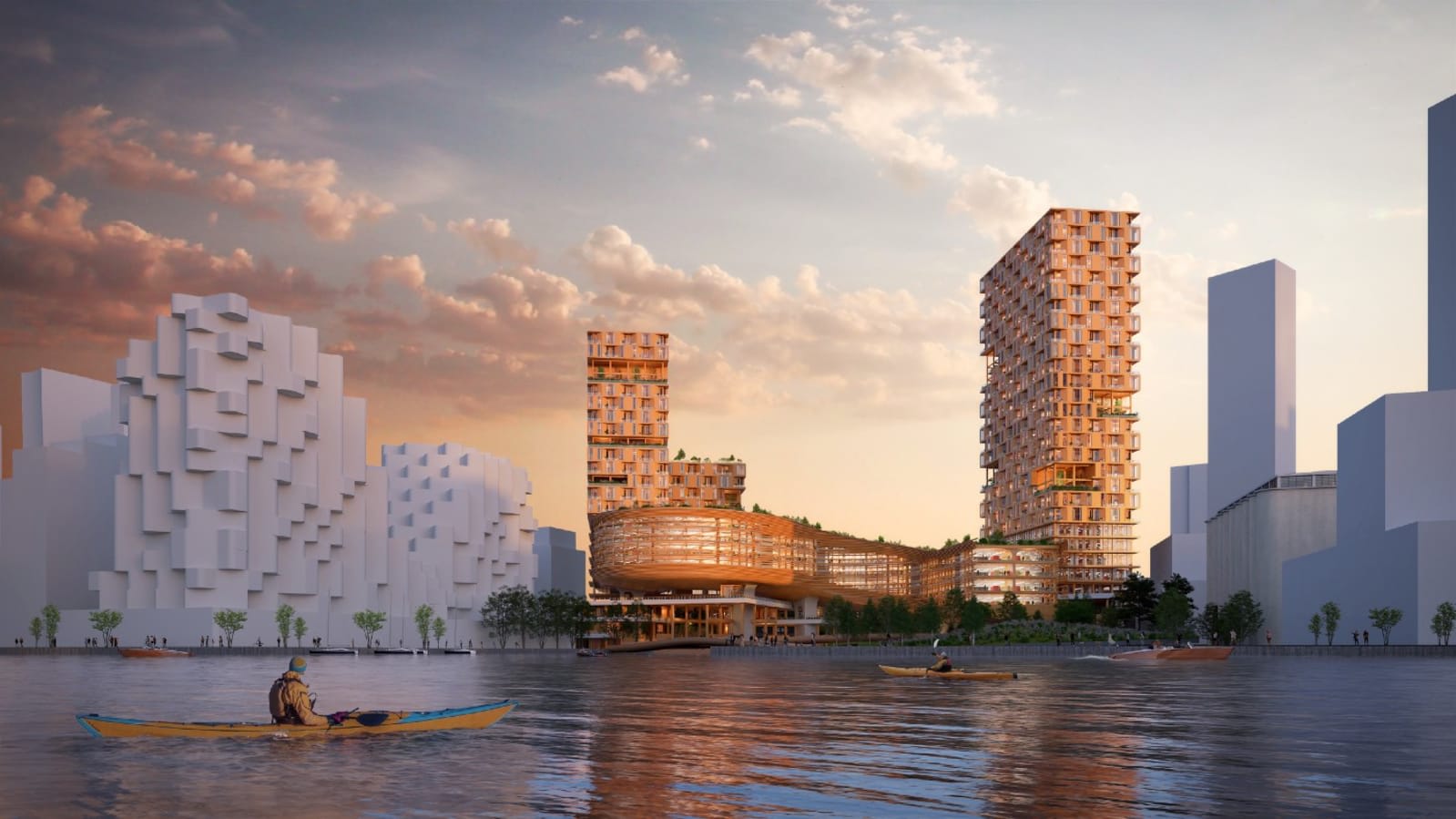 For the last two years, Google's Sidewalk Labs has been working on a planned neighborhood on Toronto's waterfront. Now, thanks to internal documents obtained by the Toronto Star, the company's plans on how it will make money through the development have been revealed. Sidewalk Labs plans to take a portion of property taxes, development fees and siphon off tax revenue generated by increased property values in the region.

In a November presentation given to parent company Alphabet and seen by the Star, Sidewalk Labs reveals that it doesn't intend to construct buildings on the majority of the land but does plan to attempt to benefit from other developers building on the property. In one slide, the company claims to be "entitled to ... a share in the uptick in land value on the entire geography ... a share of developer charges and incremental tax revenue on all land."

The area subject to development, located in Port Lands, is expected to generate an estimated $6 billion over 30 years. That money would typically go to the city's coffers, but Sidewalk Labs intends to lay claim to at least some share of it. The company has walked back some of the claims in the leaked presentation.

In a post on Medium, Sidewalk Labs CEO Dan Doctoroff reaffirmed the company's planned investment in affordable housing in the area and its intention to help spur economic growth, though did not directly address how it plans to recoup the money it spends on the development. Doctoroff also told the Star his company only expects to be "paid back a reasonable return for our investment" on its investments to build out infrastructure in the region.

Engadget has reached out to Sidewalk Labs for comment and will update this story if we hear back.

Source: Toronto Star, Medium
In this article: business, google, politics, revenue, sidewalk labs, tax revenue, tomorrow, toronto
All products recommended by Engadget are selected by our editorial team, independent of our parent company. Some of our stories include affiliate links. If you buy something through one of these links, we may earn an affiliate commission.