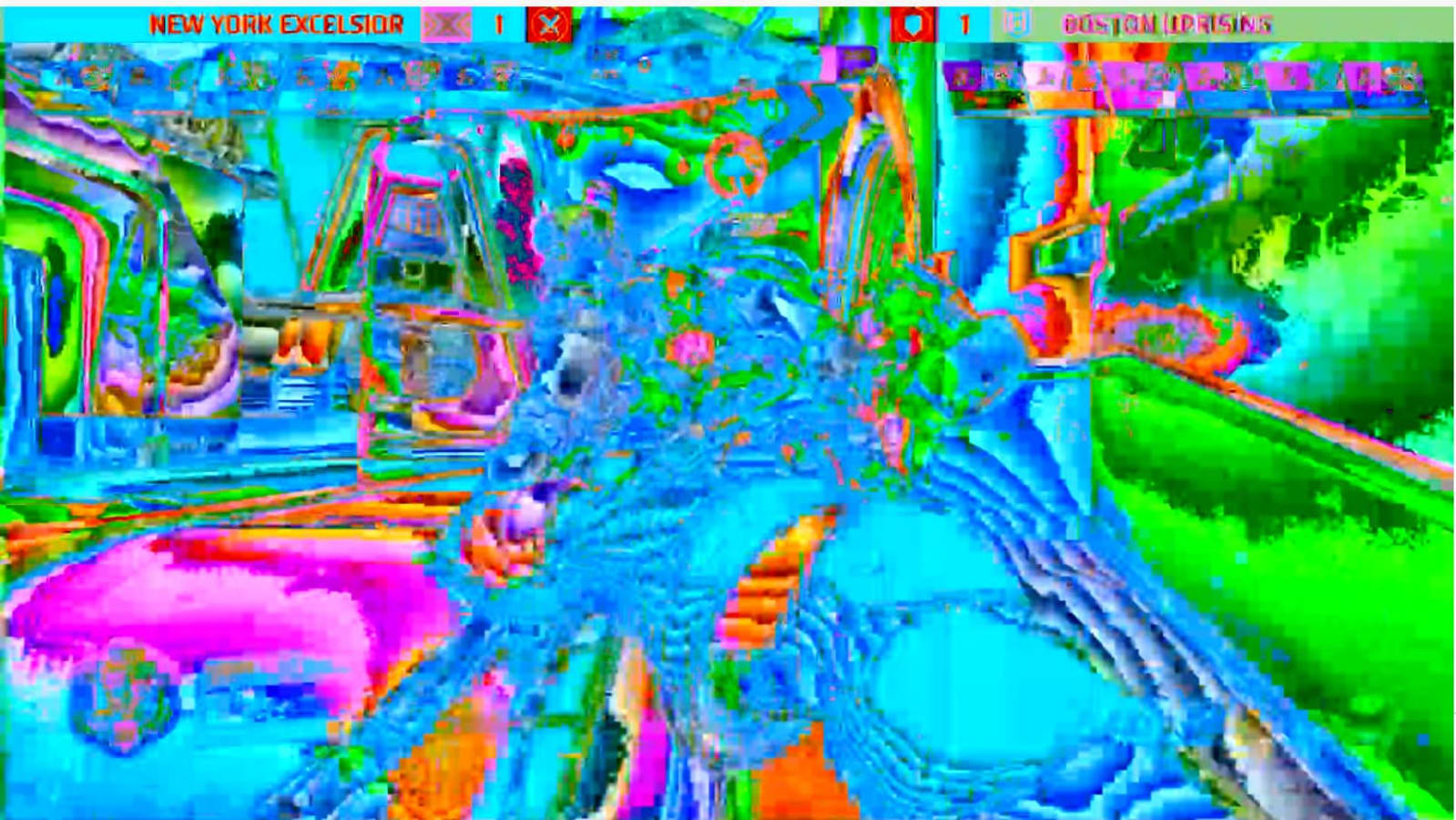 If you tuned into opening night of Overwatch League's second season, you likely noticed some changes to the production from last year. For instance, each player's status bar at the top of the screen handily shows when a hero is hacked, stunned or firing off their ultimate ability. The biggest update for 2019, though, is the Command Center spectator option on Twitch, which lets you switch between the main broadcast stream, pros' perspectives and an overhead map whenever you like. However, the Command Center, which costs $15 for the season as part of an All-Access Pass, faced plenty of teething issues on opening night.

The audio and video were sometimes garbled in individual player streams. The commentators (or casters in esports parlance) occasionally sounded like robots and the gameplay at points looked like an incomprehensible, trippy kaleidoscope of color. There were framerate issues as well, particularly with the multiviewer streams that combine a player's perspective with the main broadcast feed, an overhead map and way too many stats to comprehend at once.

The multiviewer streams had some audio issues of their own, like the casters' volume being too low to hear. Blizzard's Overwatch League team (which is reportedly smaller than last year's in the wake of mass layoffs this week) quickly resolved that issue, but the poor framerate was more of a persistent problem.

Beyond the technical issues, which should hopefully be fixed by the next broadcast, the lack of deeper customization was disappointing. Each of the streams and presets (the broadcast stream, player feeds, overhead map and the multiviewer that combines all three) are set up as individual Twitch streams. That means people who find the links to said streams (and they're not hard to locate) won't necessarily have to pay for the All-Access Pass to watch a player's individual perspective, at least for the time being.

More significantly, the way the Command Center is laid out means you can't set up the viewing tool exactly the way you want. There are no options to, for instance, watch each team's main tank concurrently to see how they compare, only have the main feed alongside the overhead map or watch an entire team's POVs at the same time. You could have side-by-side browser tabs or use a third-party tool like MultiTwitch, but that seems counter-intuitive to the kind of experience the Command Center should be trying to provide.

Also disappointing is that the only way to get the most out of the Control Center is to watch the action live. There are no replays, which seems on the surface like a no-brainer option to offer, other than for the main feed. That likely makes the All-Access Pass less of an enticing option for, say, viewers in Europe, where the opening night action kicked off midnight Friday at the earliest.

Despite all those issues, the Command Center has a lot of potential as a killer way to watch Overwatch League matches. Many of the players have their own Twitch streams anyway, but watching them in top-tier pro Overwatch play with casters spelling out how and why they're making certain plays is insightful, and I'm sure many amateur players will pick up tips on positioning and when best to use their character's abilities. The map view is useful too, as it offered a better sense of when teams were about to engage and the routes flankers took to try and eliminate healers on the backline.

Still, the initial problems aren't a good look for Blizzard and Twitch. They're trying to persuade viewers to buy the pass and access the Command Center for the whole season, but having so many teething issues during a free trial period won't exactly inspire buyer confidence. Hopefully, they can iron out all the blips quickly, and we can all get back to worrying about when the Shanghai Dragons will pick up their first-ever OWL win after they lost yet again on night one.

In this article: activision blizzard, all-access pass, av, blizzard, entertainment, esports, gaming, overwatch, overwatch league, streaming, twitch
All products recommended by Engadget are selected by our editorial team, independent of our parent company. Some of our stories include affiliate links. If you buy something through one of these links, we may earn an affiliate commission.