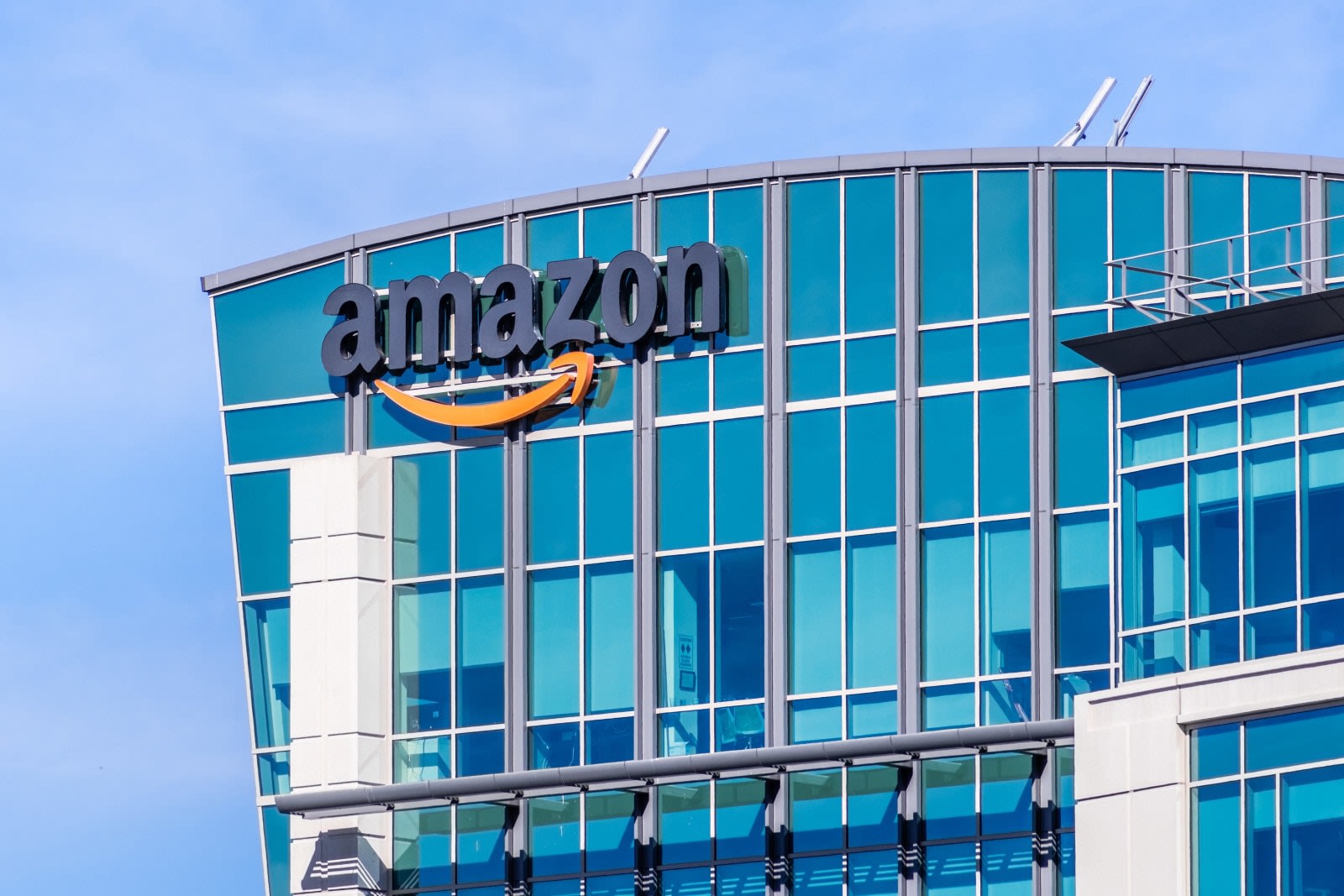 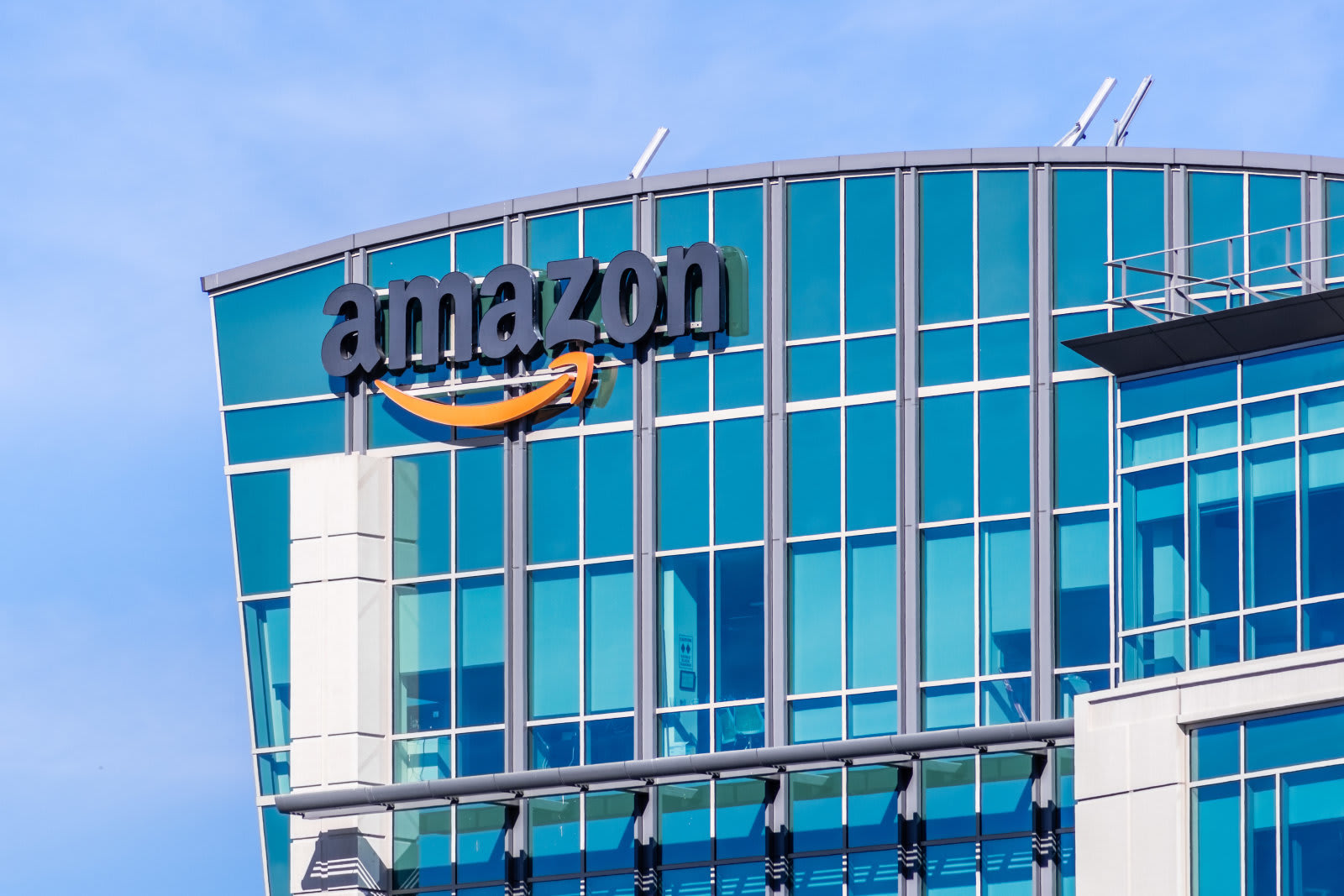 After the pageantry of searching for a new spot for its headquarters, some had expected Amazon's decision to move to New York be a done deal. Not so. It took Amazon months to decide to bring one of two new headquarters to Long Island City, and mere moments to end those plans completely.

"It's over," said Mayor Bill de Blasio in an interview with WNYC on Friday. "And it's astounding, and it's disappointing and it's disrespectful to the people of New York City."

The news caught many off guard. Amazon clearly didn't want officials to know ahead of time. According to reports, the company had still been in talks with officials as of Wednesday afternoon, with little sign that an about-face was about to happen. In a conversation with CNN, Bishop Mitchell Taylor — co-chair of New York's HQ2 Community Advisory Committee — said that nothing seemed out of the ordinary during meetings he had with Amazon liaisons on Thursday morning, just hours before the announcement.

"To get a call out of the blue saying 'See ya, we're taking our ball, we're going home' — it's absolutely inappropriate," the mayor said of how he was informed. "I've never experienced anything like this."

When you consider the company's tense relationship with New York's leaders and activists, it's perhaps not a surprise that Amazon just wanted to be done with it all. Jodi Seth, Amazon's head of policy communications, painted a problematic image in an interview with NBC News. Some local officials refused to meet with the company at all, while others cited different reasons that made it hard for the company to win broad support, including Amazon's anti-union practices and the $3 billion in taxpayer-subsidized incentives. Seth said Amazon had little interest in working in such a contentious environment long-term and has no plans to re-open these talks with New York City or State. But things didn't have to end this way.

While it's fair on some level that Amazon felt stymied by this political climate, the company still seems petty at the end of all this. As a tech and retail titan that is nearly impossible to avoid in daily life, the company has come to expect a certain level of fealty from the people and organizations it deals with. It's used to walking into a room and getting what it wants. In this case, dealing with activists, vocal critics and pressure from key lawmakers meant Amazon wasn't going to have another typically easy time — the line of thinking appears to be that, as helpful as another campus would be, it wouldn't be worth the trouble. Lots of brilliant people work at Amazon, though; is it possible that no one saw the red tape coming?

I have a hard time believing that Amazon couldn't have handled this better. Could it have managed the conversation better? Could it have been more transparent in its dealings? Could it have tried to work more closely, more functionally with the lawmakers involved? Does this whole thing now feel like a huge waste of time? Yes, to all of the above.

Mayor de Blasio hasn't shied away from characterizing Amazon as petulant, and it honestly rings true for me too. See, Amazon hasn't just scrapped its plans to open a headquarters in Queens; it has decided against building a second campus to complement its forthcoming Virginia campus altogether. "We do not intend to reopen the HQ2 search at this time," Amazon's statement reads. "We will proceed as planned in Northern Virginia and Nashville, and we will continue to hire and grow across our 17 corporate offices and tech hubs in the US and Canada."

Clearly, the idea of having another HQ2 campus to grow into besides Virginia's was important to Amazon, but not important enough to work toward in a thoughtful way. The company has been around for over 20 years, but as the dust settles here, its rash actions come off at least a little unseemly.

And now that Amazon is giving up on New York City, residents are left to deal with the aftermath — for better and worse. Despite vocal opposition from some locals and lawmakers, a Quinnipiac University poll conducted last year suggested that on the whole, New York City voters supported the idea of Amazon moving to Long Island City. Some are now acutely aware that without Amazon, Long Island City won't be getting 25,000 new jobs — not to mention career training programs meant to help locals find work at Amazon and companies like it. Some local businesses, who were banking on an influx of new customers, don't have that opportunity anymore. And more broadly, some have expressed concern that, by driving Amazon away, New York has sent a terrible signal to the businesses of the world in search of opportunities to grow.

Meanwhile, an impromptu celebration erupted in Queens' Jackson Heights neighborhood after Amazon made its announcement, with activists rejoicing in their victory. To these New Yorkers, Amazon's planned move and its secretive NY government deals were bad omens, prompting them to spend weeks decrying the company's backroom tactics raising awareness of the gentrification Amazon would bring with it.

It's true that New York's pitch to bring Amazon to Long Island City happened with little support from the communities that would ultimately host the company. It's not likely that Amazon would've have found a way to please everyone in this camp, but it's telling that the company barely bothered to try. Instead of substantively engaging with people on the issues that matter to them, Amazon bolted.

At the end of it all, Amazon has somehow pulled off a surprisingly impressive feat. Its dealings drew the ire of activists, and its plan to leave frustrated people hoping for economic opportunity — now, Amazon has managed to become a bad guy to just about everyone involved. If nothing else, let Amazon's choice to unceremoniously walk away from the table in New York stand as a warning to the cities still clamoring for a slice of HQ2. Here's looking at you, Newark, Miami, Rochester, Warren and Danbury.

In this article: amazon, business, editorial, gear, hq2, long island city, new york, queens, real estate
All products recommended by Engadget are selected by our editorial team, independent of our parent company. Some of our stories include affiliate links. If you buy something through one of these links, we may earn an affiliate commission.