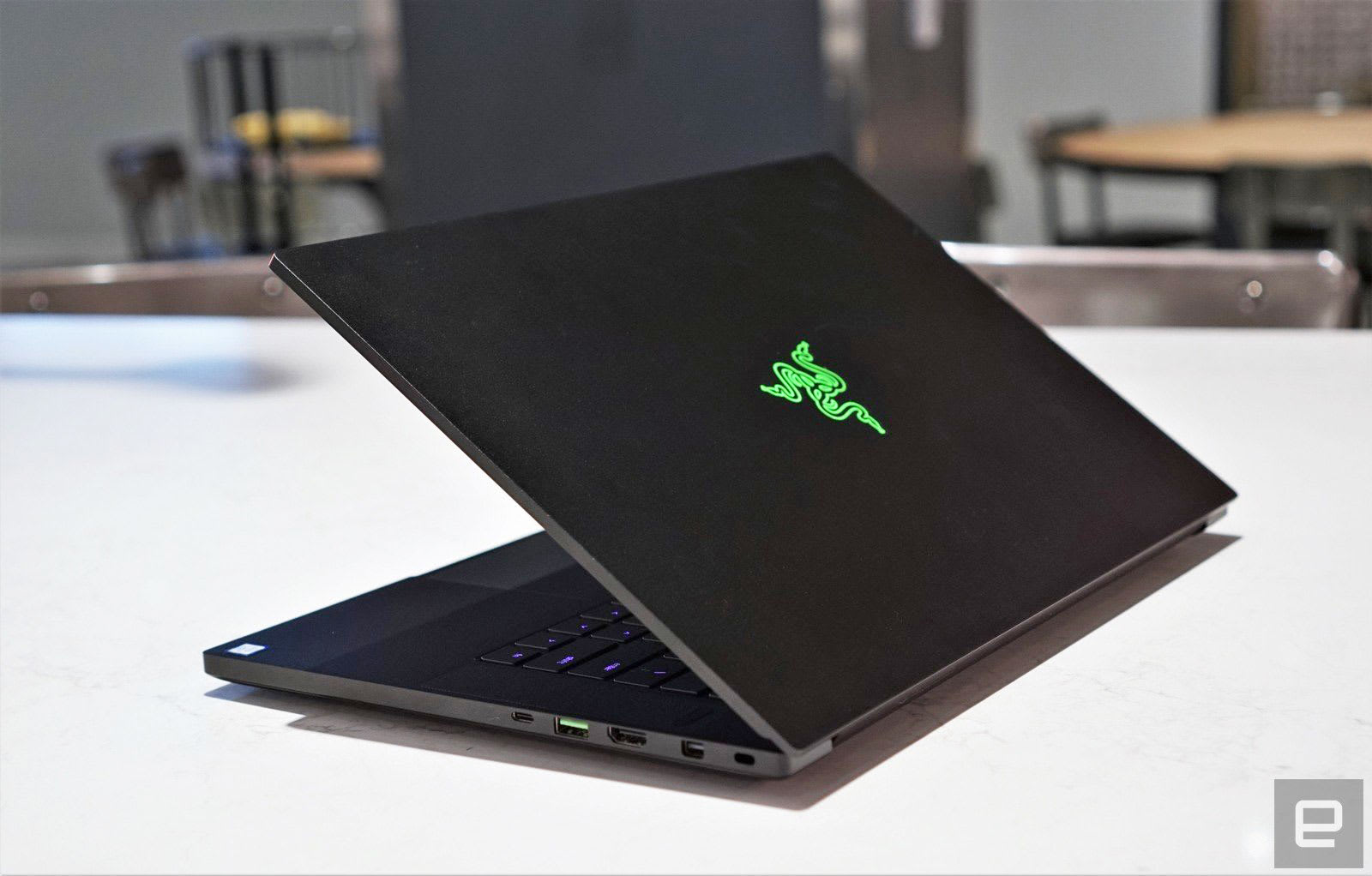 Razer is learning a hard lesson about the challenges of launching a game store. The hardware giant is closing the Razer Game Store on February 28th at 4AM Eastern as part of "realignment plans." It'll still honor pre-orders and notes that games will still work as long as you have their Steam or Uplay keys, but you won't have access to those keys once February is over. From March onward, you'll only get games from Razer through its reward programs.

The store will shut down roughly 10 months after it opened in April 2018. It isn't a direct portal like the Epic Games Store or Steam, but its closure is still significant. This was a rare digital distribution foray for Razer, and it delivered both exclusive game deals as well as discounts on peripherals. Clearly, the combination of those and a big name wasn't enough to reel people in. They appear to prefer going straight to the source, and they might not have much choice when store exclusives are becoming more commonplace.

Via: PC Gamer
Source: Razer
In this article: closing, closure, games, gaming, internet, razer, razer game store, razergamestore, services, shutdown, videogames
All products recommended by Engadget are selected by our editorial team, independent of our parent company. Some of our stories include affiliate links. If you buy something through one of these links, we may earn an affiliate commission.