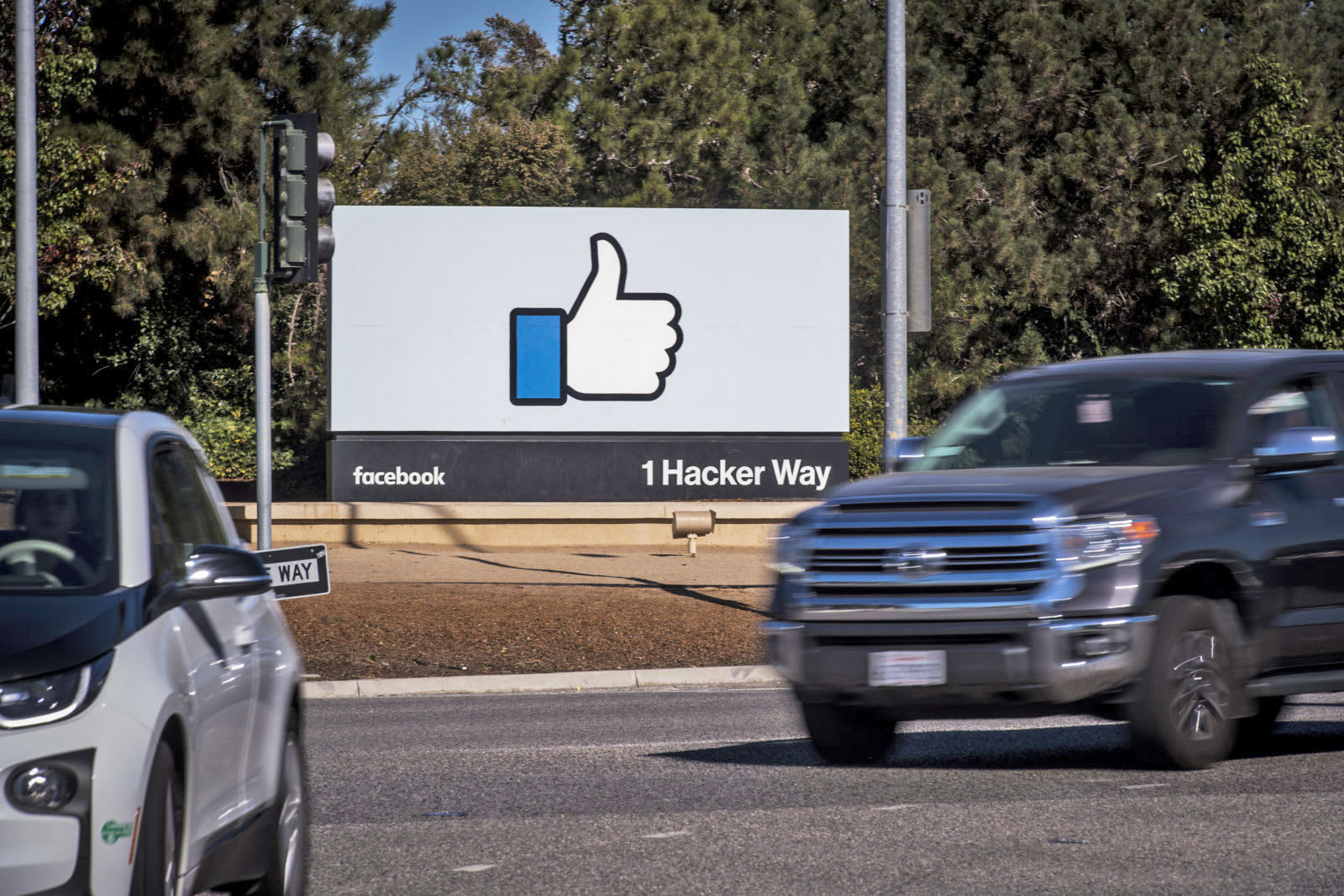 Facebook is facing even more government scrutiny this week. Members of the House of Representatives' Energy and Commerce Committee have asked to meet Facebook over concerns about group privacy. They're responding to an FTC complaint alleging that the social network exposed the sensitive information of group members. Women in a discussion group for the BRCA gene mutation found out that it was possible to download personal data (such as email addresses and names) in bulk, making it too easy to share info outside the group.

On top of this, the complaint asserted that Facebook didn't adequately explain privacy policies to group users, tried to "nudge" people into joining patient support groups and broke an FTC reporting rule by failing to disclose health record breaches.

The Committee wants to hold its meeting no later than March 1st.

We've asked Facebook for comment. It already ended the practice that allowed bulk data collection, however, and has maintained that there wasn't a privacy vulnerability. It added that there's an option for secret groups that are harder to join and thus less prone to infiltration from malicious actors. The Committee won't necessarily discover details that could result in a larger inquiry or legislation. Still, Facebook likely knows it has to tread carefully. It's already facing an FTC fine over privacy issues, and this won't help matters.

Source: House.gov (PDF)
Coverage: The Verge
In this article: congress, facebook, gear, groups, HouseOfRepresentatives, internet, politics, privacy, socialnetwork, SocialNetworking
All products recommended by Engadget are selected by our editorial team, independent of our parent company. Some of our stories include affiliate links. If you buy something through one of these links, we may earn an affiliate commission.