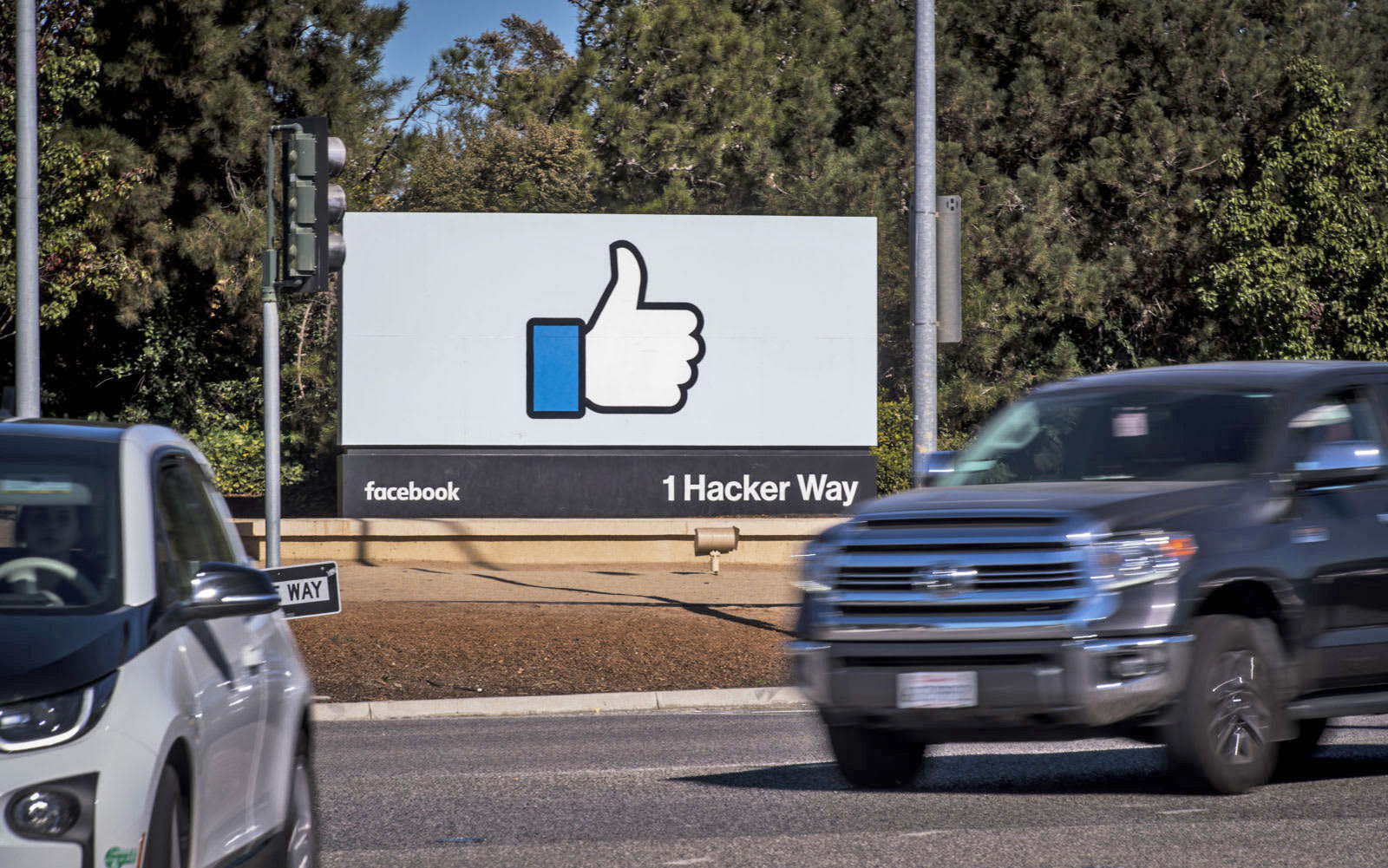 Facebook has axed the Onavo VPN app for Android, pulling it from Google Play half a year after it yanked the iOS version from the Apple App Store. While Onavo was technically a VPN app that promised to limit other applications from using too much data and to keep users' personal information protected behind a secure network, the company also used it for market research.

Onavo allowed Facebook to monitor the time people spend and the mobile/WiFi data they use per app, as well as the websites they visit. It also showed the social network their country and their device's model. The program gathered the data that convinced the social network to purchase WhatsApp, which is one of the biggest instant messaging services in Asia. As you can tell, it's a big loss when it comes to market research, especially since the company isn't just killing the Android app -- it's putting an end to the Onavo program for good. A spokesperson told TechCrunch:

The company recently faced heightened scrutiny after a TechCrunch report revealed that it used code from Onavo to power a new application called "Facebook Research," which paid users for access to their data. While the application notified participants that their activities would be monitored in exchange for gift cards, it prompted them to install an enterprise certificate. Seeing as Apple only allows developers to use that certificate for corporate apps, Facebook Research clearly violated the App Store guidelines. As a result, Cupertino banned Facebook's enterprise certificate and broke all of its internal applications.

Based on the spokesperson's statement, Facebook still plans to pay for information going forward. The company will just have to find a way to do so without violating any platform's guidelines.

Source: TechCrunch
In this article: data collection, gear, internet, onavo, social media, social network
All products recommended by Engadget are selected by our editorial team, independent of our parent company. Some of our stories include affiliate links. If you buy something through one of these links, we may earn an affiliate commission.