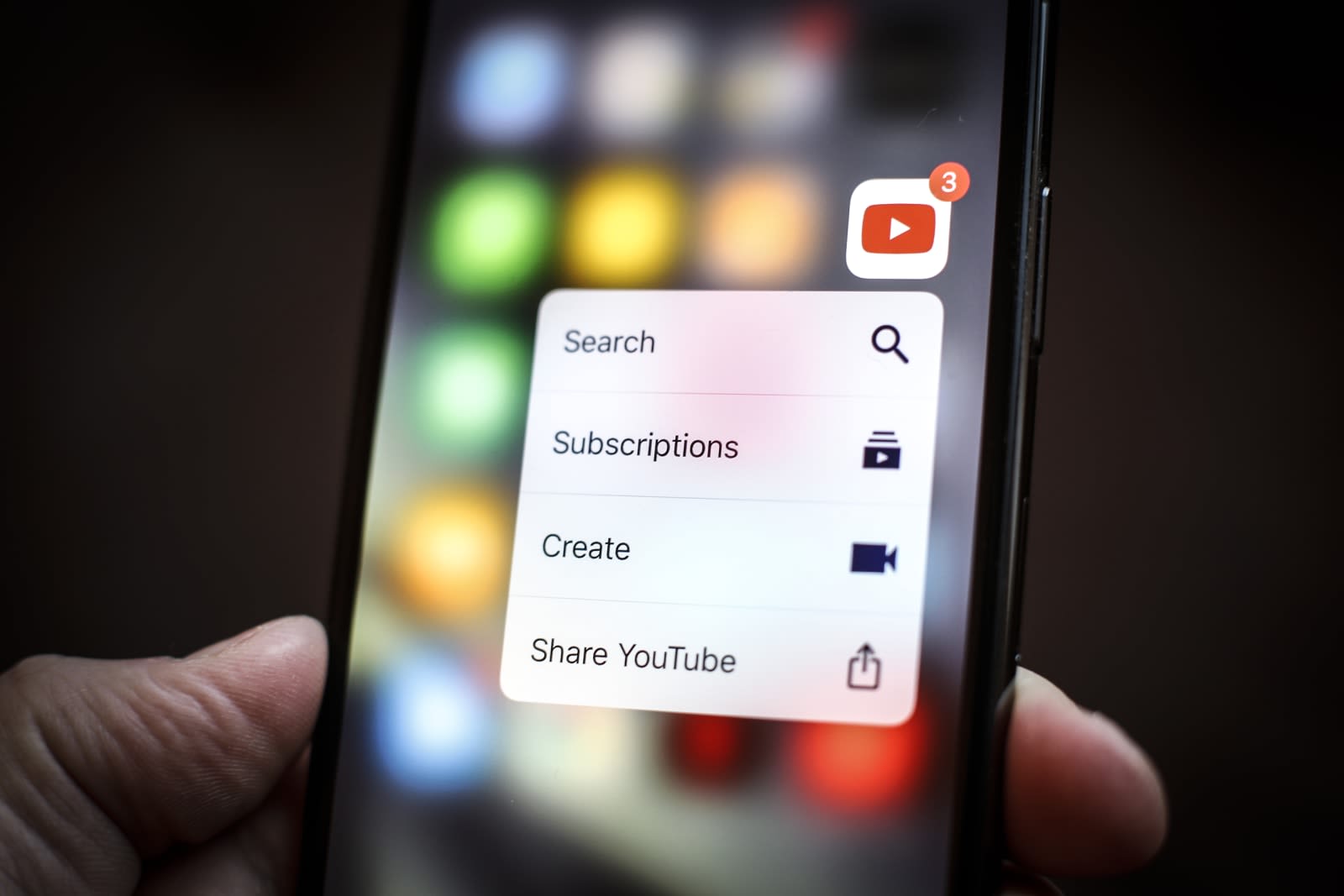 Earlier this week, multiple brands pulled their advertisements from YouTube in response to what one YouTuber called a "soft-core pedophilia ring" being fostered via video comments. In response, YouTube removed hundreds of channels and disabled comments on millions of videos, but it appears the company doesn't have a handle on things just yet — and its latest move has angered some creators.

A tweet from the company last night noted that even if a user's video was "suitable for advertisers," YouTube might still make it so it received "limited or no ads" if the video fostered inappropriate comments. That caused an immediate backlash among YouTubers, given that bad actors could simply trash a video's comment section with the hopes that YouTube would pull ads, costing that creator revenue. Given how online cesspools like 4Chan have banded together in the past to troll others online, it's easy to imagine this being used to attack innocent videos that some simply don't agree with.

Engadget reached out to YouTube and a spokesperson said that the company is proactively limiting ads on videos that it has identified as being particularly at risk for predatory comments. The company also pointed out that this was being done to specific videos, not across entire channels. It would seem this confirms some creators' worries; indeed, some videos are losing monetization before bad comments sections have appeared. YouTube said it's doing so as a precautionary measure, and it seems this won't be the new permanent policy, but that's of little help to those losing money from something that may or may not take place.

On the positive side, it sounds like YouTube is making this determination based on posts that are at risk for these specific types of predatory comments. That means that trolls might not be able to simply wade into a video they disagree with, muck up the comments and have ads removed from a video. Unfortunately, YouTube has yet to issue a clear, declarative statement about the issue and what specifically it's doing, opting instead for a few tweets and brief, somewhat vague statements. Here's hoping that the company gets a handle on the issue quickly and does a better job of communicating with it users.

Source: YouTube (Twitter)
In this article: entertainment, google, security, youtube
All products recommended by Engadget are selected by our editorial team, independent of our parent company. Some of our stories include affiliate links. If you buy something through one of these links, we may earn an affiliate commission.