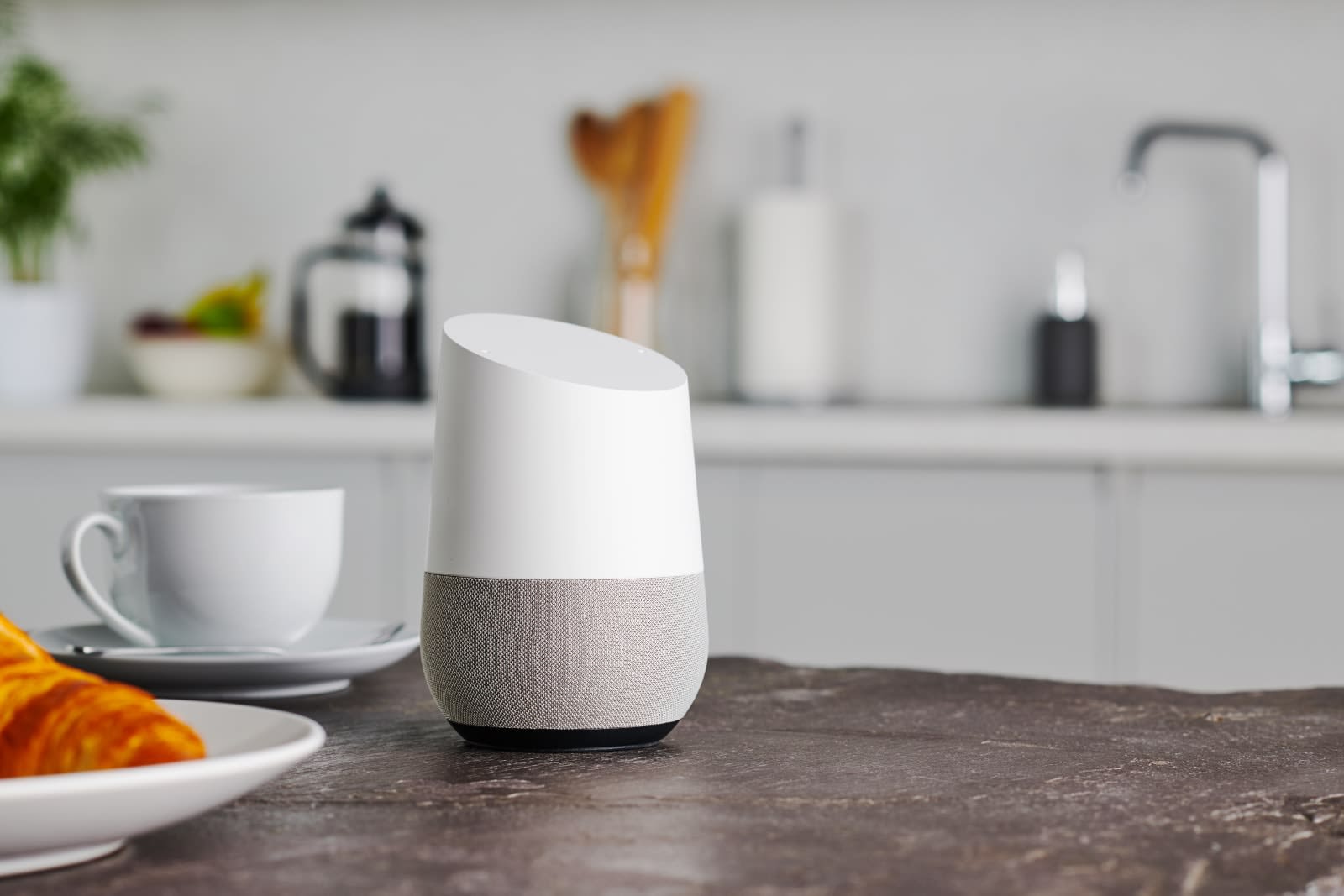 Over two months since Apple Music landed on Amazon Echo, it's now set for another smart speaker that isn't the HomePod. A listing for the music streaming service has been spotted inside the Google Home app for iOS by a Mac Rumors reader. Though it's currently not live, the update (Apple Music was previously slotted in the app's "limited availability" section) indicates that it could be imminent.

Until December, the HomePod was the only smart speaker with Apple Music availability. That changed with its arrival on the Echo, and its Google Home debut would put it on all three leading smart speakers.

Apple has also been pushing its other services beyond its own devices: iTunes made the jump from Apple TV to Samsung's 2019 QLED TVs earlier this month, and could be heading to more sets in the future. In addition, Amazon confirmed that Apple Music would come to more, as-yet unnamed Alexa-enabled devices, too.

Source: Mac Rumors
In this article: apple, Apple Music, gear, google, Google Home, home, music streaming, smart speaker
All products recommended by Engadget are selected by our editorial team, independent of our parent company. Some of our stories include affiliate links. If you buy something through one of these links, we may earn an affiliate commission.