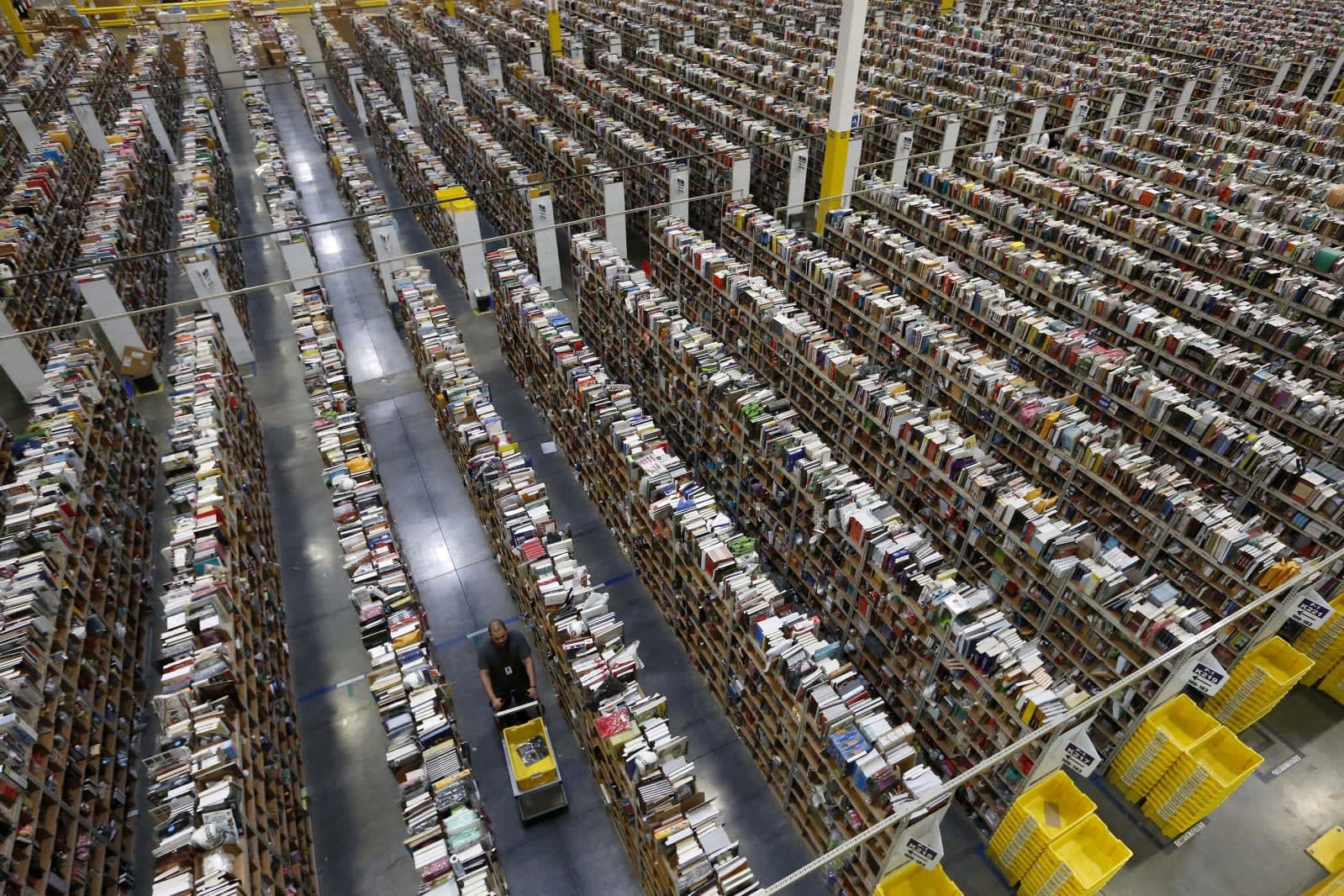 From sky-high fees for merchants selling big brands to a product registry, Amazon has used all the tools at its disposal in its ongoing war on counterfeits. But the fakes keep coming. Now Amazon is putting more power in the hands of brands as part of a new anti-counterfeiting program dubbed "Project Zero."

Instead of going through the tedious process of reporting fake listings, brands will be able to handpick them for removal. Amazon has been testing the "self-service" approach with around 15 brands for a few months, and is now rolling it out to more companies. It says it eventually wants all brands to join the program. The tool sounds similar to YouTube's strike system that requires it to respond to copyright infringement claims with notices and takedowns.

While sites like Facebook also put the onus on users when it comes to reporting content, they don't let those users delete the offensive material themselves. Instead that task is carried out by hapless human moderators and algorithms. That's not to say Amazon is turning its back on automation. Project Zero will still rely on the company's algorithms, which scan over 5 billion product listing updates every day in search of counterfeits.

The third part of the new program is powered by unique serial codes for each product unit. Brands print out and stick these to an item or packaging, allowing Amazon to scan it for authenticity when it enters a warehouse. Amazon boasts that Project Zero will accelerate its anti-counterfeiting at scale to "drive [fakes] to zero." But viewed alongside all its other schemes, it's difficult to say whether it will be all that meaningful.

Source: Amazon
In this article: amazon, business, counterfeit, counterfeit goods, counterfeiting, fake, fakes, gear
All products recommended by Engadget are selected by our editorial team, independent of our parent company. Some of our stories include affiliate links. If you buy something through one of these links, we may earn an affiliate commission.