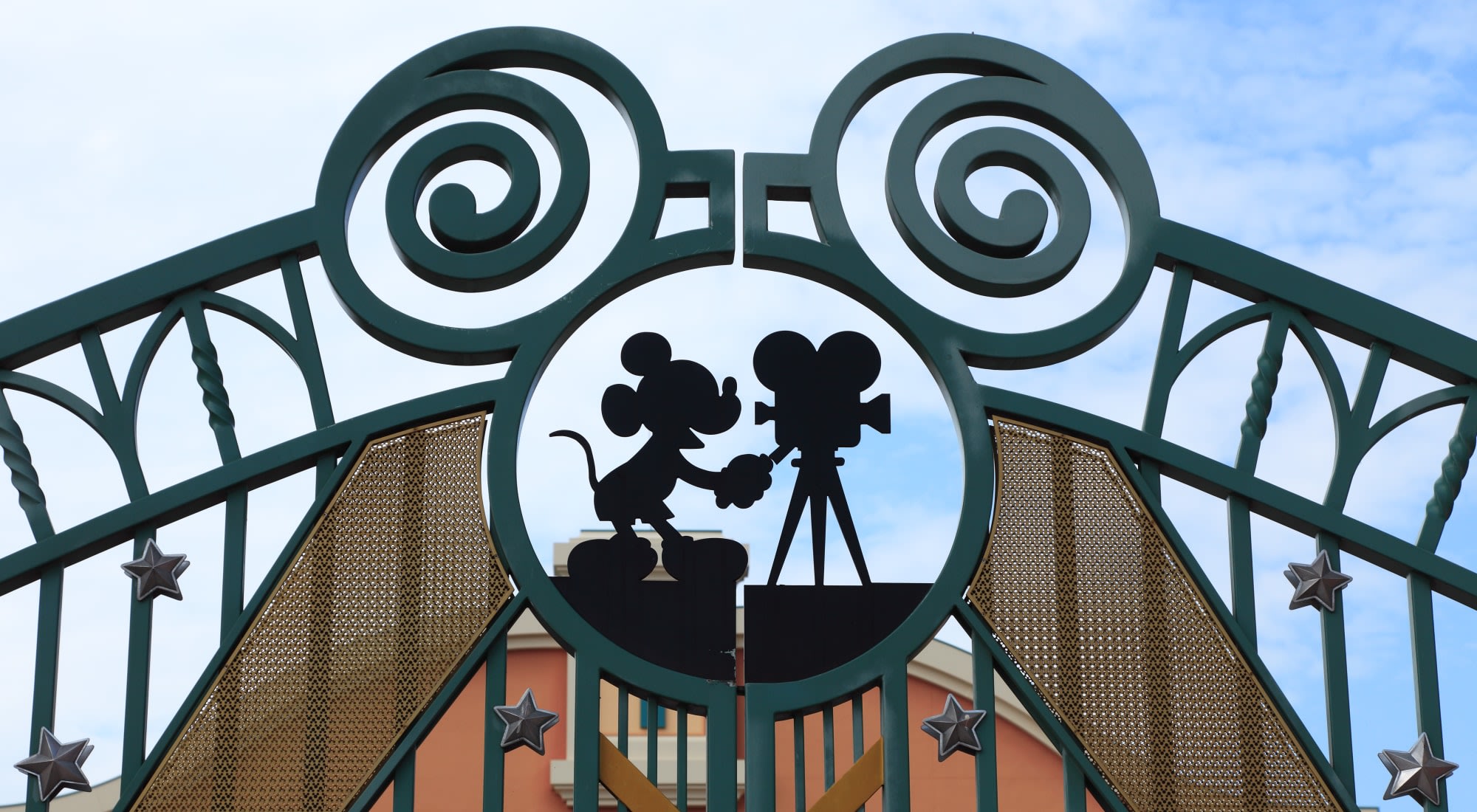 Good news, Disney junkies: The upcoming Disney+ streaming service will include "the entire Disney motion picture library". Disney CEO Bob Iger made the announcement at a company shareholder meeting, according to Polygon. The move marks an end to Disney's "Vault" system, which only allowed certain animated titles to be available in stores for a short time. Back when everyone had VHS or DVD collections of all the Disney classics, the Vault strategy may have just been annoying. In 2019, the Vault system means that you'll have to get creative if your kid wants to watch Aladdin on a random Thursday night and you don't own an actual physical copy.

"The service, which I mentioned earlier is going to launch later in the year, is going to combine what we call library product, movies, and television, with a lot of original product as well, movies and television. And at some point fairly soon after launch it will house the entire Disney motion picture library, so the movies that you speak of that traditionally have been kept in a 'vault' and brought out basically every few years will be on the service," said Iger during the meeting.

Classic Disney films can be harder to find than you would expect. In anticipation of its streaming service, Disney will be pulling all of its titles from Netflix later this year, including Pixar films. Many classic Disney films in the Disney vault, such as Sleeping Beauty, Aladdin, and Cinderella are not available to rent or buy on Amazon, iTunes or any other service. You may finding yourself scouring eBay for a Blu-ray version of an iconic Disney title from your childhood.

The launch of Disney+ will mean that all 57 feature films produced by Walt Disney Animation Studios will be available to stream at some point. You can also expect the vast library of Disney-owned films to be included in streaming service, such as those in the Star Wars and Marvel universes.

Via: Gizmodo, Variety
Source: Polygon
In this article: disney, entertainment, marvel, services, star wars, streaming
All products recommended by Engadget are selected by our editorial team, independent of our parent company. Some of our stories include affiliate links. If you buy something through one of these links, we may earn an affiliate commission.