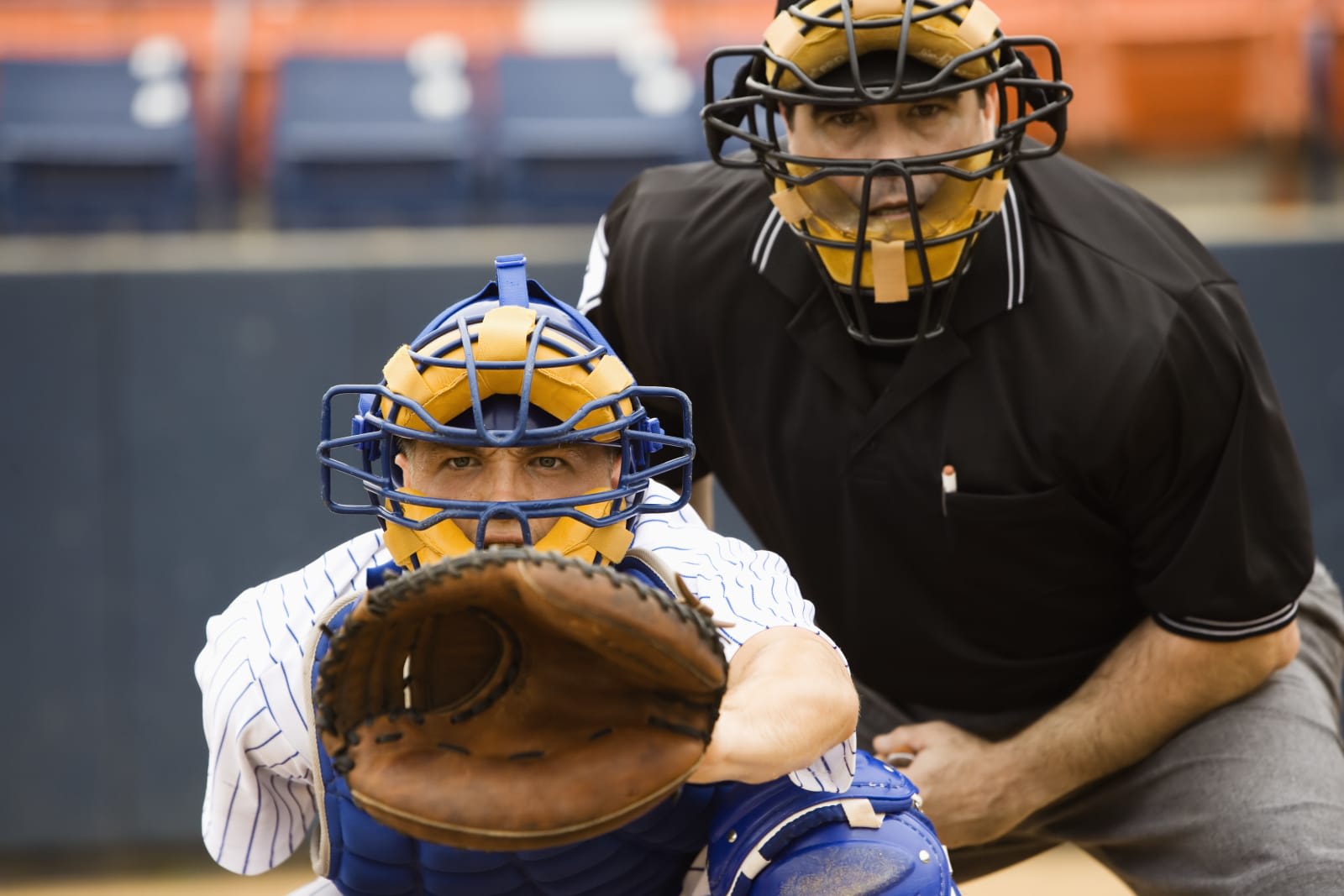 The next target for automation: baseball umpires. The Atlantic League, an independent baseball league, announced today that it will use tracking technology to assist umps in calling balls and strikes during the 2019 season in partnership with Major League Baseball. If the experiment goes well, MLB will consider implementing a similarly automated system for its future seasons.

The Atlantic League's automated ump assistants will be powered by a radar system from TrackMan. The company uses Doppler technology to track and record the characteristics of a ball while its in motion. TrackMan is no stranger to baseball. According to the company, its technology is already used by MLB Advanced Media for ball tracking in its Statcast system. Many teams at the pro level in the US, Japan and Korea use the system, as do some top NCAA programs.

While tapping tech to assist in process of calling balls and strikes seems like a no-brainer -- most baseball broadcasts will show exactly where a ball lands in the strike zone regardless of how the ump called it -- MLB has balked at the idea, fearing most systems aren't consistent enough to be implemented. It's a odd trepidation for the league, seeing as it has embraced ball tracking for Statcast and uses it extensively, but still refuses to let the technology supplement umps.

MLB has a strange relationship with tech, adopting it for fan experiences like ticketing and broadcasts but pushing it away when it affects the game. Recently, MLB announced it would crack down on camera systems that may be used to steal signs.

While the Atlantic League isn't a direct affiliate of MLB, the majors are partnering with the independent league and will be watching the tracking experiment closely. It will discuss the possibility of adopting the system during the 2019 All-Star Break.

Via: ESPN
Source: Atlantic League
In this article: atlantic league, baseball, gear, major league baseball, mlb, robot umpire, robots, services, sports
All products recommended by Engadget are selected by our editorial team, independent of our parent company. Some of our stories include affiliate links. If you buy something through one of these links, we may earn an affiliate commission.