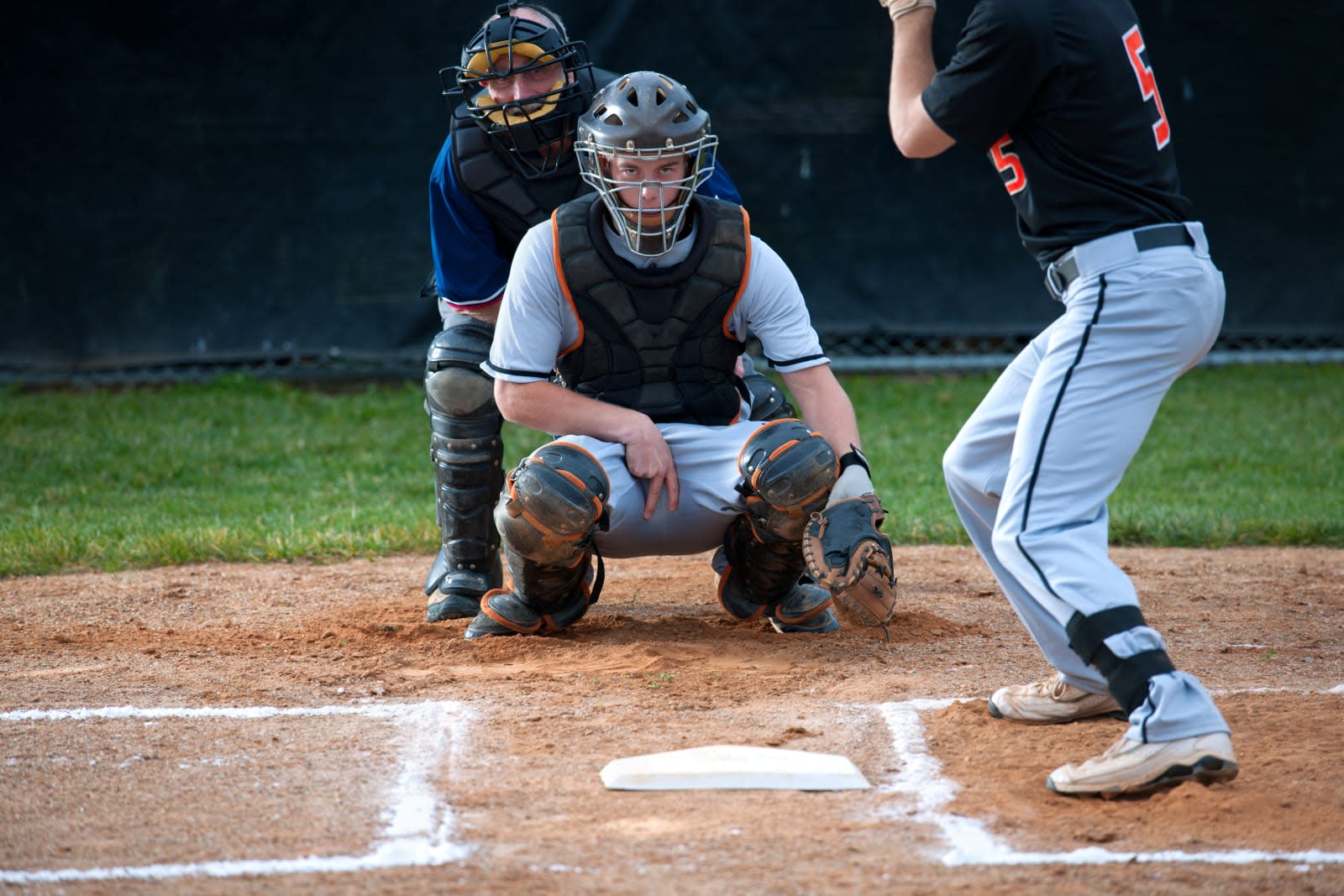 Major League Baseball (MLB) has a sign stealing problem and it believes cameras and technology are to blame. According to Sports Illustrated, the league is banning all cameras that aren't used for broadcasting and cracking down on in-stadium video used by teams. If any squad is found to be in violation of the new anti-tech rules, they'll be forced to forfeit draft picks and spending money designated for international players.

To hammer home the new rules, the MLB has created a five-page document that lays out what is and isn't allowed when stealing signs. Essentially everything involving technology is off limits. Teams will have to ditch outfield cameras placed between the foul poles and will only be allowed to have one person, a designated replay official, view the live broadcast feed of the game. A trained security expert will be on site to make sure the replay official has no ability to communicate with other team personnel to relay stolen signs. Televisions in the bullpen and dugout will be placed on an eight-second delay. Teams will have to submit to an audit to ensure they are following all of the rules.

It's not uncommon for teams to use technology to try to gain an advantage. It's believed that several teams used in-stadium video systems to steal signs between opposing pitchers and catchers, giving them an understanding of how they communicate. The Astros were accused of doing so during the playoffs, as were the Dodgers. Teams have also been accused of using other technology including smartwatches and fitness bands to steal signs. Teams started changing their signs more often to combat this, which led to games slowing down.

In this article: entertainment, gadgetry, gadgets, gear, major league baseball, mlb, sign stealing
All products recommended by Engadget are selected by our editorial team, independent of our parent company. Some of our stories include affiliate links. If you buy something through one of these links, we may earn an affiliate commission.