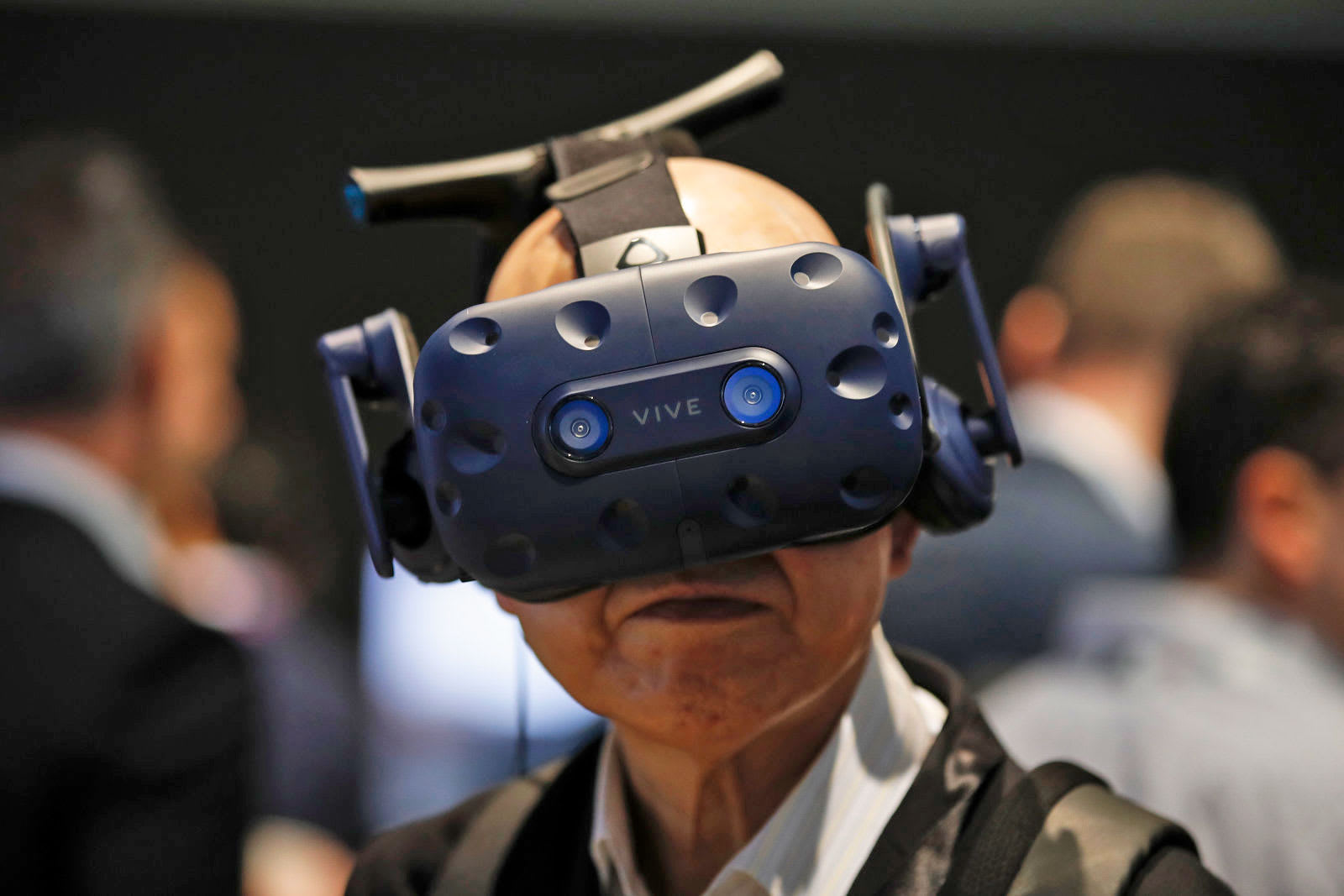 Valve has laid off 13 employees, including people working on virtual reality, according to UploadVR. The company has confirmed the layoffs after the publication discovered that it removed a number of employee names from its website. While letting over a dozen people go might sound like bad news for the SteamVR platform, the company said that it doesn't spell major changes for its plans going forward. Presumably, that means Valve will continue working on virtual reality.

"Last month, 13 full time employees were let go and a portion of our contractor agreements were terminated," a spokesperson said. "It's an unfortunate part of business, but does not represent any major changes at the company. We thank those affected for their contribution and wish them well in future endeavors."

UploadVR found the status of some of the laid off employees. One of them was Nat Brown who was instrumental in developing Steam's ability to support external GPUs. Rob Rydberg, yet another employee who worked on virtual reality, indicated on his LinkedIn account that he left Valve in February. The other affected employees reportedly worked on the Steam Controller.

ohai :) so as of 7 Feb I'm no longer doing VR at Valve - if I left your question unanswered or your bug unfixed, DM or natbro@gmail.com - happy to help connect you with good folks still there! kthxbye!

Valve developed the SteamVR platform for virtual reality devices and helped HTC create the first Vive headset. The company is still beefing up its platform with new and improved features, but it's worth noting that HTC's newer headsets don't use SteamVR Tracking anymore.

Source: UploadVR
Coverage: Variety
In this article: business, gaming, steam, valve
All products recommended by Engadget are selected by our editorial team, independent of our parent company. Some of our stories include affiliate links. If you buy something through one of these links, we may earn an affiliate commission.