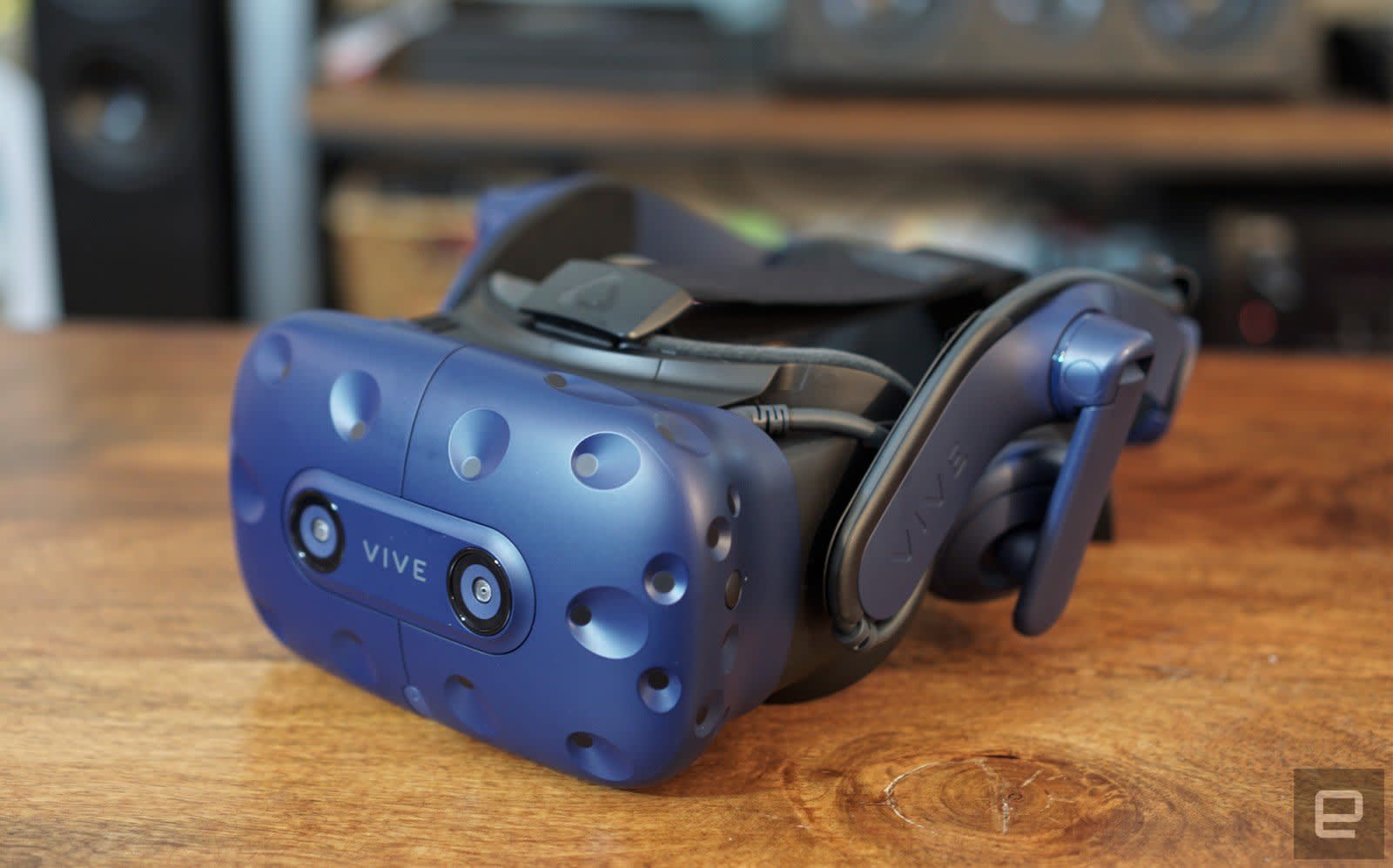 Steam VR has introduced a feature for Beta called "Motion Smoothing," which will give PCs with hardware that aren't quite top of the line the power to deliver VR experiences more smoothly. It functions like Motion Smoothing for TV and Asynchronous Spacewarp for Oculus devices, which are frame-rate smoothing techniques that generate synthetic frames between two real ones in order to avoid a stuttery experience.

When Steam VR determines that an experience is lagging or dropping frames, Motion Smoothing automatically kicks in. It drops an app's framerate from 90FPS to 45FPS and generates a synthetic frame for every real one to mimic real 90FPS. If things get especially bad, it can generate two to three frames for every real one instead. Steam explains that the feature "dramatically [lowers] the performance requirements," allowing PCs with lower end hardware to "produce smooth frames."

Take note, however, that the feature will not work with the Oculus Rift or with Windows Mixed Reality headsets. You can only take advantage of it if you have an HTC Vive or a Vive Pro, and if you're running Windows 10 -- all you need to do is right-click on Steam VR and select beta under Tools in Library. You can always switch it off in case it doesn't work as intended, though, or in case the experimental version makes things even worse.

In this article: gadgetry, gadgets, gear, htc, HTCVive, htcvivepro, internet, steamvr
All products recommended by Engadget are selected by our editorial team, independent of our parent company. Some of our stories include affiliate links. If you buy something through one of these links, we may earn an affiliate commission.