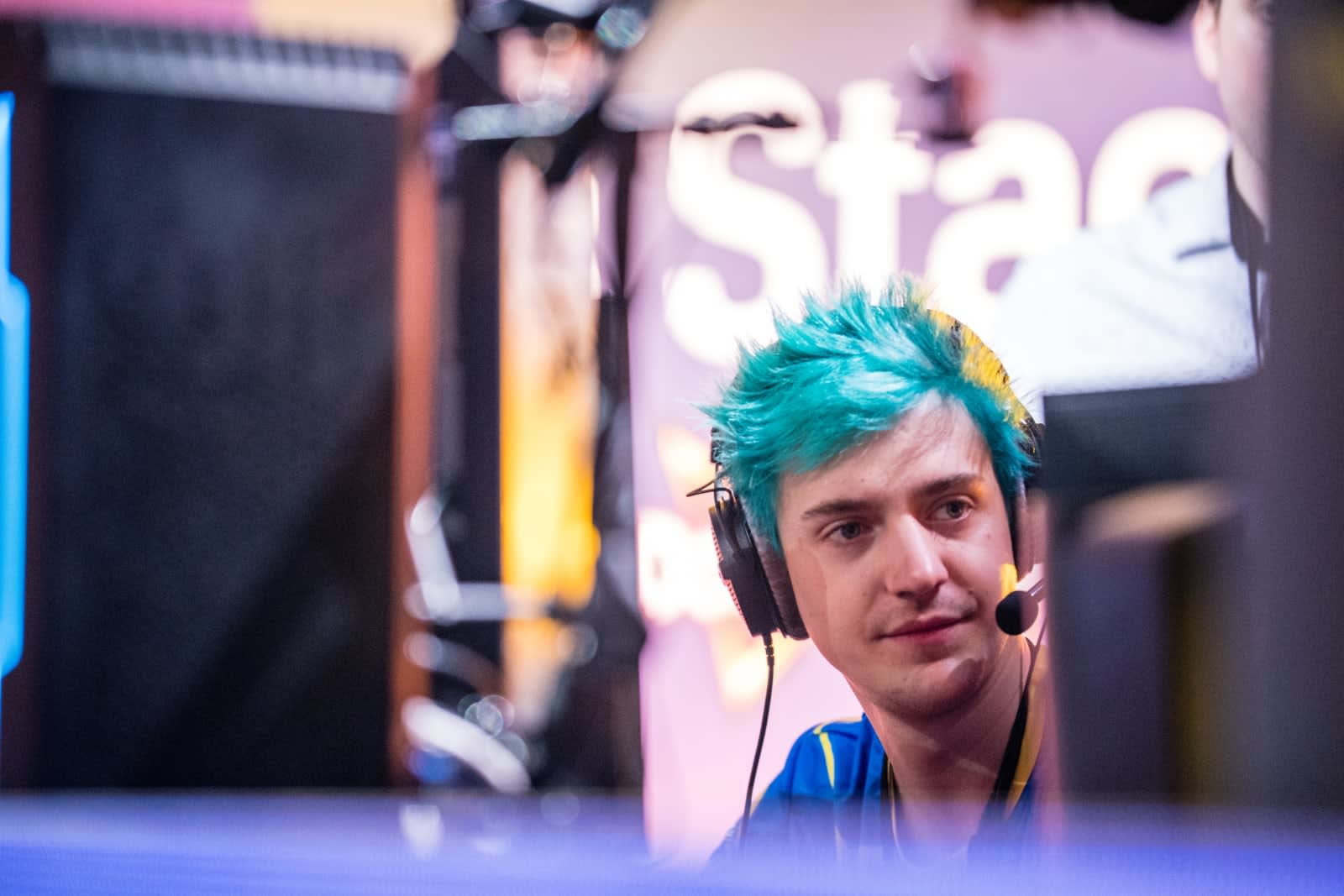 It's no secret that EA paid top streamers to promote (and to some extent, influence) Apex Legends, but how much did those streamers make? In one case, it might have been quite a lot. A Reuters source claimed that EA paid Ninja (aka Tyler Blevins) a cool $1 million to play the game on February 5th. He might not have been obligated to play for long, either. An EA spokesperson told Kotaku that any streamed gameplay after "midday" on February 5th was "completely organic" -- that is, they wanted to keep playing.

That's a large amount even for Ninja. He acknowledged to CNN in December that he was making $500,000 per month (more "on a good month"), but that's split between Twitch, YouTube and sponsorships. This was twice as much for a single Twitch stream.

It's not certain how much other streamers were paid, although the initial wave included prominent broadcasters like Shroud (Michael Grzesiek) and Myth (Ali Kabbani). Respawn's Drew McCoy hasn't been shy about the goal. He told Reuters in an interview that the team wanted a "day where you couldn't escape Apex if you cared about games." It's a classic media blitz, just on live streaming services instead of TV.

Still, the amount shows just how important live game streaming has become, at least in the battle royale genre. Rather than opt for conventional media campaigns, companies are increasingly willing to spend millions ensuring their games dominate Twitch and similar services. That does raise concerns about streamers disclosing their payments (it's not always obvious), but it won't be surprising if this marketing tactic becomes more commonplace given how successful Apex has been.

Source: Reuters
Coverage: Kotaku
In this article: apex legends, apexlegends, av, battleroyale, ea, electronic arts, electronicarts, gaming, internet, ninja, personal computing, personalcomputing, respawn, respawn entertainment, RespawnEntertainment, services, streaming, TL19NIN$, twitch
All products recommended by Engadget are selected by our editorial team, independent of our parent company. Some of our stories include affiliate links. If you buy something through one of these links, we may earn an affiliate commission.