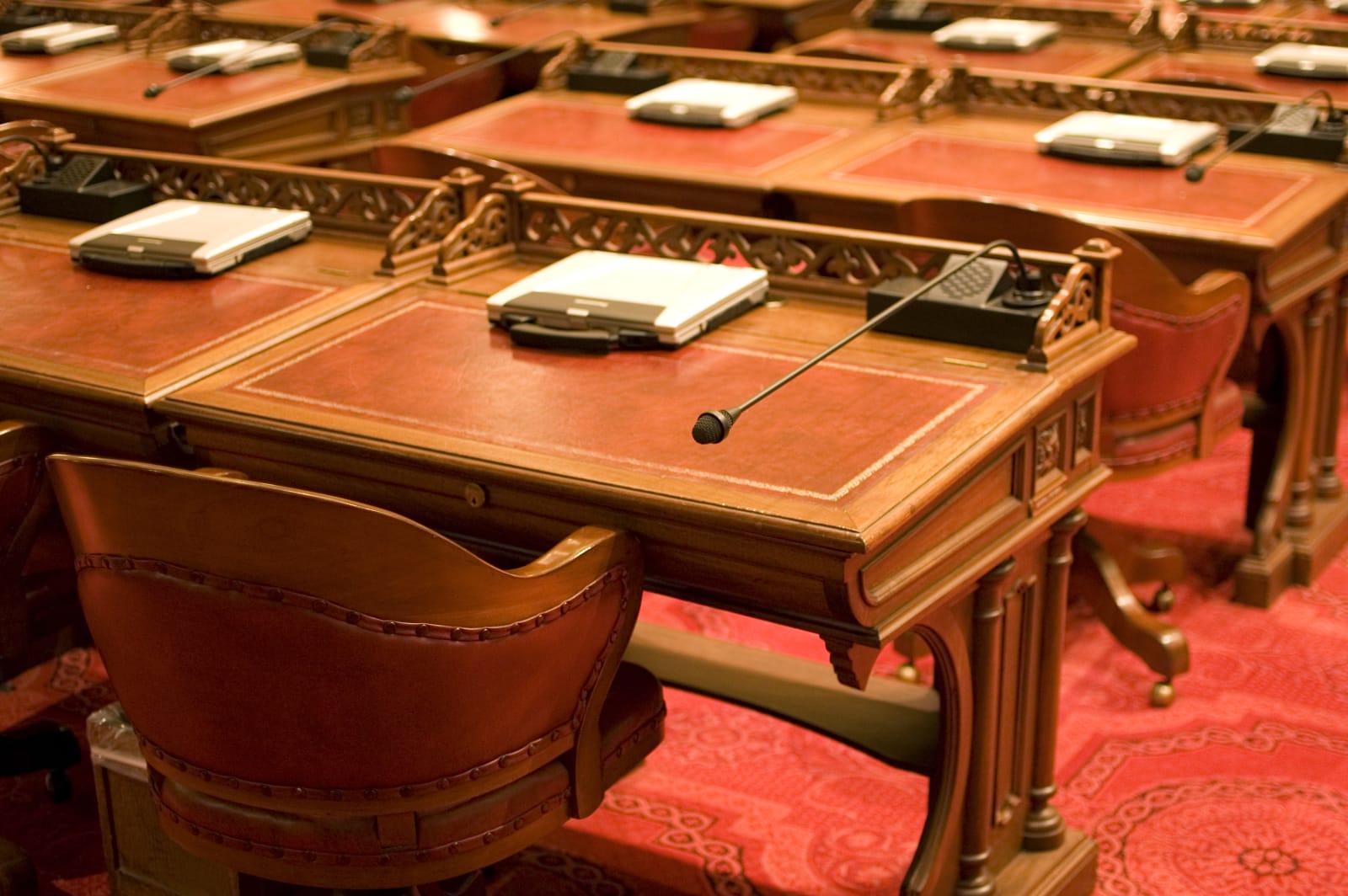 When a company is hacked, consumers usually find out about it through the press or emails. You probably remember the Target hack that spilled data from millions of credit and debit card accounts. But do you remember the last publicly disclosed Congressional computer breach? (It was in 2009.) That's because Congress doesn't have to report when representatives' networks are hacked. Two Senators want to change that.

Senators Ron Wyden of Oregon and Tom Cotton of Arkansas are calling on Senate to provide an annual report on the number of successful hacks of Senate phones and computers. They also want Senate leadership to be notified of any breaches within five days of discovery. As the Senators point out, companies and executive branch agencies are required to disclose breaches, but Congress has no legal obligation to do so.

There's no question that the government is subject to hacking. According to CNET, former Senate Sergeant at Arms Frank Larkin said in 2016, the Senate's IT systems blocked more than 273 million connections from more than 54,000 malicious websites. The last time a Congressional computer breach was made public was in 2009, when then-Florida Senator Bill Nelson's personal computers were hacked. It's certainly in the public's best interest to know when Senators' computers have been hacked, but it's too soon to tell if Wyden and Cotton's initiative will find any support.

Via: CNET
Source: Senator Roy Wyden
In this article: congress, cybersecurity, hack, hacking, personal computing, personalcomputing, politics, security, Senate, tomorrow
All products recommended by Engadget are selected by our editorial team, independent of our parent company. Some of our stories include affiliate links. If you buy something through one of these links, we may earn an affiliate commission.