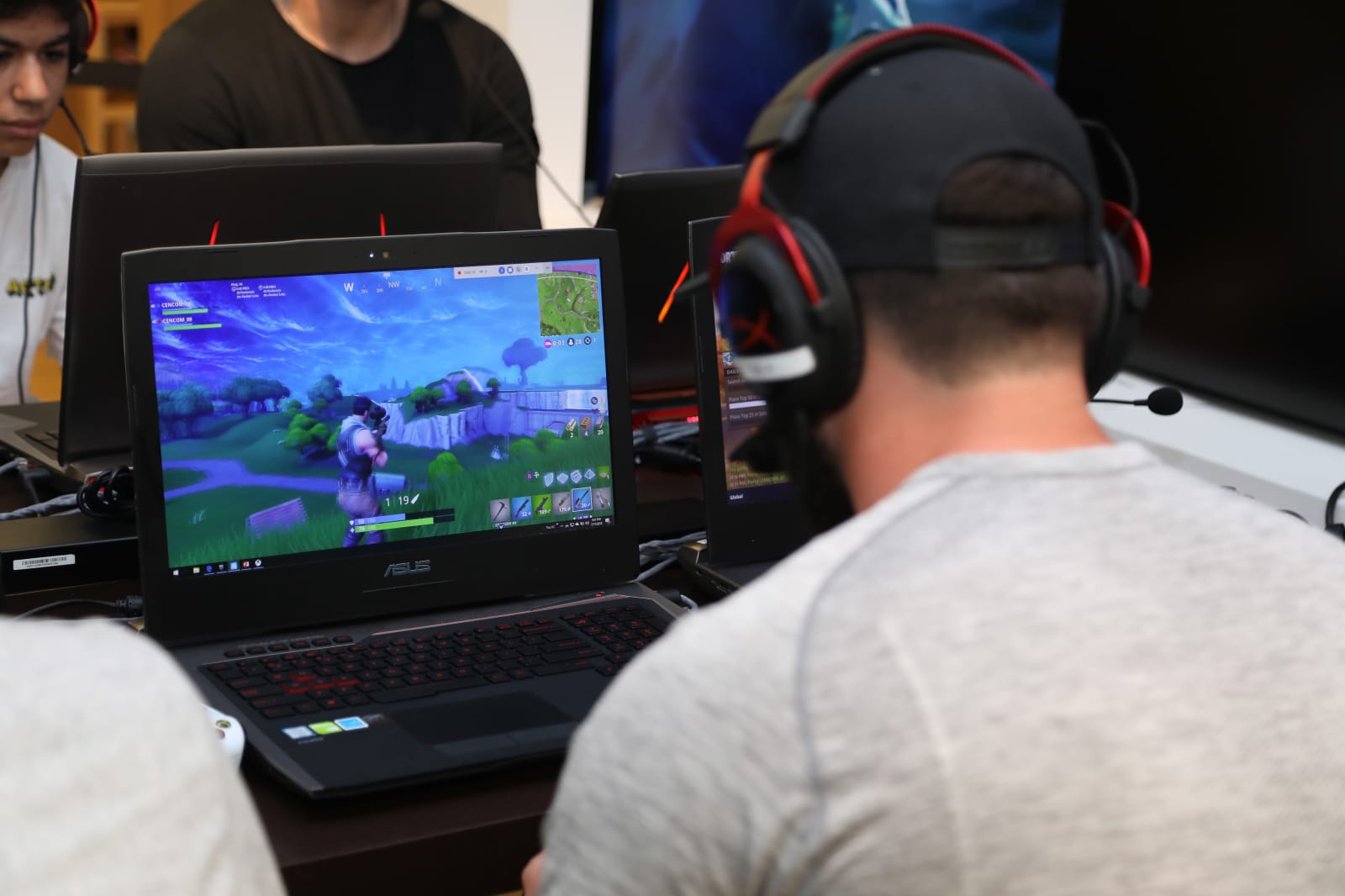 Don't worry if you think the Epic Games Store's features are threadbare at the moment -- there's a good chance the features you like are in the pipeline. Epic has posted a public roadmap for its portal, and you can expect a steady stream of additions. Most notably, it's hoping to add cloud saves as soon as May, with offline mode upgrades planned for April. Things should get rosier after that, with user reviews, wish lists, mod support and in-game overlays expected in the next four to six months.

The developer also expects to introduce achievements, gifting, revamped social features and an Android store (it's not about to change its views on Google Play) in the long run. And in case you're wondering, Epic hopes to avoid the pitfalls associated with user reviews on other stores. Reviews will be off by default, potentially limiting the effects of review bombing.

As is often the case with roadmaps, there's no guarantee everything will arrive in a timely fashion or at all. However, the outline makes clear Epic's goal for the next year: it wants to achieve feature parity with stores like Steam on as many fronts as possible. That could help it reel in gamers used to certain creature comforts, and might just entice game creators worried they'll have to drop features just to get a larger cut of a title's sales.

Via: Gamasutra
Source: Epic Games Store Roadmap (Trello)
In this article: e-commerce, epic games, epic games store, epicgames, epicgamesstore, games, gaming, internet, services, shopping, video games, videogames
All products recommended by Engadget are selected by our editorial team, independent of our parent company. Some of our stories include affiliate links. If you buy something through one of these links, we may earn an affiliate commission.