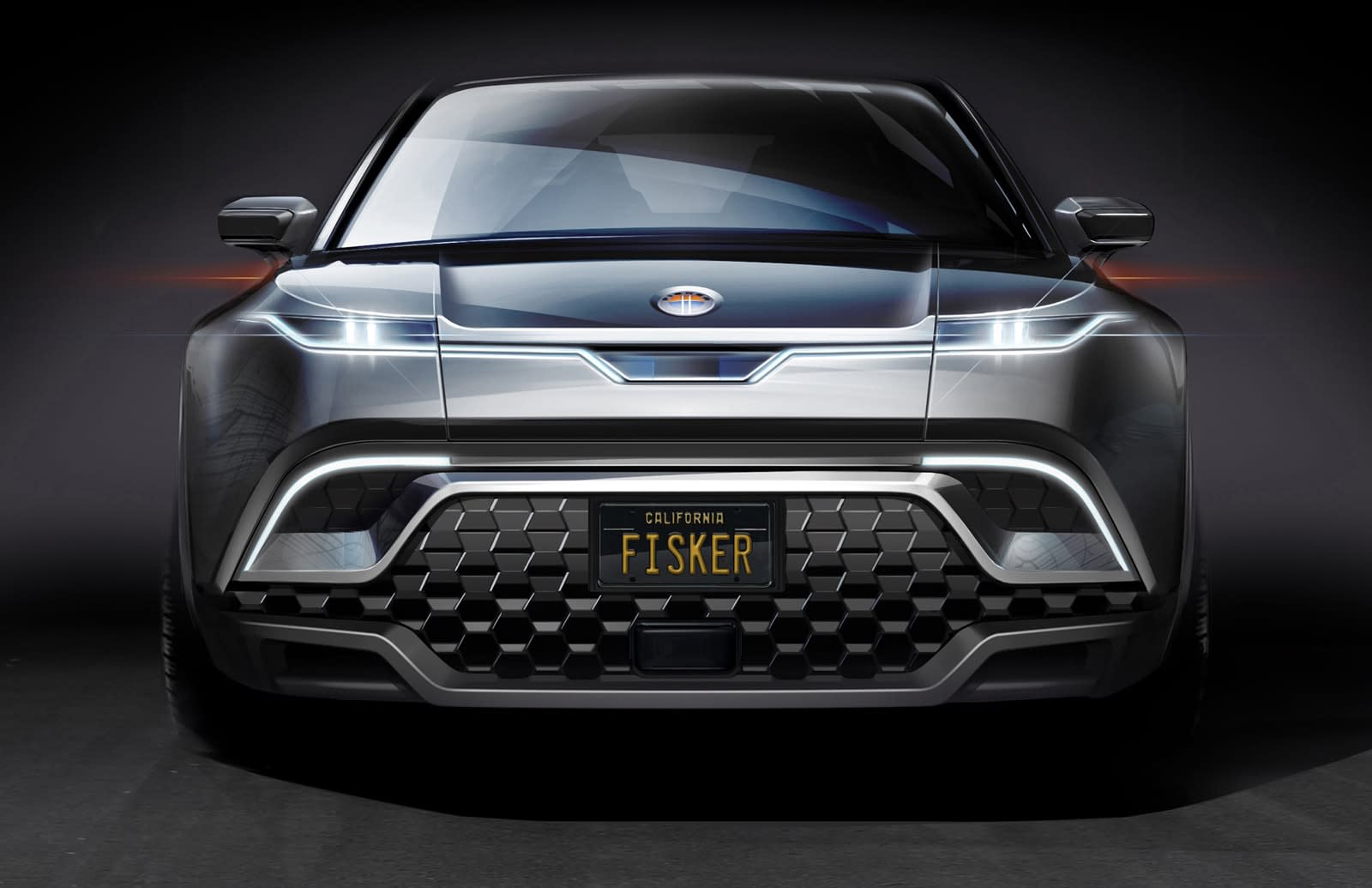 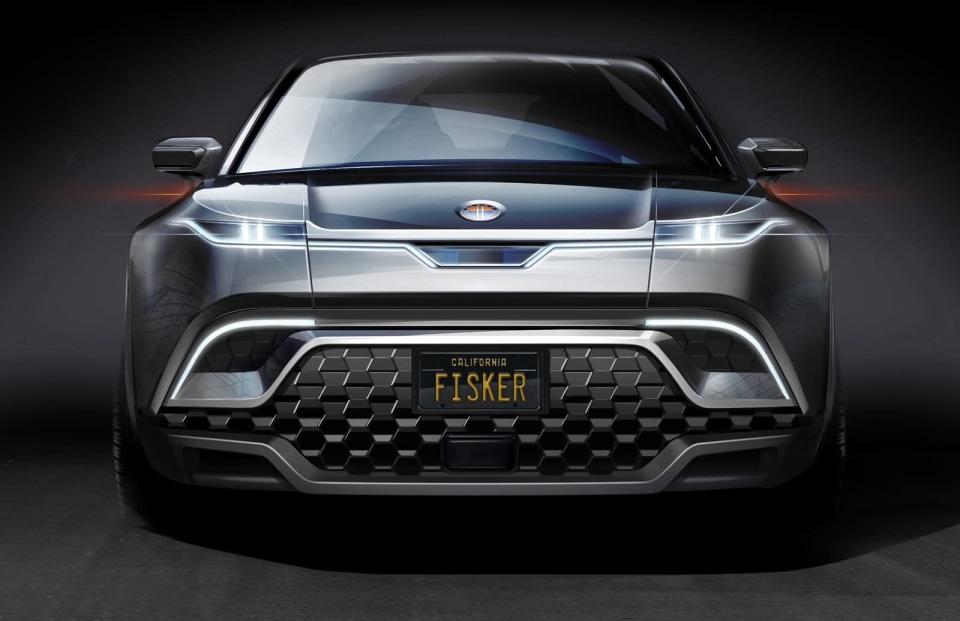 Tesla isn't the only one unveiling a semi-affordable electric SUV in March. Fisker is signaling a shift toward more reasonably-priced EVs by unveiling a sub-$40,000 SUV that might claim a few advantages over its superiors. The automaker is aiming for a 300-mile range as standard through an 80kWh-plus battery (the Model Y will start at 230 miles), radar where the grill would be, and an "extended open-air atmosphere" available with a button press. You might not be in a rush to spend extra, then, although dual motors and all-wheel drive will be optional.

There's one main issue: you'll have to wait. Fisker doesn't expect a drivable prototype until sometime before the end of 2019, and a production model won't be ready until the second half of 2021. That's around the same time that Tesla plans to deliver its sub-$40K Model Y, but roughly a year after higher-priced variants. It's also uncertain just how readily available the SUV will be at that point, although Fisker plans to build its SUV in the US and will sell directly to customers instead of going through dealerships.

However it arrives, the SUV is part of a big bet for Fisker. It's planning two additional "affordable" electric vehicles beyond this model -- this isn't a one-off so much as it is a transition away from Fisker's reputation as a niche luxury brand for the eco-conscious. It sees the market for EVs exploding in the near future, and it wants to get in while the market is relatively young.

In this article: electric car, electric vehicle, electriccar, electricvehicle, ev, fisker, gear, green, henrik fisker, HenrikFisker, suv, transportation
All products recommended by Engadget are selected by our editorial team, independent of our parent company. Some of our stories include affiliate links. If you buy something through one of these links, we may earn an affiliate commission.