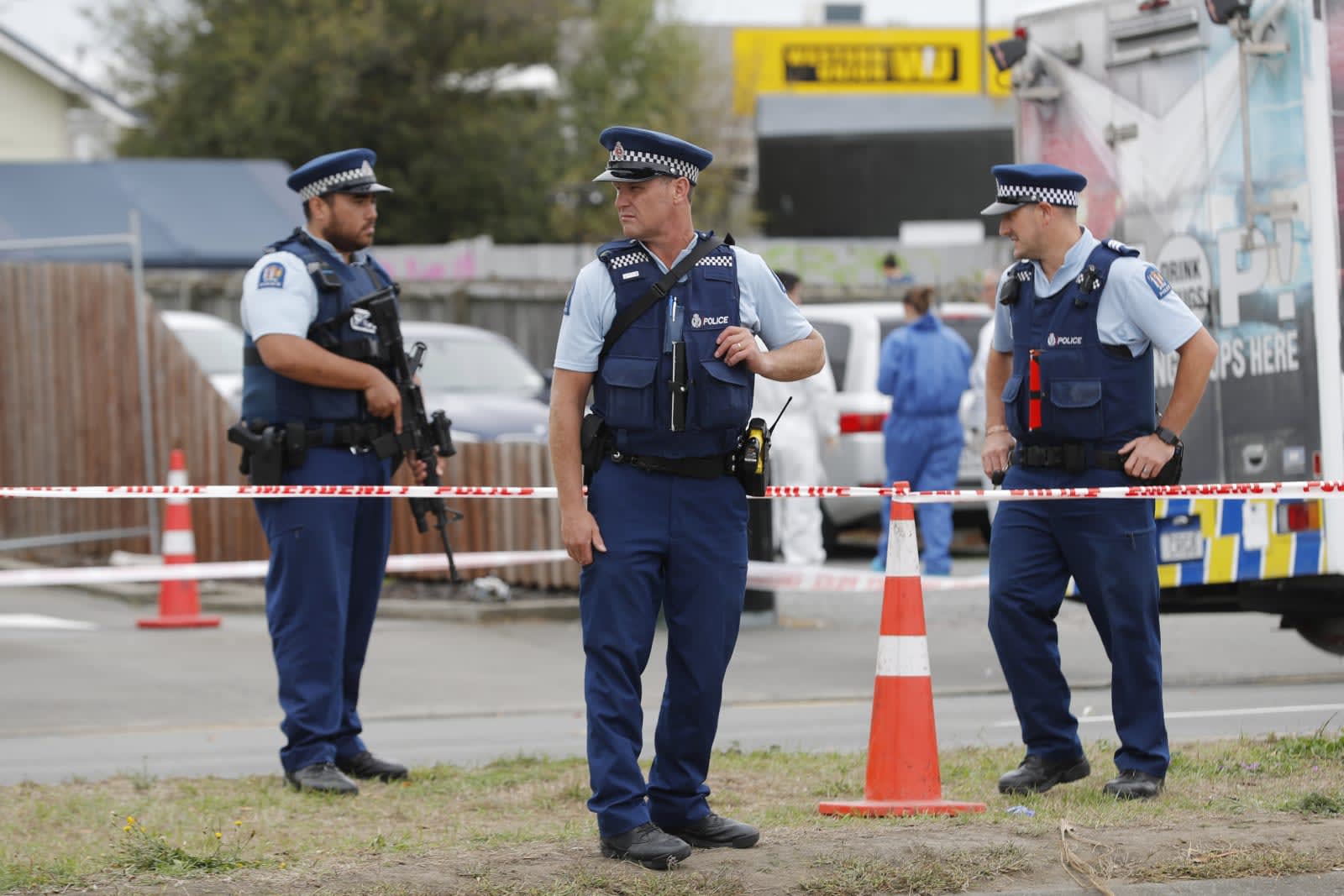 Internet providers in New Zealand aren't relying solely on companies like Facebook and YouTube to get rid of the Christchurch mass shooter's video. Major ISPs in the country, including Vodafone, Spark and Vocus, are working together to block access at the DNS level to websites that don't quickly respond to video takedown requests. The move quickly cut off access to multiple sites, including 4chan, 8chan (where the shooter was a member), LiveLeak and file transfer site Mega. The block goes away the moment a site complies, and Vodafone told Bleeping Computer that a "number of sites" were unblocked that way.

The country has a different approach to internet content than the US, and typically bans sites that revolve around child abuse and exploitation. There's no mention of the ISPs blocking sites under that law, but Vodafone argued that it was the "responsible" thing to do. The shooter posted his video with the intention of spreading hate and stoking social tensions, and the ISPs don't want to play a role in either.

It's not clear that this will be effective. It's trivial for many people to change their DNS settings, use VPNs or otherwise dodge around virtual barricades. It's also bound to raise cries of censorship from critics who believe that videos should stay online if they aren't explicitly illegal. However, it's safe to say ISPs aren't particularly concerned about either point -- they'd rather take some action than be accused of exacerbating an already terrible tragedy.

Update on site blocking 1/2. My cyber security team at Spark has done its best overnight to stay on top of the sites distributing the horrific material from the terrorists. Where they find it, they apply temporary blocks and notify the site, requesting they remove the material.

Via: Bleeping Computer, Gizmodo
Source: Simon Moutter (Twitter), KiTA (Twitter)
In this article: 4chan, 8chan, censorship, gear, internet, internet service provider, InternetServiceProvider, isp, liveleak, mass shooting, massshooting, mega, new zealand, newzealand, shooting, spark, vocus, vodafone
All products recommended by Engadget are selected by our editorial team, independent of our parent company. Some of our stories include affiliate links. If you buy something through one of these links, we may earn an affiliate commission.