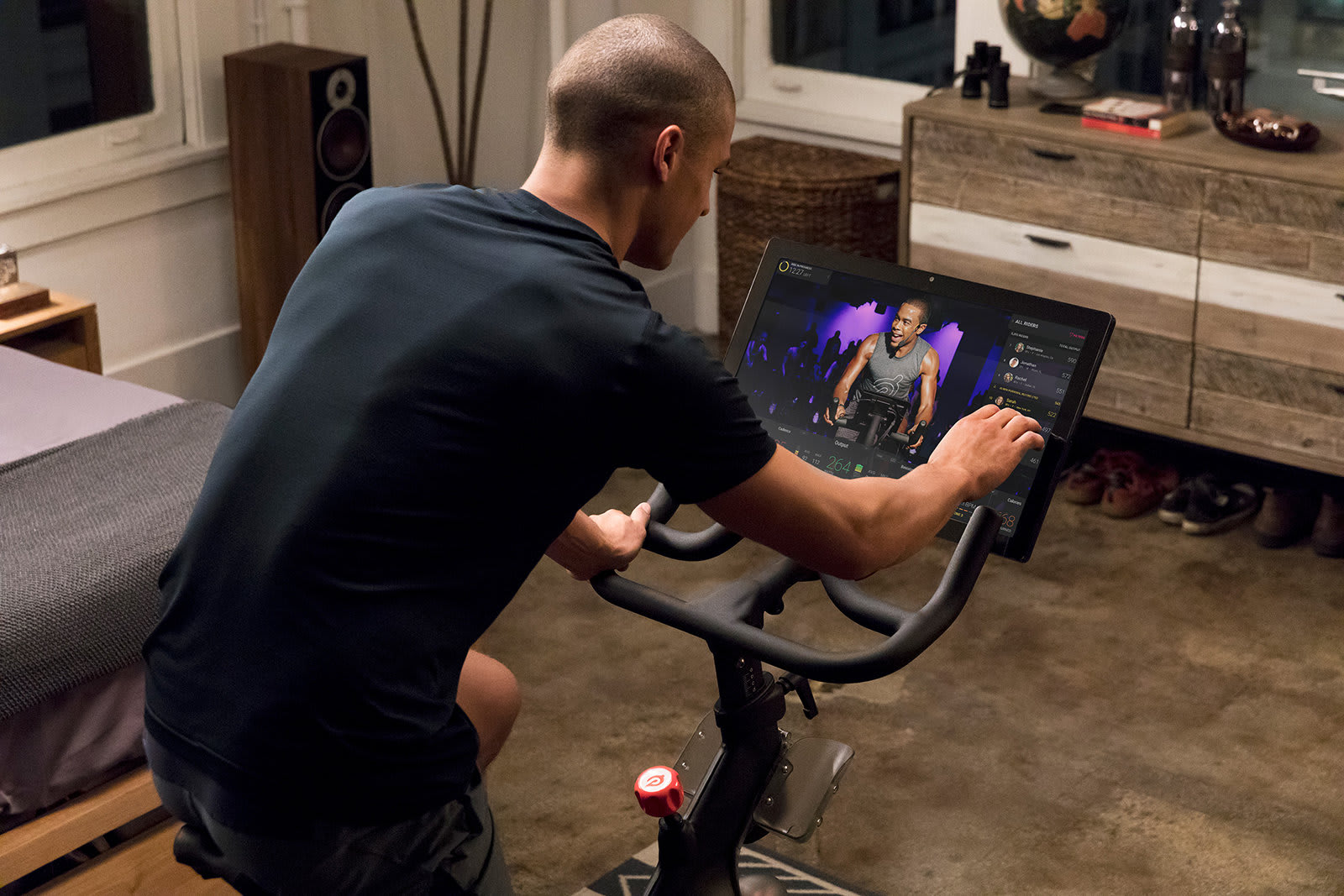 Music publishers are suing Peloton, the maker of the connected exercise bike, for failing to license songs it plays in its streaming spinning classes. The lawsuit was filed on Tuesday by the National Music Publishers Association in the U.S. District Court of the Southern District of New York, and seeks $150 million in damages.

"Unfortunately, instead of recognizing the integral role of songwriters to its company, Peloton has built its business by using their work without their permission or fair compensation for years," said NMPA President and CEO David Israelite in a statement. NMPA is the largest trade association for music publishers in the US. The group accused Peloton of using unlicensed work from artists such as Rihanna, Bruno Mars, Lady Gaga, Katy Perry, Justin Timberlake, Shawn Mendes, Ed Sheeran, Wiz Khalifa, Thomas Rhett, Ariana Grande, Justin Bieber, Florida Georgia Line, Drake, Gwen Stefani, and others.

Peloton, which was valued at $4 billion in 2019, has sold more than 400,000 indoor exercise bikes so far. The bikes offered a popular at-home fitness option for those whose schedules are too busy for the gym. Peloton owners pay an additional $39 per month for live classes they can stream right from their bike. The virtual spin classes have drawn thousands of devotees, including celebrities like Hugh Jackman, Usain Bolt, and David Beckham.

When reached for comment, Peloton gave the following statement to Engadget:

"We just received the complaint this morning, and we are evaluating it. Peloton has great respect for songwriters and artists. In fact, we have partnered with each of the major music publishers, record labels and performing rights organizations, and many leading independents. We have also invested heavily to build a best-in-breed reporting and licensing system to support our partners and provide our members with a world-class fitness experience."

Source: NMPA
In this article: copyright infringement, excercise bike, gear, national music publishers association, NMPA, Peloton, services
All products recommended by Engadget are selected by our editorial team, independent of our parent company. Some of our stories include affiliate links. If you buy something through one of these links, we may earn an affiliate commission.