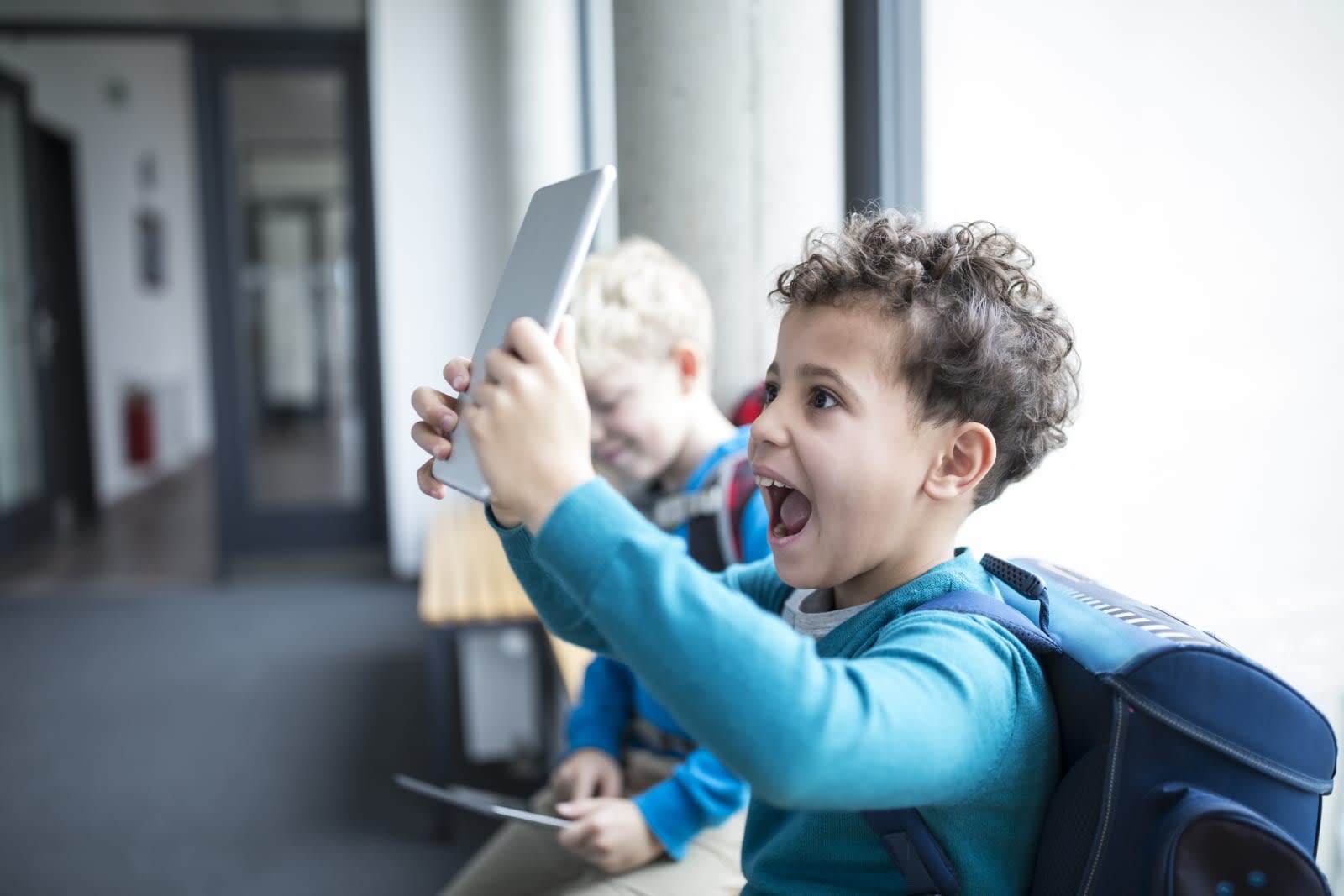 Confronted by the UK's Parliament, Snapchat admitted its age verification process doesn't keep users younger than 13 years old from signing up. That's not exactly a big secret. Users are simply asked to enter their birthday, which could easily be fudged. But Snapchat's admission is significant.

"Anybody who works in the internet industry will tell you that it's not possible to have a foolproof way to keep under 13s off any platform," said Stephen Collins, Snapchat's senior director of international public policy. He added that Snapchat is working with the UK's Home Office to develop a new age-verification system. However, because of a non-disclosure agreement, he could not share details.

Collins and another Snapchat executive were questioned by the UK's Digital, Culture, Media and Sport committee, after a 14-year-old murder victim's family received taunting messages via the platform. The Snapchat execs did say, if the company finds user under 13 years old, it will terminate those accounts. And users who sign up via a web browser, may be flagged by cookies, which have storied their real age from other websites. But the Members of Parliament and Snapchat agreed those safeguards are lacking.

Is @snapchat stopping children below the age of 13 from making an account as per their policy? @ianClucas tested out the age verification restrictions in front of Snapchat at our evidence session today. It didn't work. Here's what happened: pic.twitter.com/96pUSQ5P0P

Via: The Telegraph
Source: Digital Culture Media and Sport Committee
In this article: age verification, business, digital culture media sport committee, gear, home office, mobile, parliament, safety, security, snapchat, stephen collins, testimony, UK
All products recommended by Engadget are selected by our editorial team, independent of our parent company. Some of our stories include affiliate links. If you buy something through one of these links, we may earn an affiliate commission.