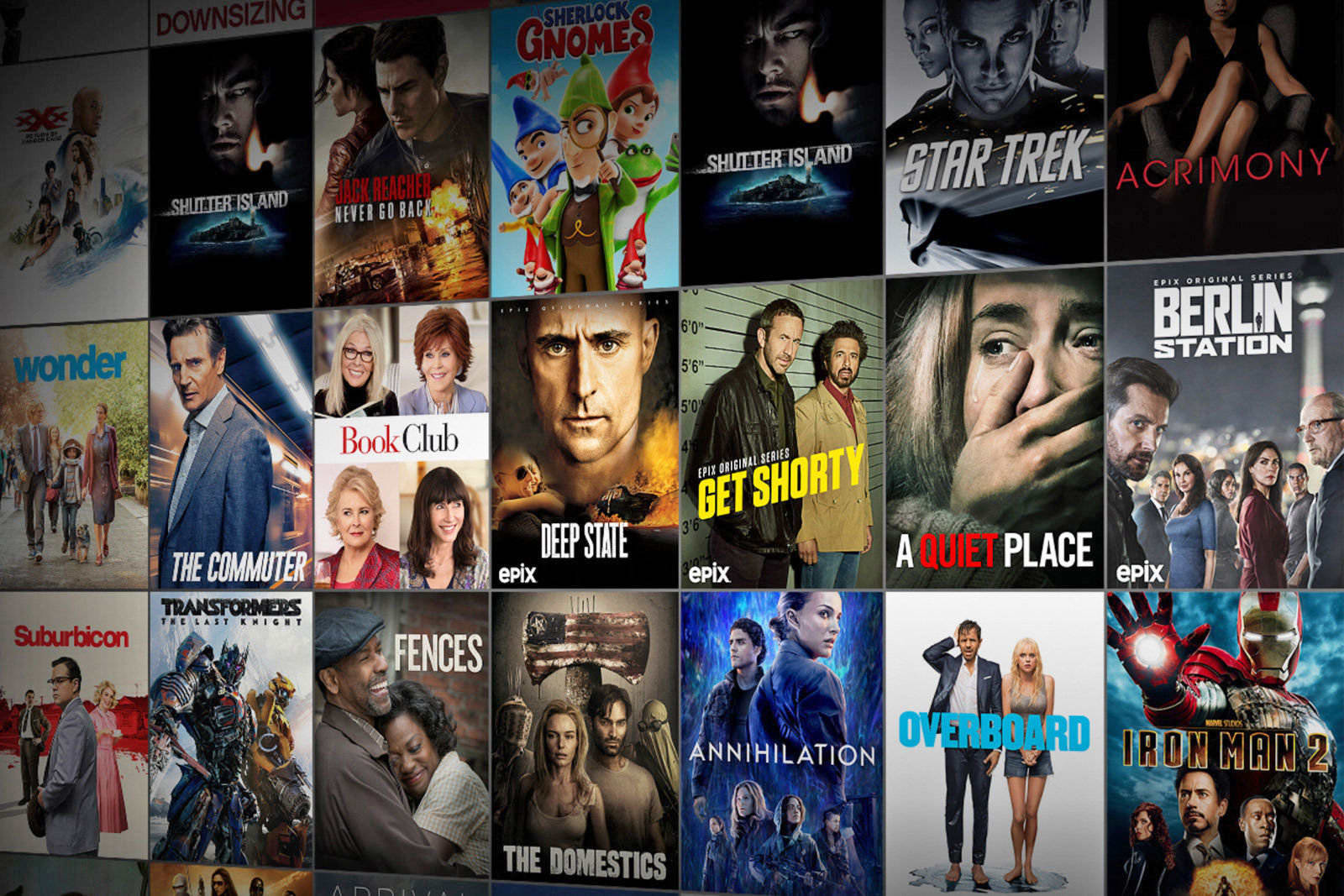 Last month, the MGM network Epix launched a standalone video streaming service called Epix Now. Initially, it was available on Apple TV, Android and iOS. But as of today, it's also available on Roku and Amazon Fire TV, too. This will give more customers access to the network's four live channels, original shows and movies. The expansion will also help Epix Now secure a better foothold in the living room, where Roku and Amazon Fire TV have a stronghold.

Epix was slower than other networks to launch a stand-alone streaming service, but at $6-per-month, Epix Now is less expensive than many competitors. HBO Now is $14.99 per month and Showtime's streaming option is $10.99 per month. While Epix Now might be a late bloomer, its expansion to Roku and Amazon Fire TV suggest the network is pushing ahead. Earlier this week, Epix also announced it will be part of the Apple TV+ launch, so customers will be able to subscribe and watch through Apple's TV app. Once signed up, be on the lookout for Epix's documentary series based on the podcast Slow Burn, which should appear later this year.

#EPIX is thrilled to be part of this launch! Stay tuned for updates. https://t.co/Fm3RCzzL0x pic.twitter.com/7s14EgOPvC

Via: The Verge
Source: Epix Now
In this article: amazon fire tv, apple tv+, av, business, entertainment, epix, epix now, mgm, roku, streaming, streaming service, subscription, video streaming
All products recommended by Engadget are selected by our editorial team, independent of our parent company. Some of our stories include affiliate links. If you buy something through one of these links, we may earn an affiliate commission.